Why You Should Listen to Diplomat & Executive Ted Smyth 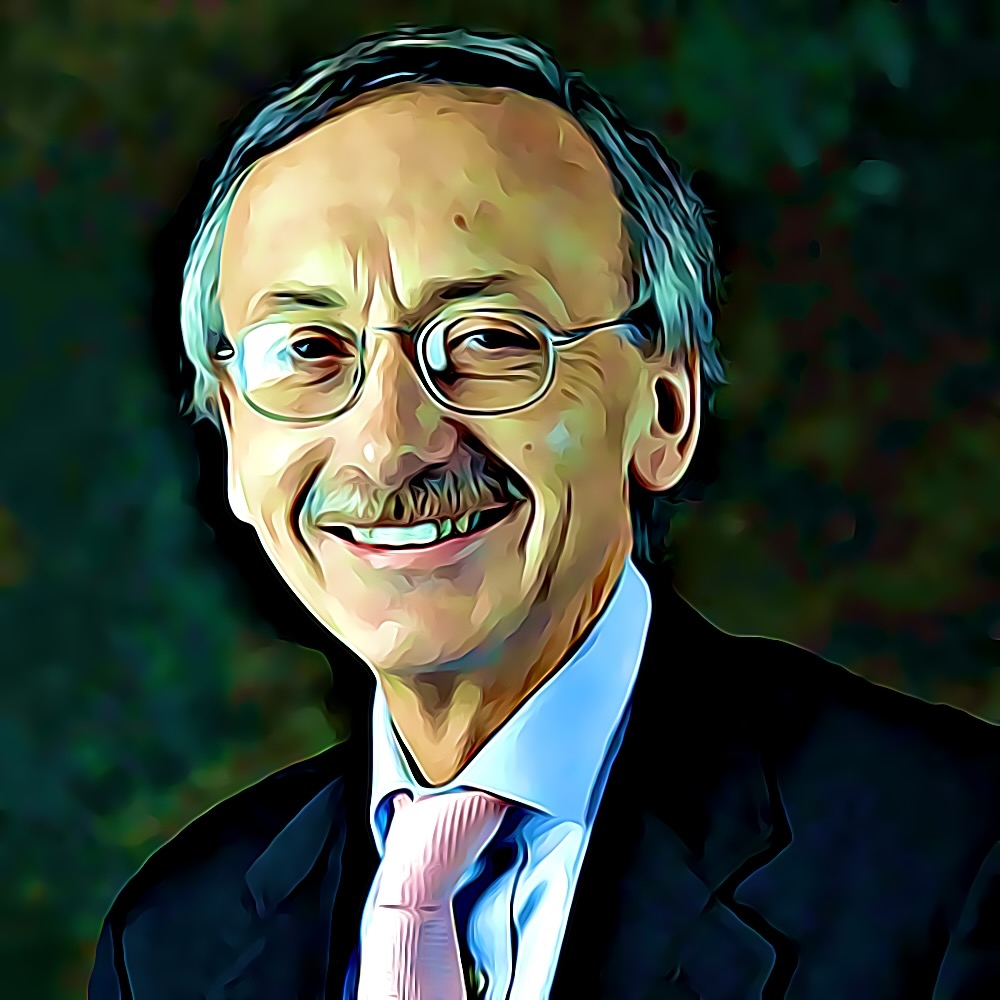 Ted Smyth carved out two successful careers in the Irish diplomatic core and corporate America. My cohost John Lee had gotten to know Ted at Irish Business Organization events and cajoled Ted into coming onto the podcast

I was delighted to get the opportunity to talk with Ted about his early days at Ireland’s Department of Foreign Affairs (DFA). Ted had a front row seat in both Ireland and America as the DFA exercised a "soft power" strategy in Washington DC. That strategy would ultimately bring a recalcitrant Margaret Thatcher administration to negotiate the 1988 Anglo Irish agreement. This breakthrough agreement, would in turn lead to the 1998 Good Friday accords, establishing peace in Northern Ireland

If you want to get a deeper sense of how peace was made in Northern Ireland, giving Ted a listen on this episode will be time well spent