Irish Stew, the podcast for the Global Irish Nation featuring interviews with fascinating influencers proud of their Irish Edge. If you're Irish born or hyphenated Irish, this is the podcast that brings all the Irish together. The podcast is hosted by John Lee and Martin Nutty with production and editorial assistance from Bill Schultz 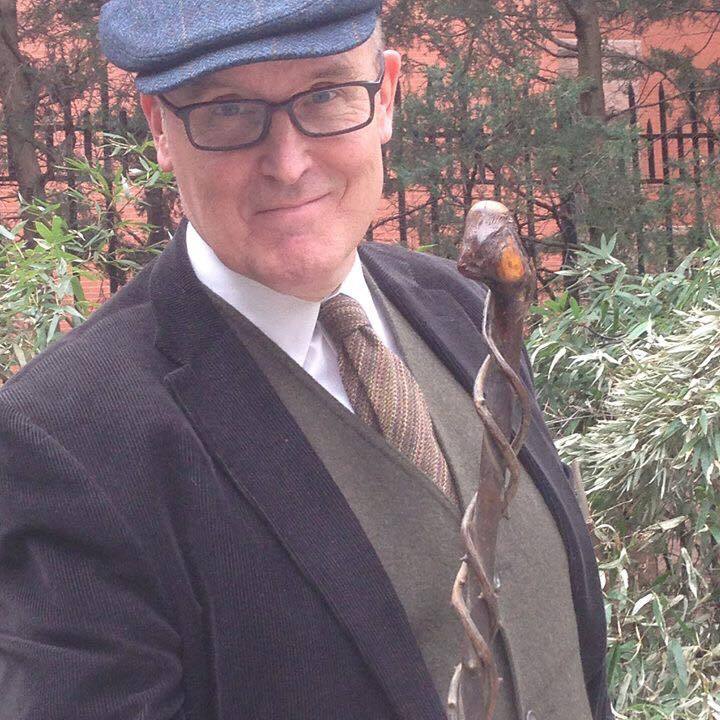 John took an Irish history course in college and occasionally threw great St. Patrick’s parties, but John started to engage with Irish communities in earnest a decade ago as in the effort to prevent the demolition of historic St. Brigid’s, the “Famine Church”on New York’s Lower East Side, helping promote its “Bards for St. Brigid’s” fundraiser. He then served on the board of the Irish American Writers and Artists and in multiple board roles with the Irish Business Organization of New York, currently as its president.

He has moderated or been a panelist for Ireland Day at the New York Stock Exchange, New York New Belfast, and the Belfast Homecoming.

Professionally, he works in communications and PR.

His 2020 goal is the Irish Stew launch...and to read Ulysses. 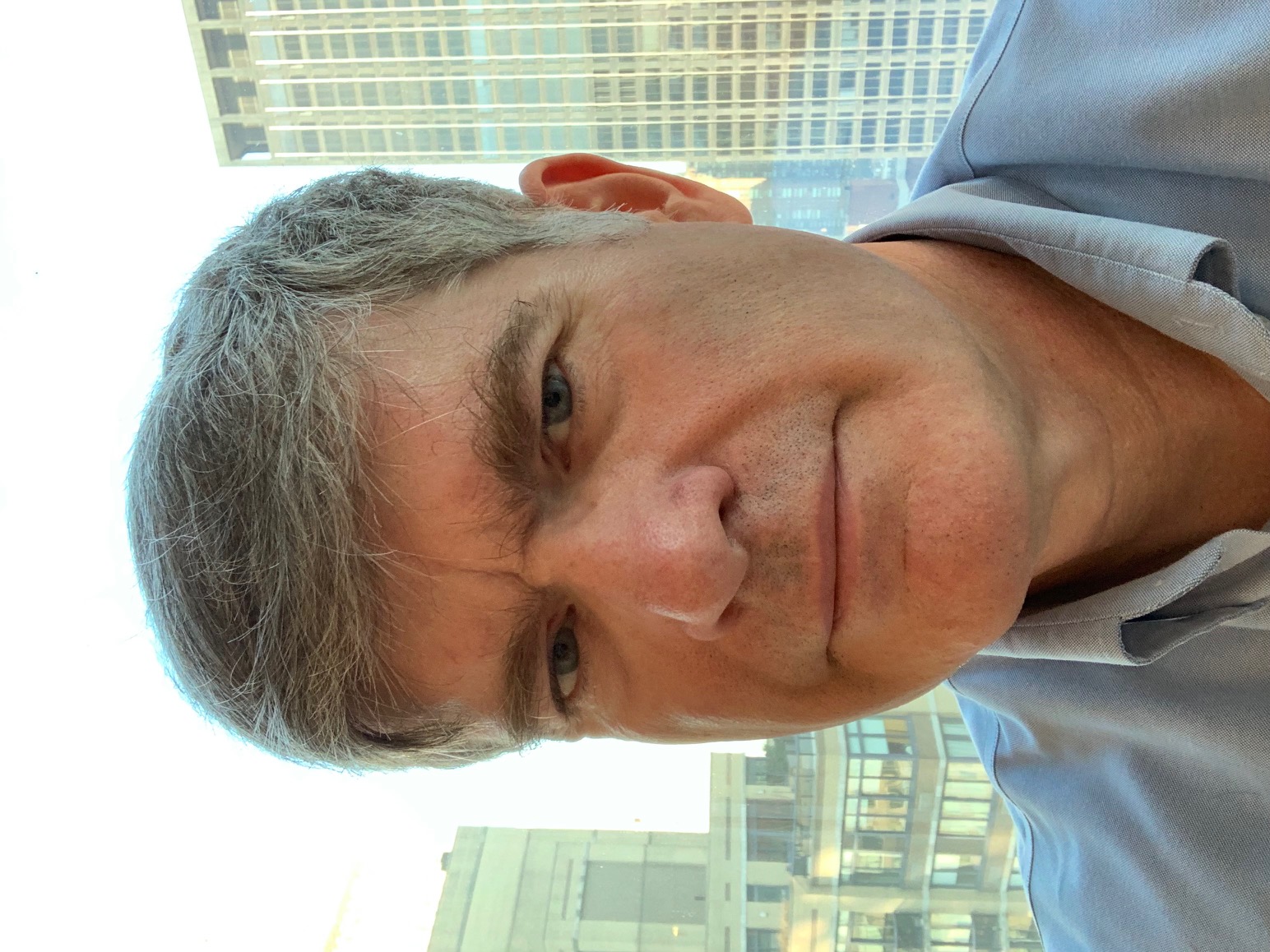 Martin was born in Dublin in the 1960s and spent his childhood in Kinsealy, a small, rural community just eight miles from the center of Dublin City. His Father Fred, established a nursery business with the support of his wife, Anne Hall. The business succeeded and established a successful trade in which all members of the family participated, most notably elder siblings, Stephen and Ann and later younger brother Ben. After attending the local National School in Kinsealy, Martin was enrolled in Franciscan College Gormanston, a private boarding school then, which lies on the county border of Dublin and Meath.  While at Gormanston, he  became involved in Track and Field athletics specializing in the Shot Put and Discus and was fortunate to be nurtured by the Irish Olympian, Philip Conway and made enough progress to participate on Irish Junior teams.

Like many young Irish athletes at the time, Martin decided to follow Philip’s footsteps by pursuing an athletic scholarship in America attending St John’s University in New York City and improved enough to have some modest success in American collegiate competition along with winning an Irish national team cap in 1985. Unfortunately, the heavy training load took a physical toll and effectively put an end to athletic aspirations

Switching gears, Martin focused on academic credentials, completing an undergraduate degree followed by a Masters in Business Administration in 1990. Finishing college during the economic uncertainty of the First Gulf War coupled with the lack of a Green Card and consequently dim job prospects, he was able to secure an accounting position in a logistics company which led to a career in technology. Martin has worked for the last 20 years in the financial sector as a self taught programmer.

Martin continues to live in New York City with his talented and beautiful wife Limor and two dogs Monty and JoJo. They visit Ireland regularly to spend time with the a family who continue to be supportive of their endeavors 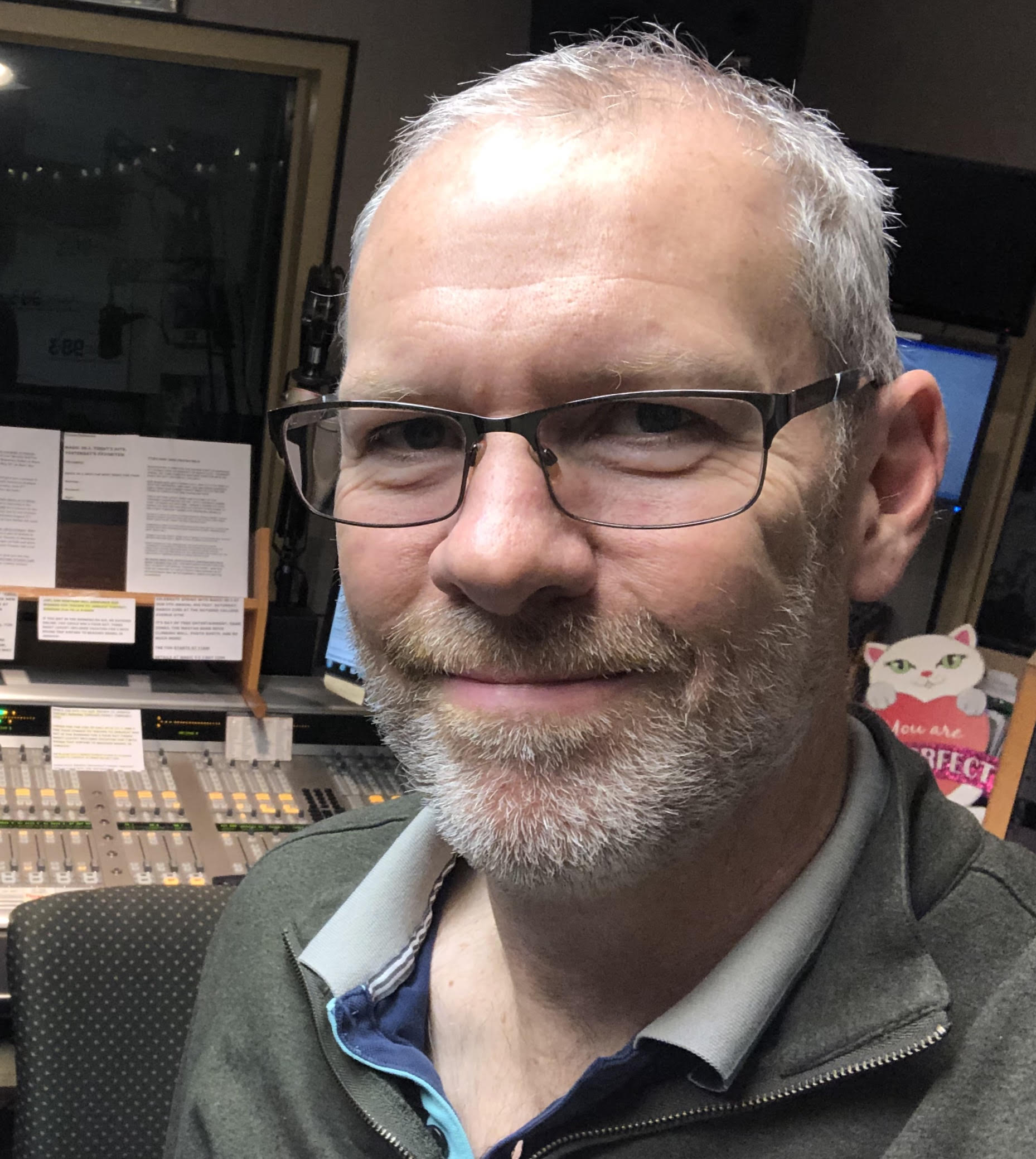 Bill grew up at the Jersey Shore, and moved to New York City at 18 to attend St. John’s University. Despite majoring in mathematics, he always had an interest in broadcasting, particularly radio, and made that his primary extra-curricular activity.

After graduation, Bill went to work at NBC TV’s Philadelphia affiliate as a camera operator and video editor, returning to New York after a year to pursue his first interest, radio. Bill started as a commercial producer at WQHT “Hot 97”, and after 6 years moved on to Country station WYNY as Production Director. In 1996 he was on the team that relaunched legendary dance music station WKTU in New York, and from there went on to produce for radio stations all across the country.

After stops at CBS Radio in New York and Greater Media in Philadelphia, Bill launched his own company Schultz Media, LLC, producing voiceovers and commercials, radio station imaging, audiobooks, and podcasts. In 2016, Bill made the jump to podcasting full time as Executive VP/Content Development at Cadence13, a leading premium podcast company, covering all genres including news/commentary, pop culture, sports, true crime, and documentaries.

Despite the German name, DNA testing has shown Bill’s ancestry to be over 90% Irish, which came as no surprise since he’s always felt more connected to that part of his background. Having made several trips to Ireland over the last 30 years, (thanks to Martin and his family always welcoming) he feels a special connection to the Emerald Isle.

Bill lives in Princeton, NJ with wife Natalie, twin sons Stephen and Patrick, and feisty labradoodle Seamus. Yes… we like our Irish names.