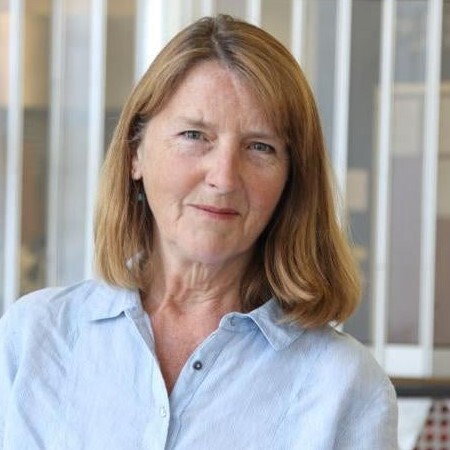 Janet Behan carries on the family tradition of creativity in both her acting and writing. The London-born daughter of Dublin-born playwright Brian Behan & Celia Behan, great niece of the songwriter Peadar Kearney (author of Amhrán na bhFiann, the Irish National Anthem), and niece of the writers Dominic Behan and Brendan Behan.

On this serving of The Stew, she tells of a deprived but happy childhood “that took a bit of recovering from” and how “playing the fool” to ease family tensions led her to the stage and screen. Trained at the Central School of Speech and Drama , she is known for her roles in National Theatre productions and in the popular TV series EastEnders.

“I’ve always had a fear of being ordinary, just an ordinary human Behan,” she says quoting her uncle Brendan.

She channeled the spirit of her uncle in writing Brendan at the Chelsea which caught the eye of Adrian Dunbar who’d go on to direct and star in it’s Lyric Theatre of Belfast production which earned rave reviews in an Off-Broadway run. Recently she realized she was old enough to play her indomitable grandmother, which she did in the recent film Kathleen and Me.

Janet tells us of being too Irish for the English and too English for the Irish, saying “I think of myself as somebody who is always on her knees, begging and pleading to be allowed into Ireland...culturally and psychologically.” 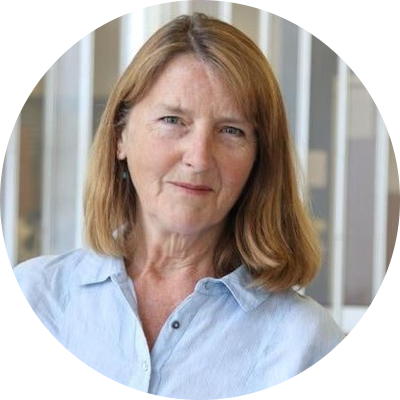 Janet, niece of the celebrated playwright Brendan Behan, has theatre in her blood; her antecedents include theatre managers, poets, songsmiths (Janet’s great-uncle, Peadar Kearney composed the lyrics of the Irish National Anthem) and dramatists. She trained as an actress at the Central School of Speech and Drama and has worked in the theatre in one capacity or another – acting, singing, writing, producing and directing – ever since.

She is the writer of “Brendan at the Chelsea”, which started life at the National Theatre Studio and was one of the first productions in the opening season at the newly rebuilt Lyric Theatre, Belfast. The Lyric production toured to New York, Belfast, Dublin and Derry in 2013.