Why You Should Listen to Tech Executive Aisling MacRunnels 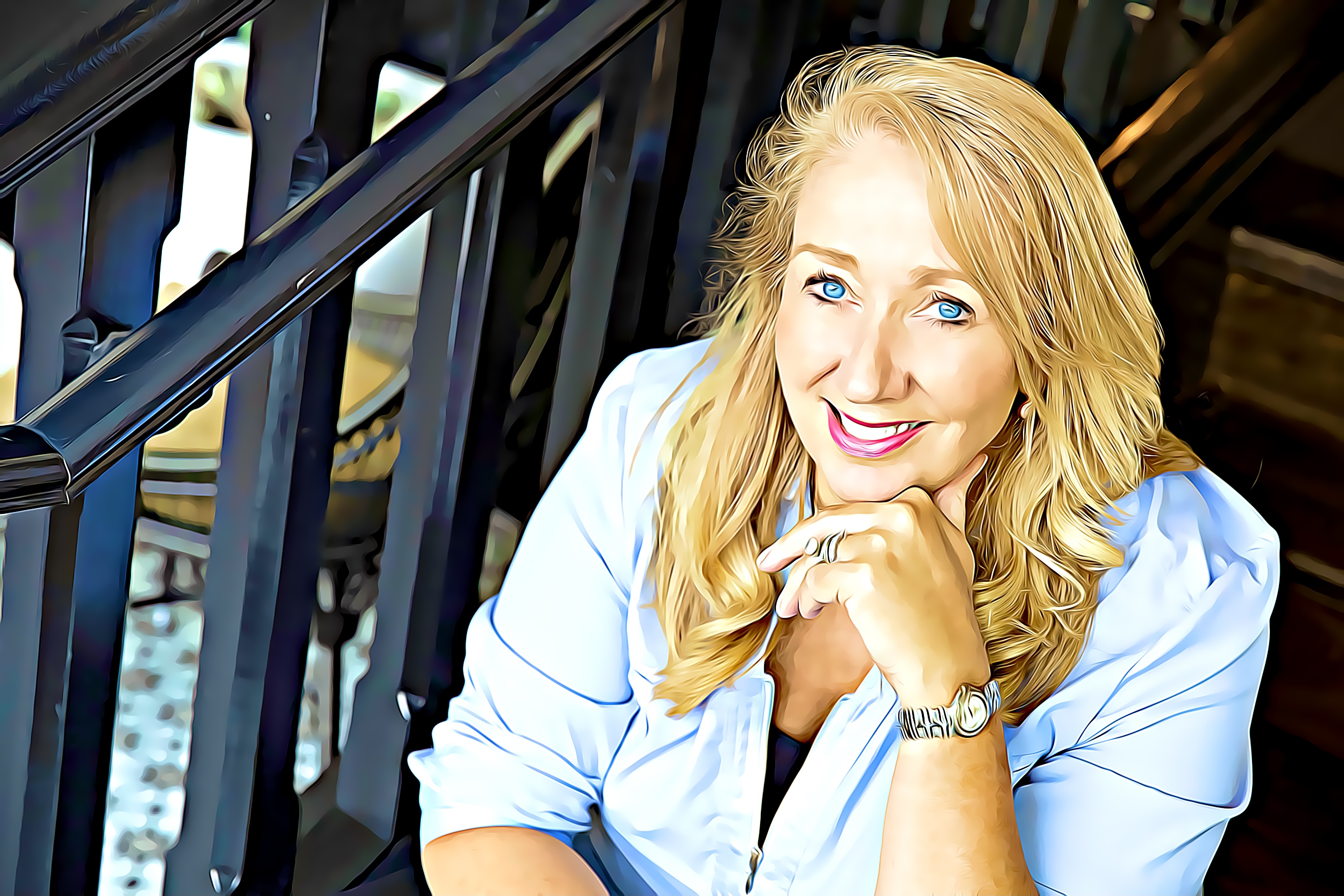 I’ve had a number of young women reach out to me to say how much they learned from this episode. Some wistfully expressed that they wish they had Aisling MacRunnels as a boss. Give the episode a listen and let me know what you think?

As to how this episode came to be, I wanted to get Aisling on the podcast because I was curious as to how the young woman, I knew from my college days and lost touch with, had carved out a significant career in Silicon Valley. Together we had both arrived in America on athletic scholarships in the 1980s. Aisling, a high jumper, attended Mount St Mary’s in Maryland and I, St John’s University in NYC. We had known each other before we came to America and so when out paths crossed on the collegiate track and field circuit, we would catch up. However, nothing is forever and when the college thing drew to a close, we lost touch.

I have fond memories of my college experience and the people I knew from those days. I regret the fact that I failed to stay in touch with old friends, call it the casual arrogance of youth which in my case failed to appreciate the importance of maintaining contacts with good people. Now, in my graying 50s, I’m making a point of reconnecting, assisted by the Google machine and so when I tracked Aisling down, I was impressed by the career detailed on her LinkedIn profile. Irish Stew gave me the opportunity to reach out and learn how a young woman from Ireland managed to breech the testosterone-heavy tech walls to carve out a place at the Silicon Valley table. I think it's a great listen, but let me know what you thing?