Why You Should Listen to Award Winning Journalist Shaunagh Connaire 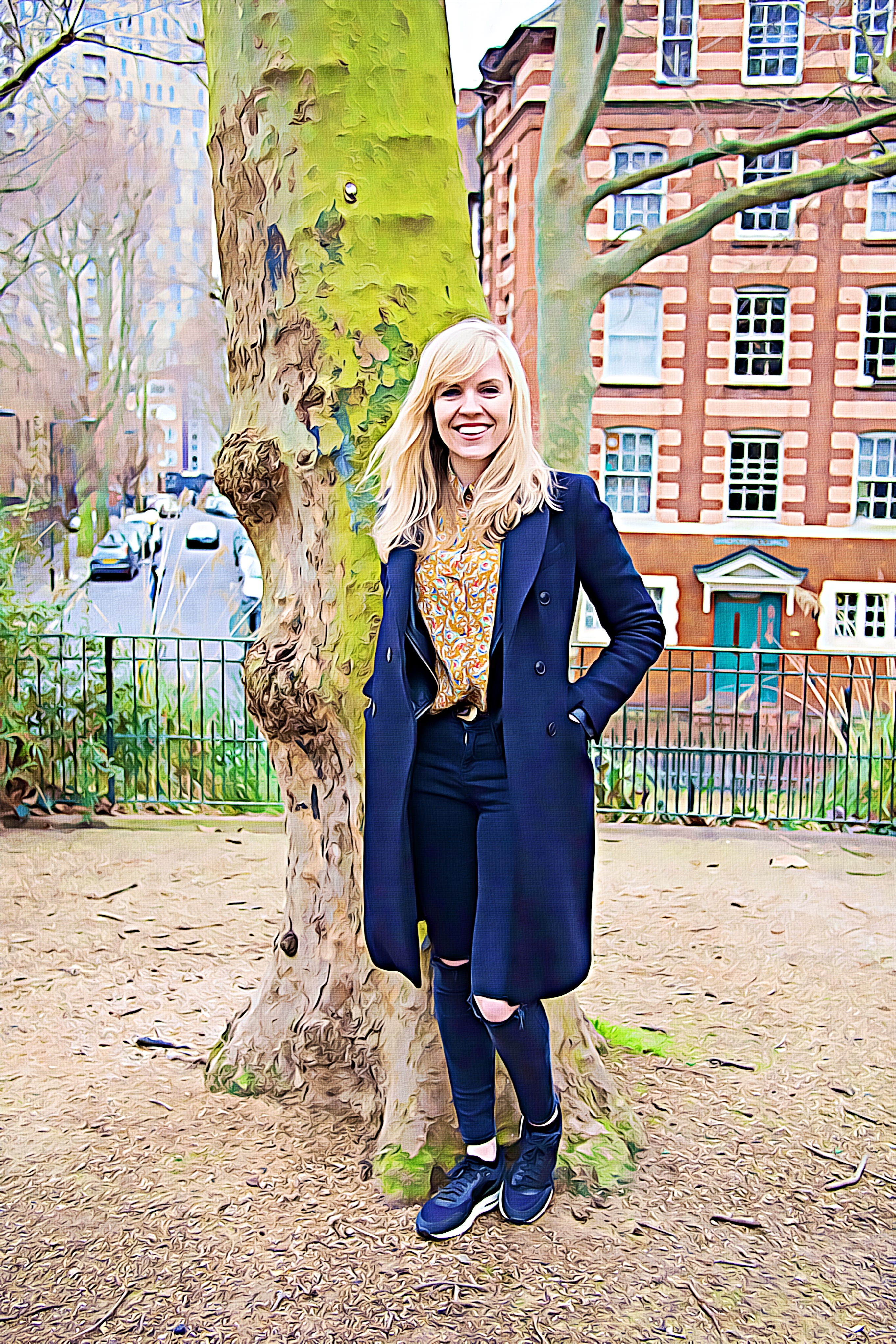 We kicked off Season 2 on February 1 with award winning journalist Shaunagh Connaire. I'd crossed paths briefly with Shaunagh a few years before and decided to reach out with an interview request using the Irish / fellow podcaster pretext - sketchy I know!!

I was delighted that Shaunagh accepted my request based on this rather tenuous connection. I've been a big admirer of her work in the field, which has led her to some of the globe's most challenging and unstable locations doing the kind of frontline journalism that many major media companies avoid these days. Her first front of camera assignment yielded an Emmy nomination and a duPont Columbia award for the Frontline story on the 2014 Ebola outbreak in West Africa.

If you haven't seen this brilliant and heartbreaking piece, here's the video below =>

When cohost John Lee and I, invited Shaunagh on Irish Stew, she'd taken a break from the TV world to concentrate on a podcast venture called Media Tribe. The podcast tells the  story of the journalists behind the news and gives an inside look at the challenges faced in an increasingly fractious media environment. Many of the folks Shaunagh interviewed, I hadn't heard of but with each episode, I felt my news diet was being enriched and enhanced.

Since our conversation on Irish Stew, Shaunagh has gone on to take a position as Director of Communications and Media at the Clooney Foundation for Justice. In case you're wondering, that is the human rights advocacy organization established by Amal and George Clooney. We wish Shaunagh the best in her new endeavor and hope we'll see her in podcast land again. For now, Media Tribe is on pause, but the backlist is strong, so give it a listen