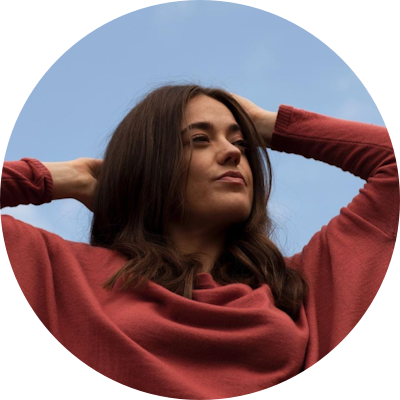 In 2022 Nutty released her first album World Still Blue, the follow-up to two critically acclaimed EPs, 2017 Pips and 2015 debut, Bunny. Nutty has appeared at festivals such as Other Voices, Sounds From a Safe Harbour, Electric Picnic, Hard Working Class Heroes and Castlepalooza, as well as appearing on national television and radio, both in Ireland and overseas.
“Rosa Nutty is a grafter aiming to negotiate the crossover from niche to higher profile without compromising her songcraft. Her debut EP, Bunny, and single release Sea Salt – not discounting her appearances at Castlepalooza and the Other Voices Music Trail – highlighted the songwriter’s knack for atmospheric pop/folk that doesn’t take the usual routes... Expect music smarts in abundance from a songwriter who we warrant will be playing larger venues within a year” - Tony Clayton-Lea, The Ticket (The Irish Times) 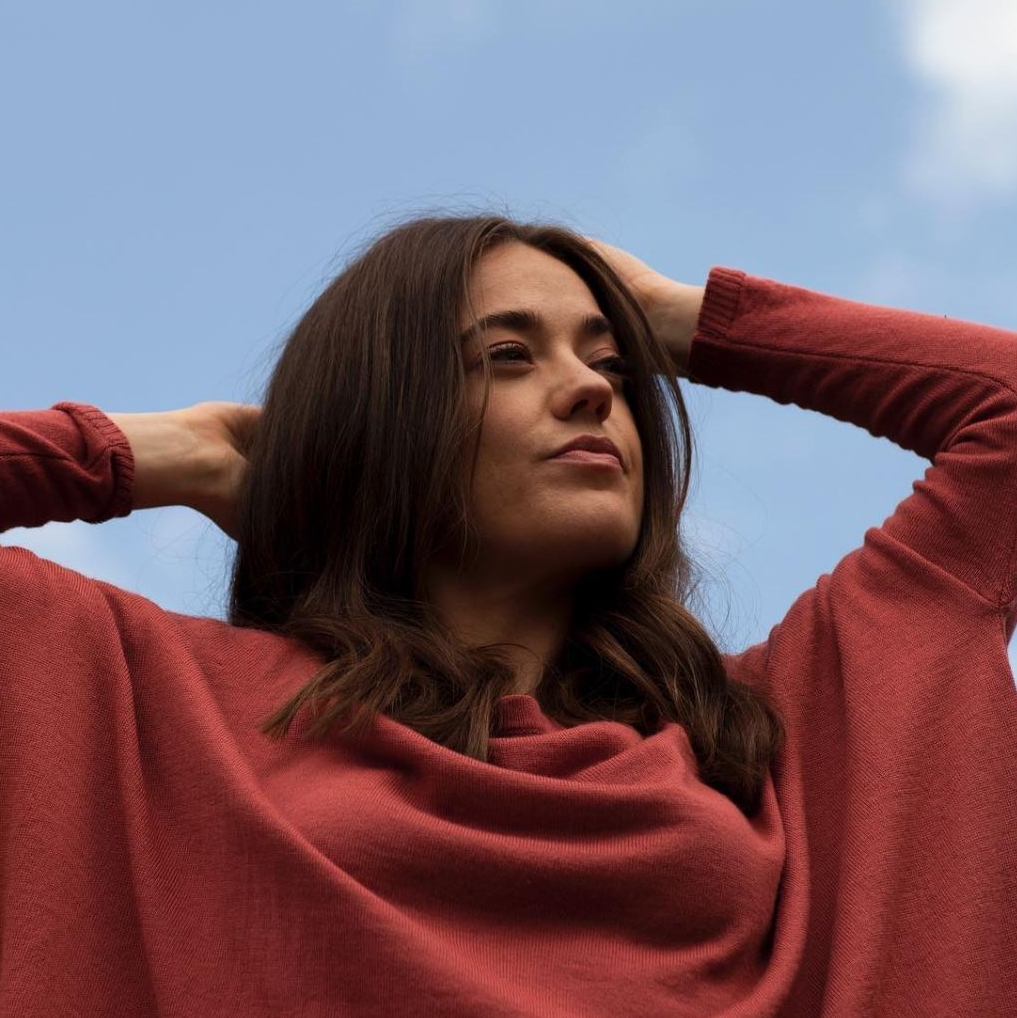 In a way we’ve been teasing this episode since our first, as we’ve treated you to a wee taste of Rosa Nutty’s music at the opening of every Irish Stew episode. Now we go beyond the snippet and follow Rosa …