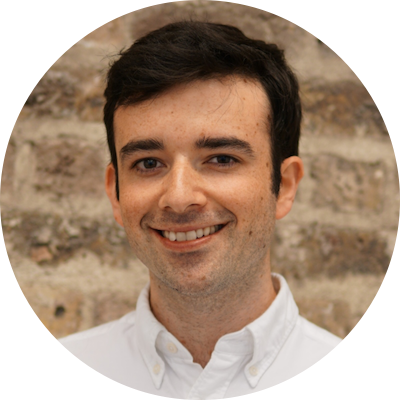 Historian in Residence at EPIC

Maurice J Casey is the current Historian in Residence at EPIC The Irish Emigration Museum and the Irish Department of Foreign Affairs. He grew up in the Tipperary town of Cahir, studied for his B.A. at Trinity College Dublin, and received an MPhil from Cambridge University. He completed his DPhil research at Oxford University, where his project examined Irish women and radical internationalism, 1916-1939. His past research projects have included radical activists within the Irish gay rights movement and Irish travel to the Soviet Union during the interwar period. Maurice is broadly interested in the histories of interwar radicalism, the Irish abroad, and social movements.

Maurice's writing has appeared in outlets such as the Irish Times, History Today, History Ireland, RTÉ Century Ireland, and Contingent Magazine. He Has delivered many lectures to both academic and public audiences, in addition to being interviewed about his research in Irish and British media. 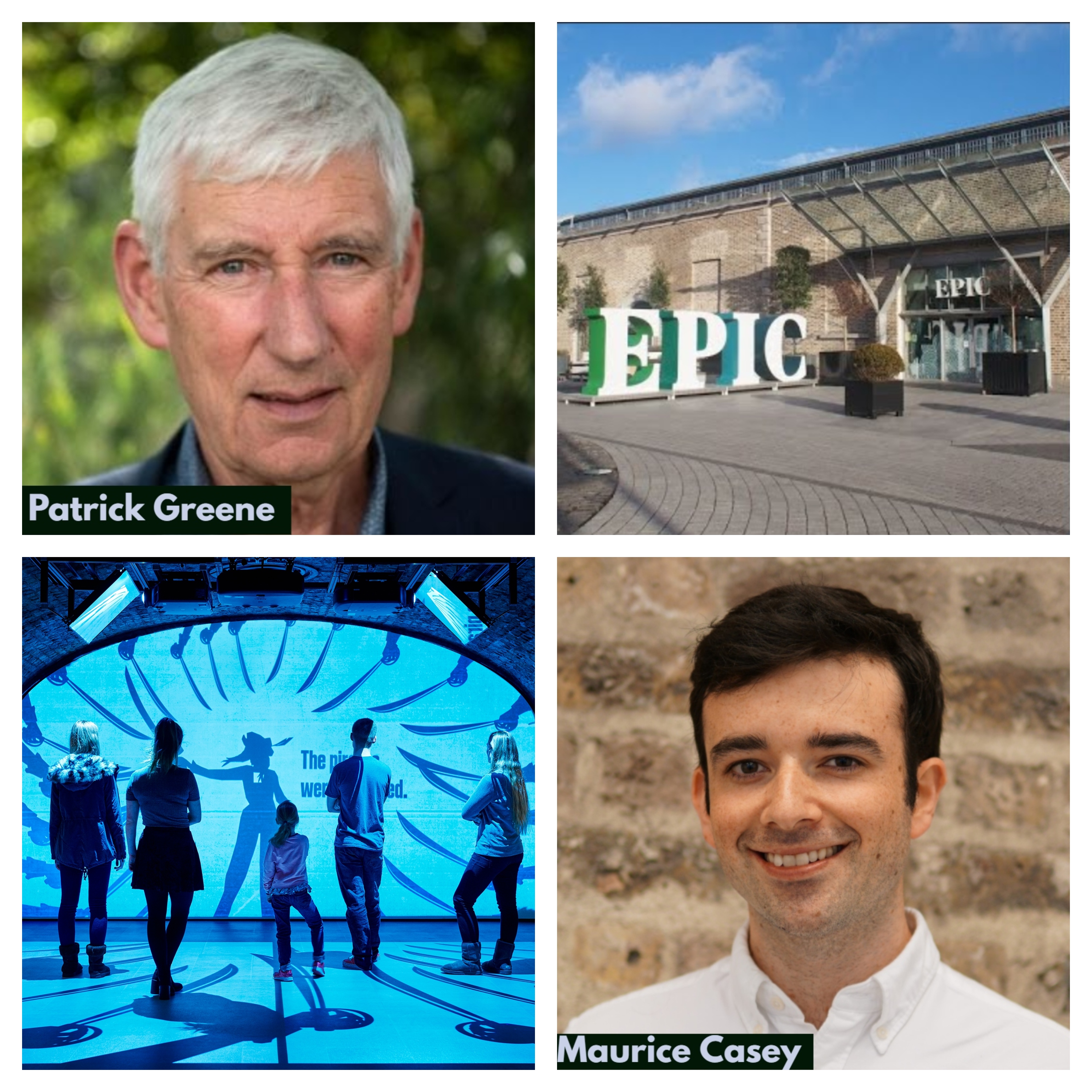