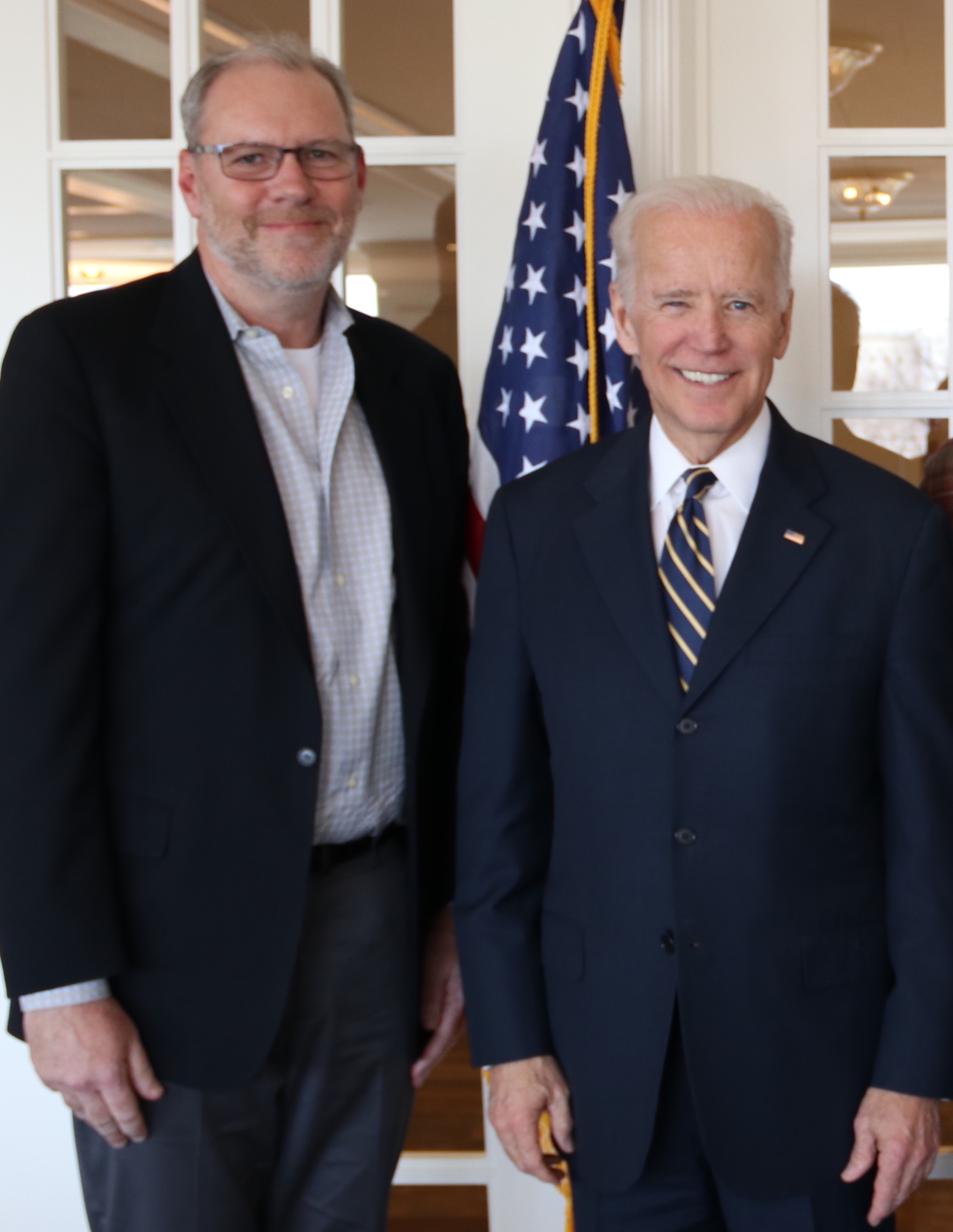 This Sunday at midnight, the first episode of Irish Stew's season two will drop. Our first season began back in October, yieldeing 9 episodes in total. The very first episode we actually recorded, despite being labeled episode 3, was with Bill Schultz, a man with a decidedly un-Irish last name but deep Celtic roots as he relates in the podcast

Bill, in truth, was kind enough to be guinea pig for the first recording session of two neophyte podcasters. Fortunately, I was able to lean on a long history together which stretches back to our college roommate days. Over the years, I've watched Bill's career evolve with interest as his work migrated from the radio to the podcast media space. He has worked on a variety of acclaimed podcasts which include Crooked Media's Pod Save America and The Wilderness which afforded him the opportunity to meet some interesting people. 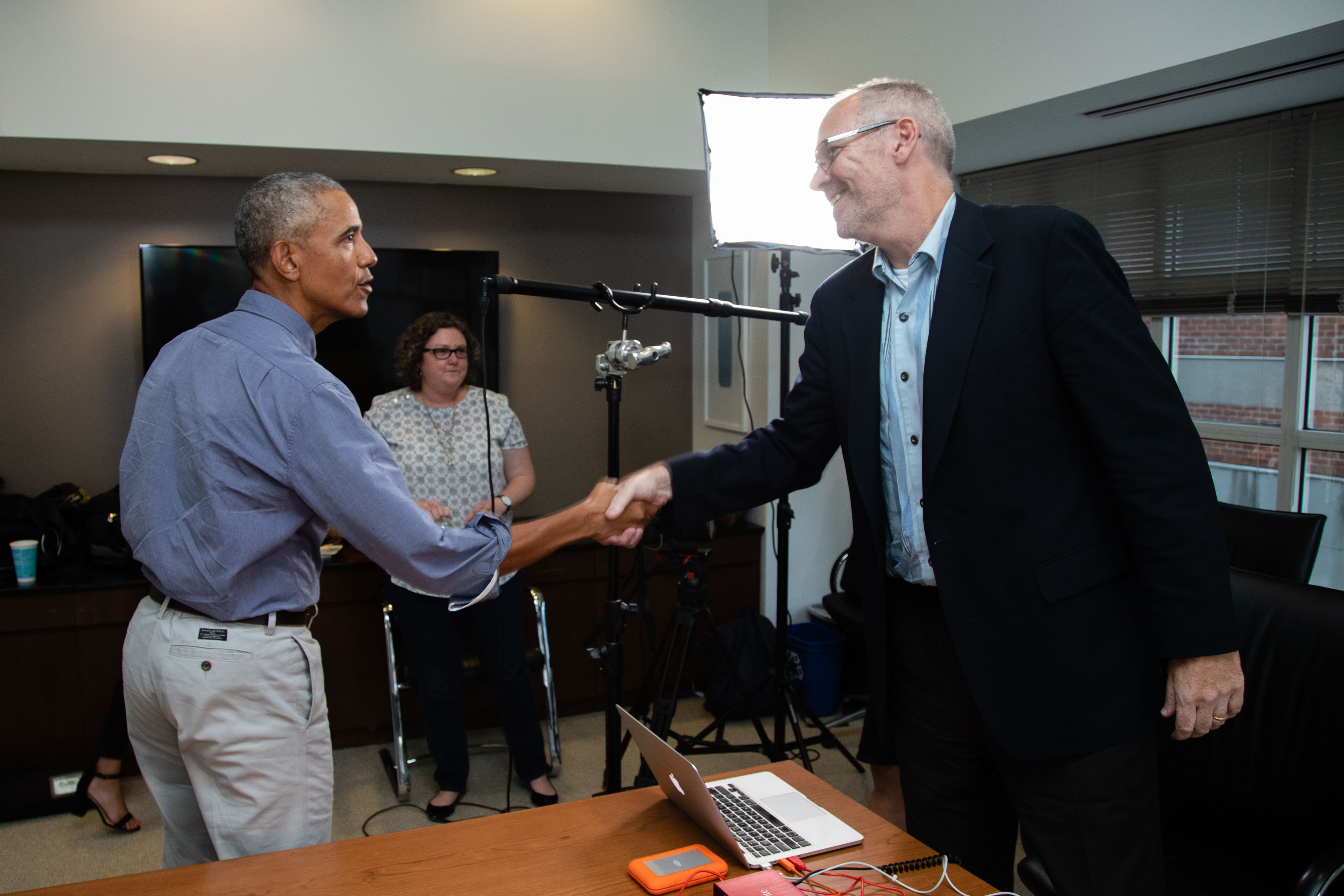 I don't know many people that have had the opportunity to shake the hand of three different presidents. Podcasting, when done well, can put you in the room with a variety of interesting people. I do know that Bill speaks authoritatively on the world of podcasting which has evolved from a hobbyist activity back in the aughts to a serious business in the 2020s and I'm delighted that he allowed himself to be cajoled into editing each and every Irish Stew episode we've recorded since the middle of last Summer.

If you haven't heard Bill's episode and want to gain a better grasp of the burgeoning opportunities in the world of podcasting, I think this is a must listen episode. This other Bill below would likely concur with that assessment 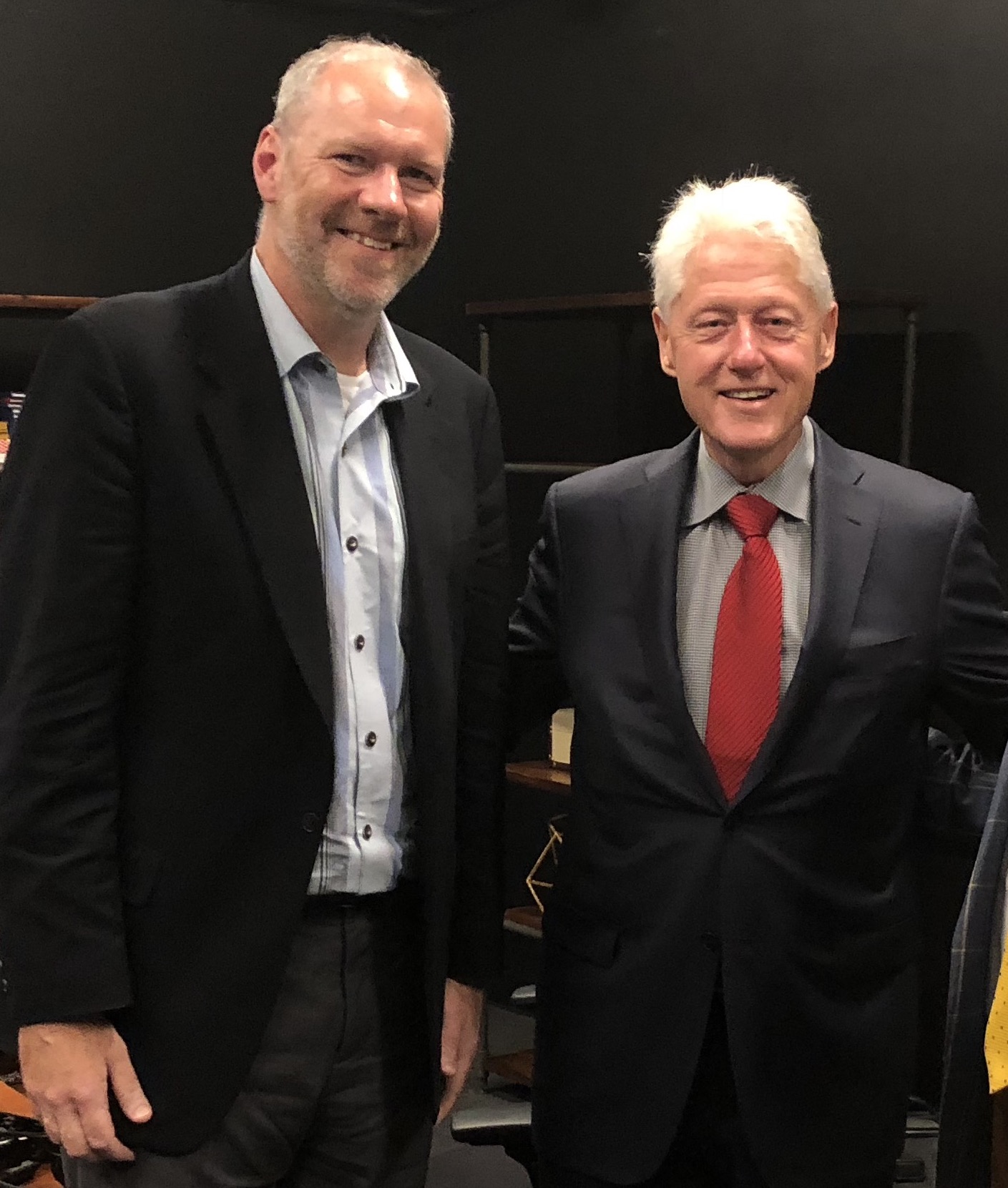