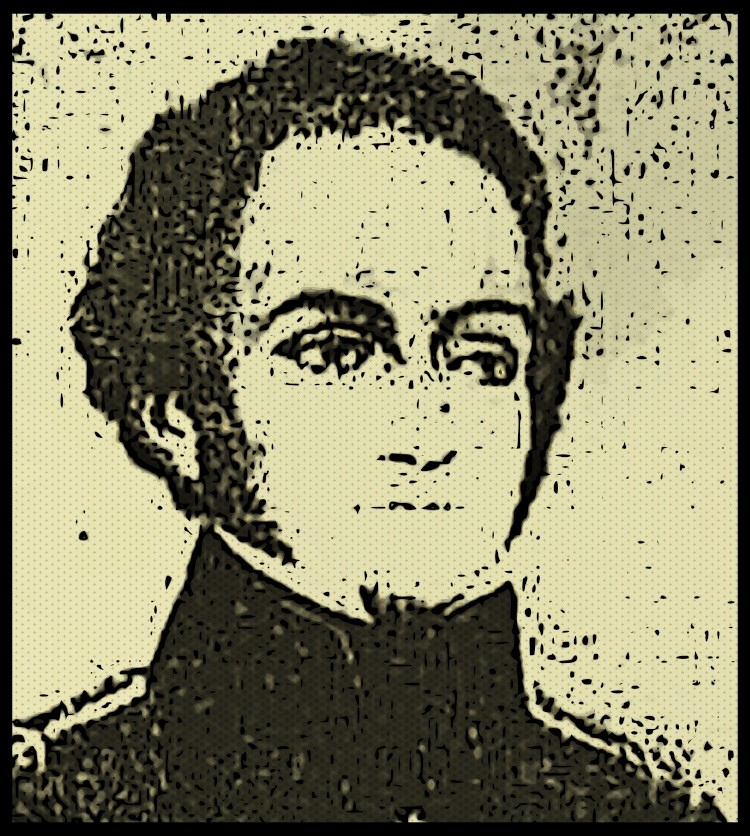 John Thomand O'Brien was born in Baltinglass, Wicklow on the 24th June 1786. He emigrated to Brazil in 1811 where he attempted to set up a number of businesses in Brazil and then Argentina. O'Brien's efforts in the commercial domain proved to be unsuccessful and so he switched his focus to the military at a time when Latin America was seeking to overthrow Spanish rule.

He served as adjutant to José de San Martín who liberated a significant portion of Latin America from Spanish control. O'Brien participated in San Martín's campaigns in Chile and Peru and his efforts at the Battle of Callao were noted on his return to Buenos Aires.

Following his military activities, O'Brien owned a silver mine in Bolivia, explored the Amazon and was appointed Consul General to the UK by Uruguay.

He died in Lisbon, Portugal on 1st of June 1861. His body was repatriated to Argentina in 1935