Ted Smyth on the Centrality of John Hume 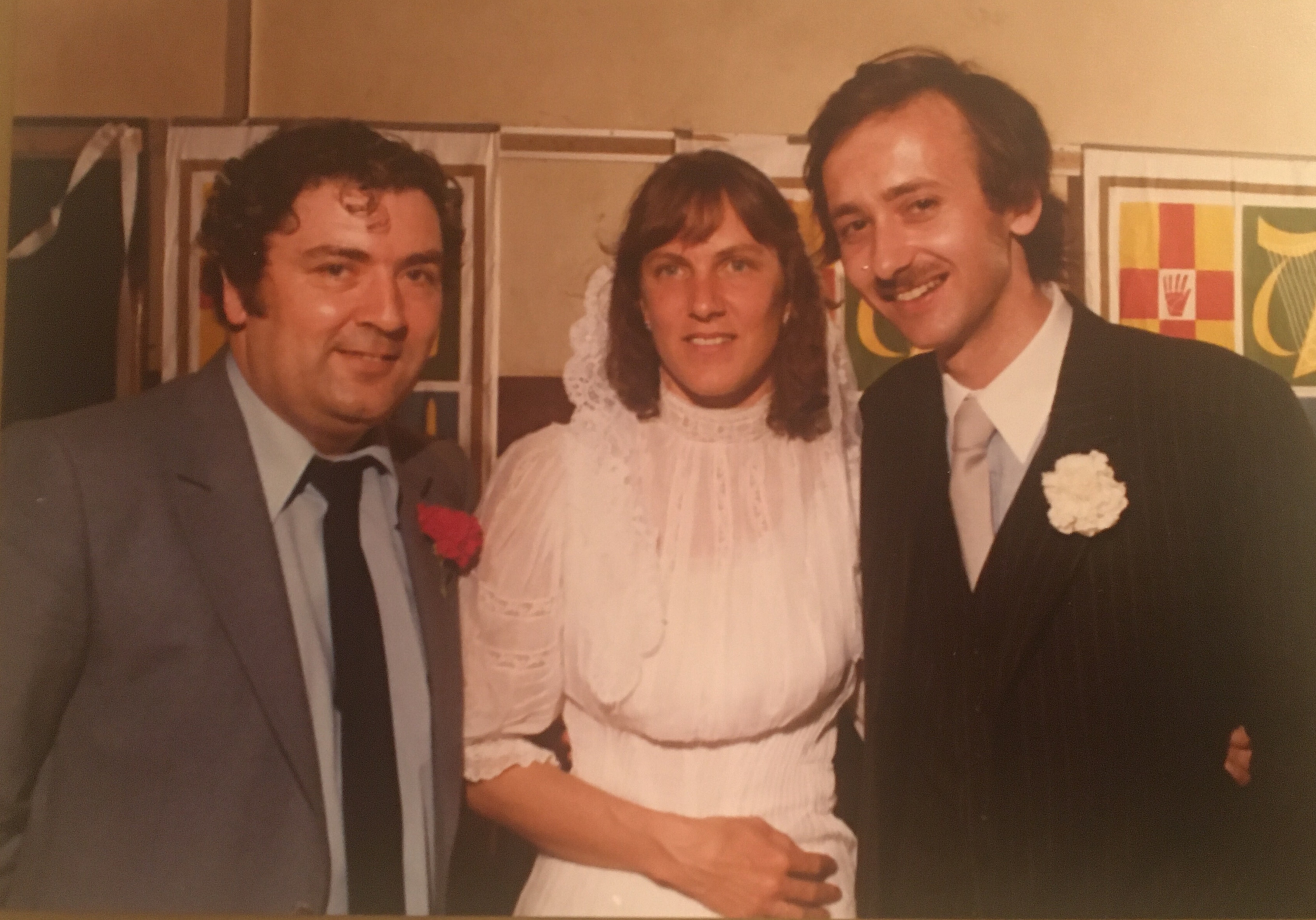 John and I asked Ted Smyth for some photos for promoting our recent podcast conversation. Within the collection of American Presidents and other important political figures was a more intimate picture of the day when Ted married author Mary Breasted. Included in that picture, is a youthful John Hume, likely one of the most important figures in late 20th century Irish history.

During our recent conversation, Ted referred to the centrality of John Hume to the Northern Ireland peace process.  You can listen to our full discussion here:

It’s clear from conversing with Ted, that he held Hume in the highest regard a sentiment shared by many as indicated by the list accolades attached to his name. Hume was distinguished by the the singular achievement of being awarded the Nobel and Gandhi Peace Prizes in addition to the Martin Luther King Award. His unflinching dedication to peace and respect for the different traditions of Ireland was recognized by both American Presidents and spiritual leaders including Pope Benedict XVI and the Dalai Lama 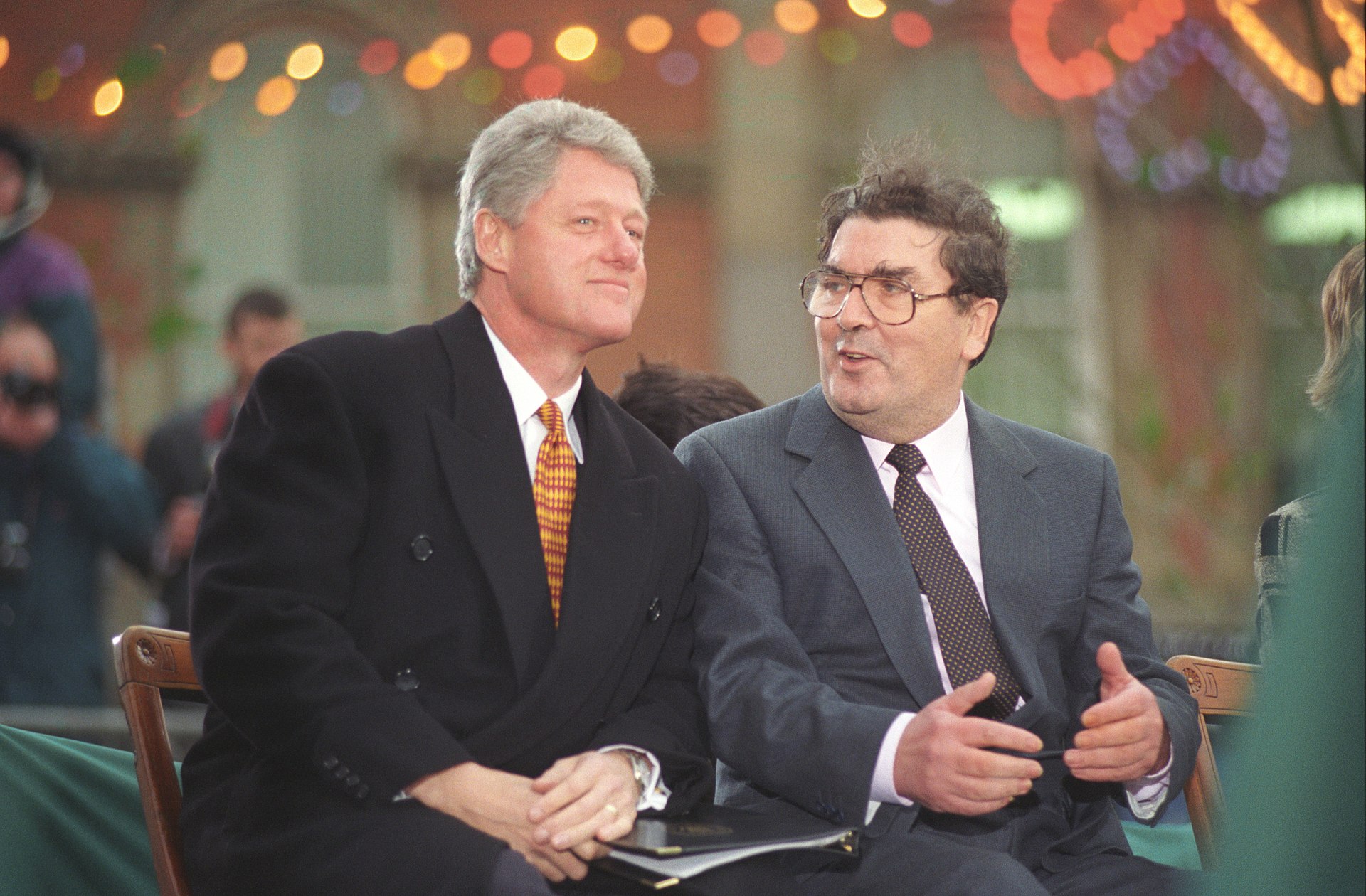 In truth, Hume was a giant, the greatest Irish peacemaker of the 20th century. Sadly, we lost him in August 2020 to the ravages of dementia and the island of Ireland is a poorer place in his absence, his wisdom is missed.

John Lee and I look forward to a future conversation with Ted on Northern Ireland. No doubt, John Hume will occupy a significant place in that discussion as we focus on the changed circumstances brought to the island of Ireland by Brexit