S4E16: Ted Smyth - Check In On The Political World 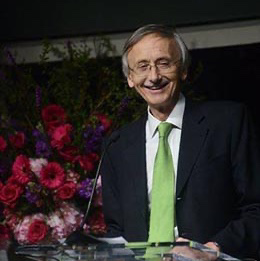 Veteran diplomat and C Suite executive, Ted Smyth, joins Martin Nutty, on The Stew for the third time. With the conclusion of the final election of the US Midterm election season, it seemed like a good time to take the political temperature of not just the United States, but also of Northern Ireland and the Western European democracies.

Ted is a member of the Irish Americans for Biden committee and has a thoughtful take and matters political which spans both sides of the Atlantic. Join Ted and Martin as they chew the fat on what just happened and what to expect in 2023 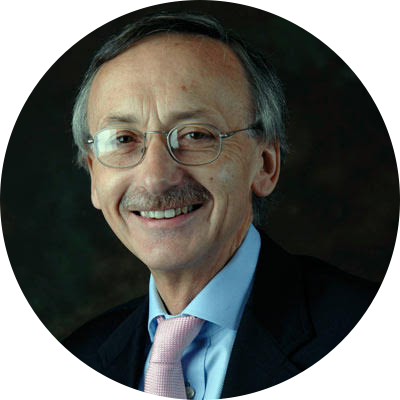