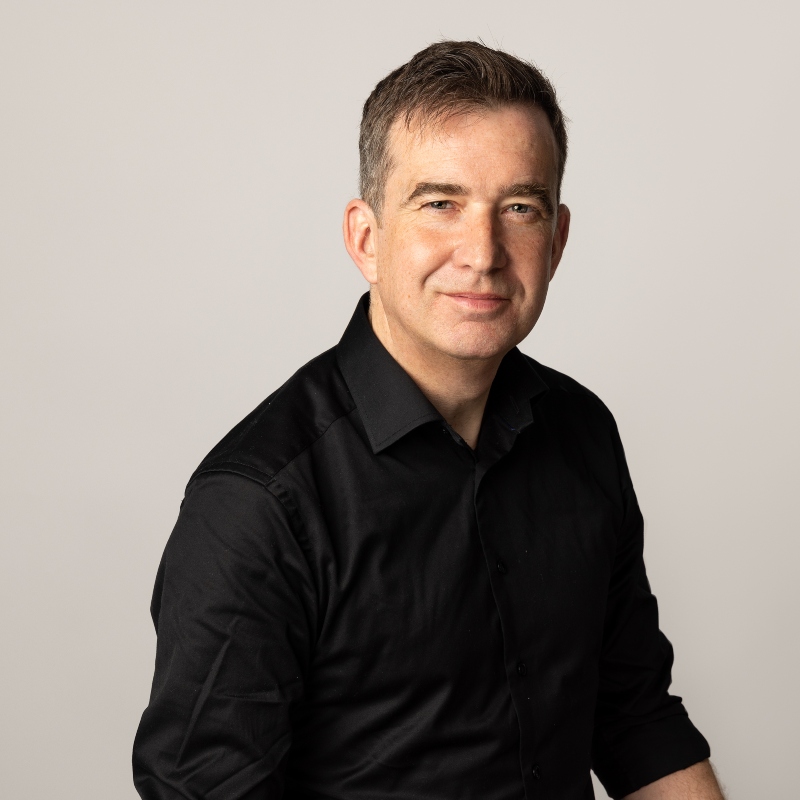 Coming from a family where there was a daily scrum over who got the newspaper first,  armed with “premature cynicism” and blessed with an insatiable curiosity for what made the world work, journalism beckoned and after graduating Trinity College he landed a job with RTÉ, Ireland’s national broadcaster.

In this episode he shares stories from his “eyewitness to history” vantage point on some of the biggest news stories of his time as RTÉ’s first Washington correspondent and later host of Prime Time.

And somehow he found time to write three books.

He explains why he switched gears and dove into the uncharted waters at the intersection of global journalism and digital media with his tech startup Storyful, the first social media newswire created out of the need to break the news faster and use social content to add context to reporting.

He’d sell Storyful to News Corp about five years later, and after leadership roles at Twitter, he and Áine Kerr founded a new company in Dublin called Kinzen with the mission to protect every online community and public conversation from disinformation campaigns and harmful content.

Join us for an entertaining, occasionally sobering, and always engaging tour of the global media world with one of its true pioneers, Mark Little.

Martin Nutty's Favorite Paid Media Sites
Per Mark Little's Seamus Plug - he encourages the support of small/local media which contribute to a rigorous news environment. Some of you might know Martin has a serious news habit, Here is a list of the sites he subscribes to, or supports 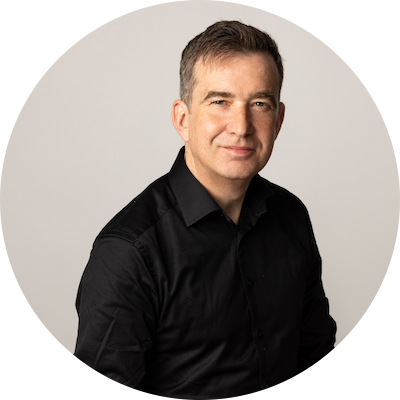 Dublin-born Mark attended Trinity College Dublin before becoming an award-winning foreign correspondent and TV anchor for the Irish national TV station RTE. He also presented the network’s top-rated current affairs programme, Prime Time, and was its first Washington correspondent. He has covered some of the biggest stories of our age, including the war in Iraq and Afghanistan and the election of Barack Obama.

In 2010 he took a leave of absence to establish Storyful, a social news agency that pioneered new models of verification and collaboration. He sold it in 2013 and went on to work with Twitter, first as VP of Media Partnerships in Europe and later as MD. However, his innate entrepreneurial drive meant that eventually, in 2016, he left that role too, to set up the digital news venture NevaLabs, now called Kinzen, which launches its app in January 2019 and which its founders describe as a “a news community shaped by the conscious choices of its members, rather than the worst instincts of a crowd”.

With thanks to Enterprise Ireland for the biographical notes.