S3E4: Paul Finnegan - Community Leader for the Irish in NY 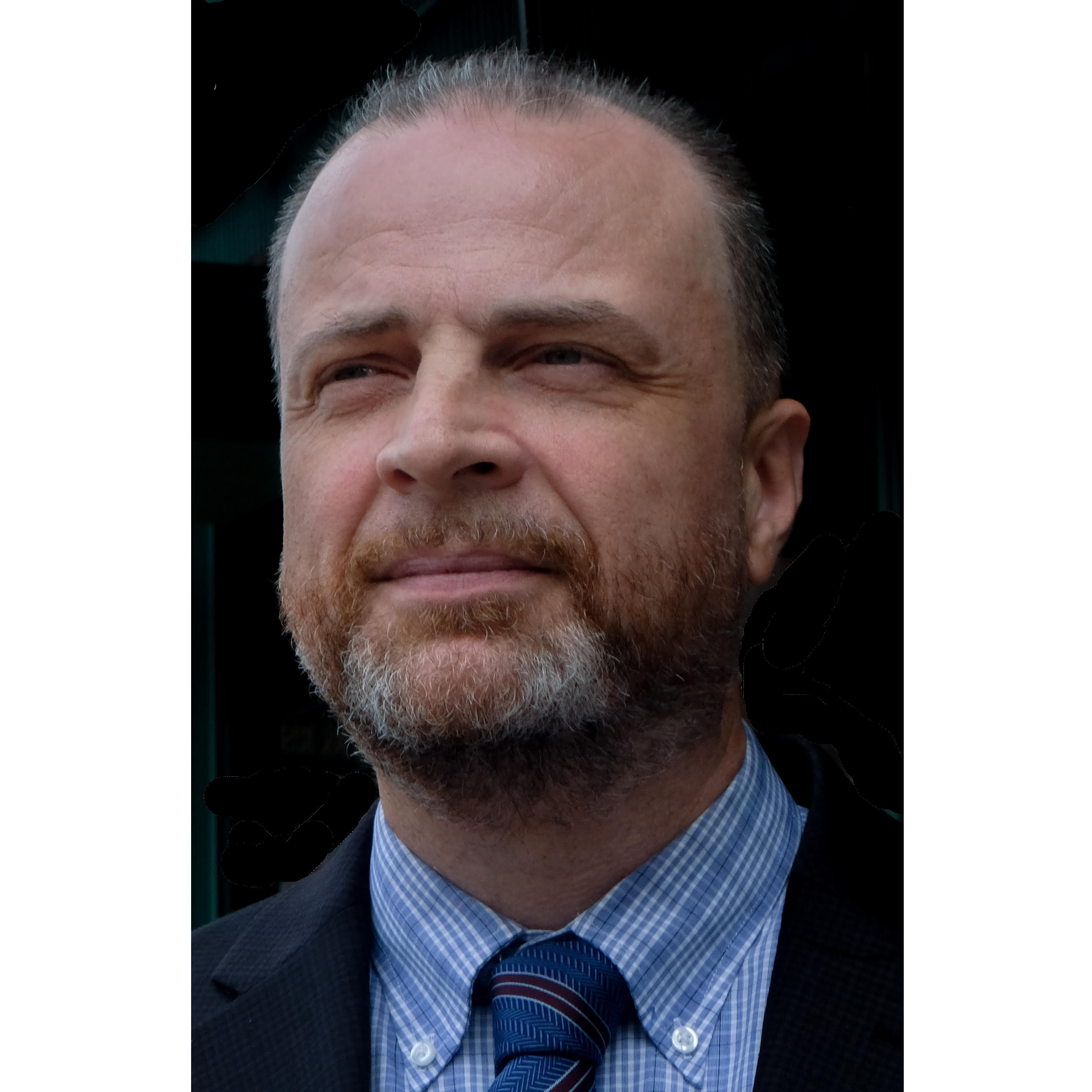 For Paul Finnegan it all goes back to his hometown of Galway City, “a small city but I refuse to call it a town” he says and a “crucible of many great things,” notwithstanding its reputation for being “where ambition goes to die.”

But Paul explains why, despite his love for “The City of Tribes,” he traded “one great city for another'' and moved from Galway City to New York City, where he embarked on a career as a career changer--becoming the executive director of the Emerald Isle Immigration Center, working in the software and foodservice industries, and enjoying an 11-year run as the executive director of the New York Irish Center, dedicated to “Community, Culture & Care” for the Irish and beyond.

After over a decade, though, it was time for another career change. Paul’s now the director of business development for the oldest Irish news source in America, the Irish Echo, and is the producer and presenter of Centerpiece NY, his lovingly produced podcast chronicling “the lives of long-standing members of New York's Irish community, in their own words”...

And in January Paul will add “president of the Irish Business Organization of New York” to his resume.

Not bad for a guy from Phoenix...as you’ll discover in this episode. 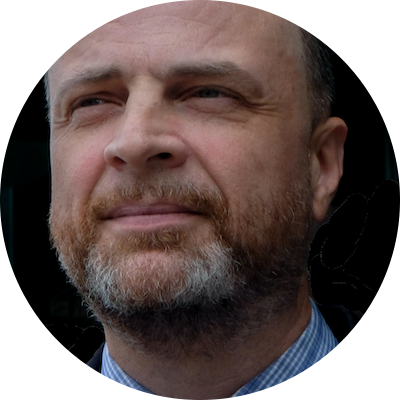 Paul Finnegan is the Director Of Business Development at the Irish Echo Newspaper and former director of the Emerald Isle Immigration Center and the New York Irish Center. Paul is the host of the CenterPieceNY podcast which features the lives of long standing members of the New York Irish community. Paul is the the incoming president of the Irish Business Organization and and was awarded that organization's 2020 Sean McNeil award