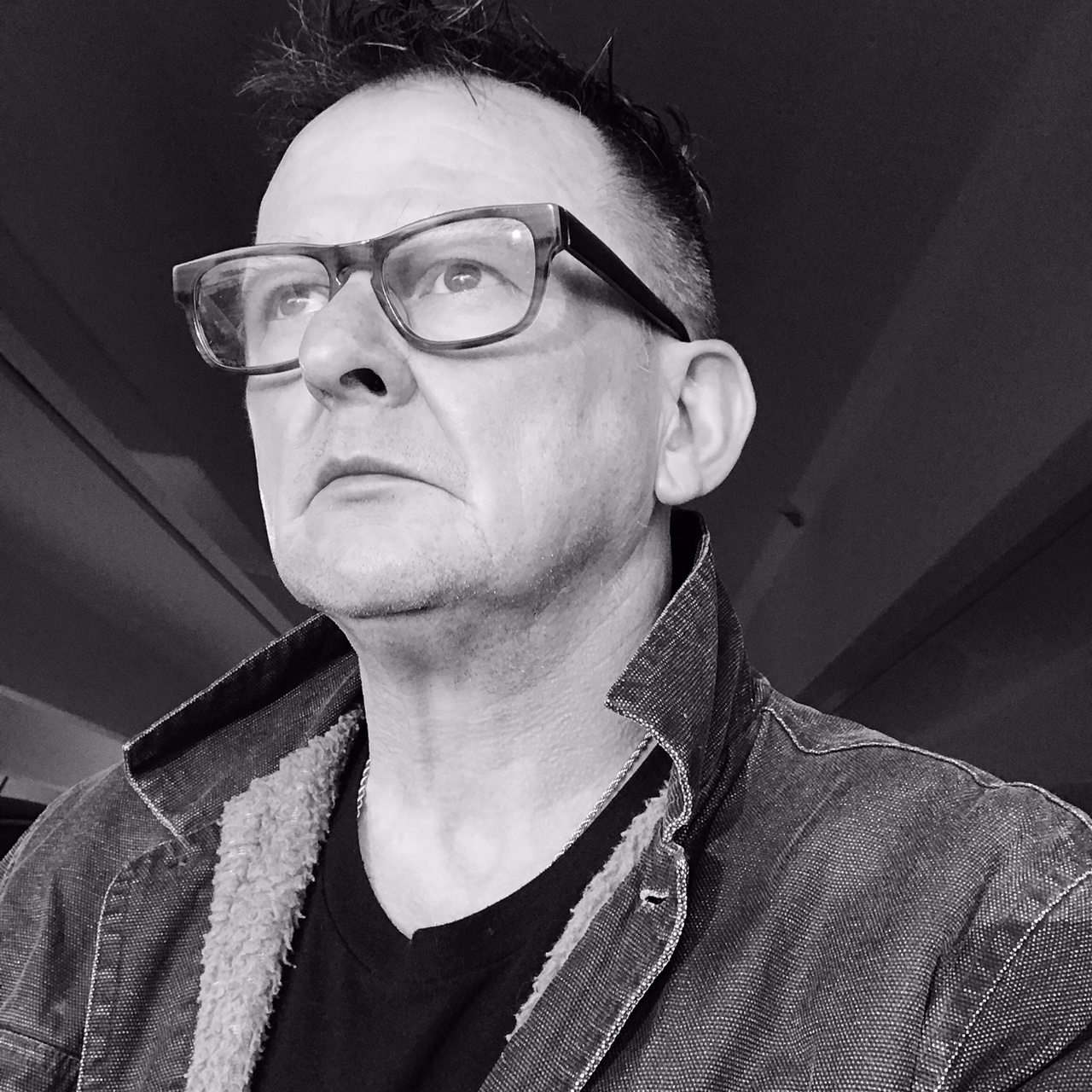 We launch with an episode on the Irish ad man responsible for the memorable Budweiser commercial that had people around the world shouting WASSUP--Vinny Warren.

Vinny takes you from his native Galway to London, New York, Boston and finally Chicago, relates why his time as a bartender would later prove so valuable, how being a Central Park carriage driver fit into his unorthodox career strategy, his near death experiences with both the mafia and a mountain lion, how he stalked his way into his dream job, and the moment in Galway he realized that WASSUP had gone global.

Vinny tells us about starting his own agency Escape Pod where he did his most meaningful project, Metro Gun Share Program, a sly commentary on America’s gun culture and a fundraising vehicle for gun control advocacy.

Vinny may have sold Escape Pod but he’s still very much in business at vinny.warren.com.

Maybe we can get him for the Irish Stew ad campaign! 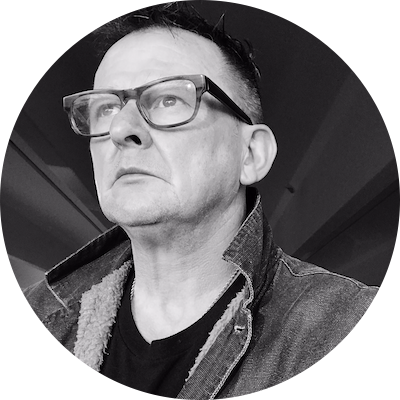 Vinny Warren is a native of Galway, Ireland. He began his advertising career working for his idol, ad legend Ed McCabe, in New York City. Vinny’s work has won every advertising award in the world. As well as winning the Cannes Grand Prix (film and TV), he has won the Grand Clio and Best of Show at the One Show Interactive awards. Two of Vinny’s ads were nominated for an Emmy Award for best commercial. In 2006 his work for Budweiser was inducted to the Clio Hall of Fame. Vinny lives in Chicago.