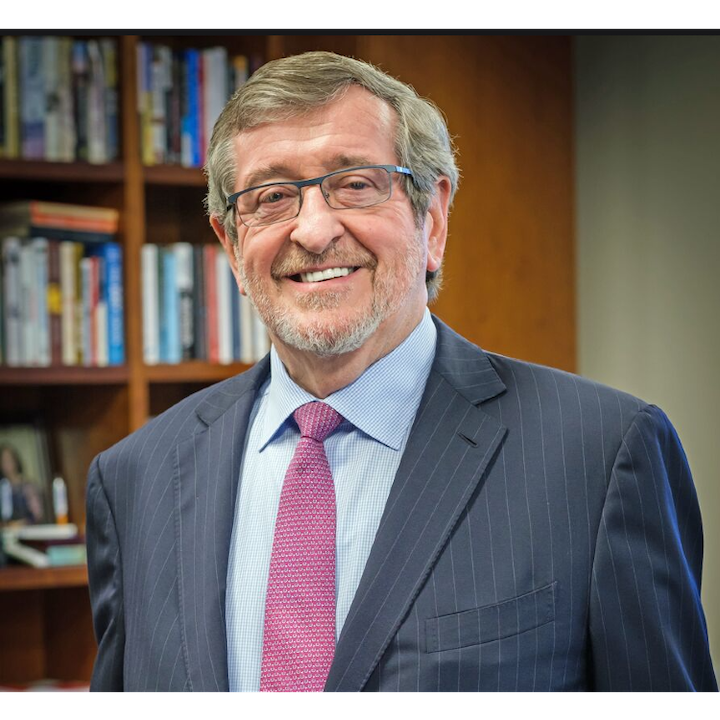 Growing up in rural poverty in Co. Limerick, Michael Dowling was surrounded by a “cacophony of nos.”

Fortunately for Dowling there was no better motivation than being told he couldn’t do something.

That spirit and a prodigious amount of hard work propelled him through University College Cork, success on the hurling pitch, further education and a professorship at Fordham, a long run as director of Health, Education and Human Service for his mentor Gov. Mario Cuomo, to his role today as the self-described “health care optimist” who leads New York State’s largest health care system and largest private employer as CEO of Northwell Health.

Dowling tells an epic immigrant’s tale in his new memoir “After the Roof Caved In: An Immigrant's Journey from Ireland to America” and in conversation with Martin Nutty and John Lee on this episode of Irish Stew. 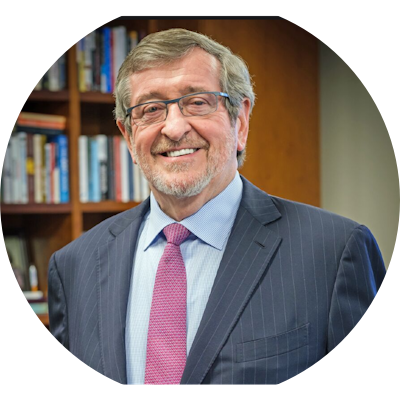 Michael Dowling is one of health care’s most influential voices, taking a stand on societal issues such as gun violence and immigration that many health system CEOs shy away from. As president and CEO of Northwell Health, he leads a clinical, academic and research enterprise with a workforce of more than 75,000 and annual revenue of $14 billion. Northwell is the largest health care provider and private employer in New York State, caring for more than two million people annually through a vast network of more than 830 outpatient facilities, including 220 primary care practices, 52 urgent care centers, home care, rehabilitation and end-of-life programs, and 23 hospitals.

Northwell also pursues pioneering research at the Feinstein Institutes for Medical Research and a visionary approach to medical education highlighted by the Zucker School of Medicine, the Hofstra Northwell School of Nursing and Physician Assistant Studies, and one of the nation’s largest medical residency and fellowship programs.

Mr. Dowling’s leadership has been invaluable to Northwell’s consistent expansion and prominence. In 2020, he successfully navigated the health system through the first COVID-19 epicenter in the US, detailing his experiences in Leading Through a Pandemic: The Inside Story of Humanity, Innovation, and Lessons Learned During the COVID-19 Crisis. Overall, Northwell has treated more than 150,000 COVID patients, and the health system utilized a strong innovative culture to expand hospital bed capacity (adding 2,000 beds in two weeks), 3D-print nasal swabs for COVID testing, convert bi-level positive airway pressure (BiPAP) machines into mechanical ventilators and take advantage of its large, integrated health system to “load balance” and transport 810 patients from overrun hospitals to those that had bed capacity. Northwell also kept employees safe, investing in critical personal protective equipment to help those working the front lines, one of whom — Sandra Lindsay — was the first person in the US to receive the historic COVID vaccine in December 2020.

Mr. Dowling served in New York State government for 12 years, including seven years as state director of Health, Education and Human Services and deputy secretary to the governor. He was also commissioner of the New York State Department of Social Services. Before his public service career, Mr. Dowling was a professor of social policy and assistant dean at the Fordham University Graduate School of Social Services, and director of the Fordham campus in Westchester County.

Mr. Dowling has been honored with many awards over the years, including his selection as the Grand Marshal of the 2017 St. Patrick's Day Parade in New York City, induction into the Irish America Hall of Fame, the 2012 B’nai B’rith National Healthcare Award, the Ellis Island Medal of Honor, the 2011 Gail L. Warden Leadership Excellence Award from the National Center for Healthcare Leadership and the 2011 CEO Information Technology Award from Modern Healthcare magazine and the Healthcare Information and Management Systems Society.

Mr. Dowling is past chair of the Healthcare Institute and the current chair of the Institute for Healthcare Improvement (IHI). He is a member of the Institute of Medicine of the National Academies of Sciences and the North American Board of the Smurfit School of Business at University College, Dublin, Ireland. He also serves as a board member of the Long Island Association. He is past chair and a current board member of the National Center for Healthcare Leadership (NCHL), the Greater New York Hospital Association (GNYHA), the Healthcare Association of New York State (HANYS) and the League of Voluntary Hospitals of New York. Mr. Dowling was an instructor at the Center for Continuing Professional Education at the Harvard School of Public Health.