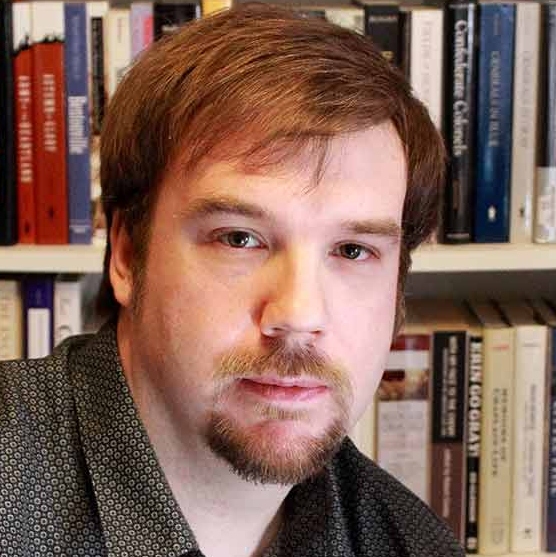 For 10 years, Damian Shiels has mined the American Civil War pension files to tell the staggering story of Irish participation in that conflict. This archive is the richest source of early 19th century Irish social history. John Lee and Martin Nutty talk with Damian about his herculean work, his love of history and how that fits with his career in archaeology.  For more on Damian's work visit his amazing blog at: https://irishamericancivilwar.com

Don't forget to subscribe to Irish Stew Podcast on your favorite podcast platform and you can visit www.IrishStewPodcast.com to get the latest on our work and provide feedback on our efforts. 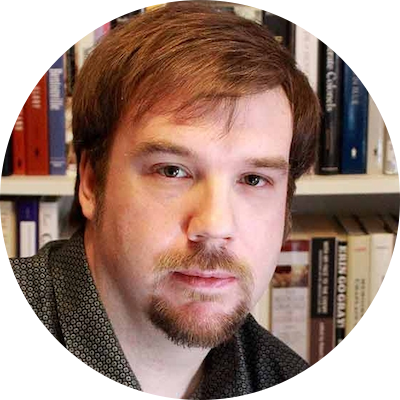 Battlefield Archaeologist & Historian of the Irish in the American Civil War

Dr. Damian Shiels is the founder of Irish in the American Civil War in 2010, running the site as primary author and sole editor until 2021. He has published two books on the Irish experience of the conflict, The Irish in the American Civil War (History Press, 2014) and The Forgotten Irish: Irish Emigrant Experiences in America (History Press, 2017). Damian has lectured and led tours in Ireland, Britain and the United States relating to the American Civil War. He holds a PhD in history from Northumbria University, where his research focused on the correspondence of Irish Americans in Union service. In addition to historical work, he has extensive expertise both as a conflict archaeologist and exhibition curator