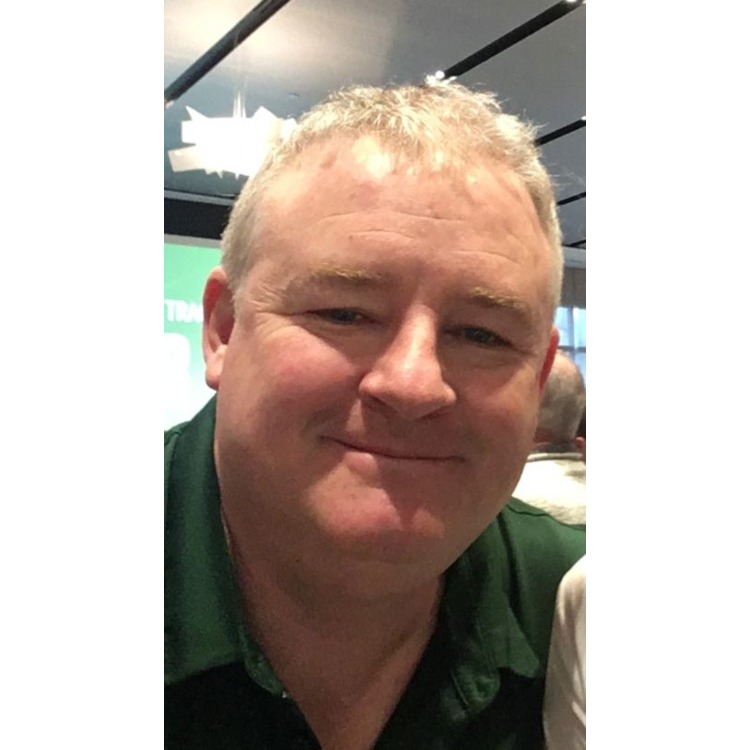 Dublin born Paddy McGrath represented his native country at the Sydney Olympics in 2000. For many, that pinnacle achievement would represent an end point to the pursuit of glory in an athletic career.  Most, who chase perfection in the hammer throwing circle, leave the sport for more lucrative endeavors.   While Paddy hung up his hammer glove some 20 years ago, he has continued his involvement in the sport giving back to an event that provided him a college education in the form of an athletic scholarship to Manhattan College in New York. 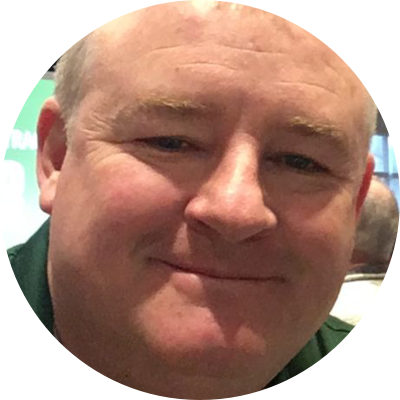 McGrath represented his native Ireland in the Sydney Olympics in 2000 and was a six-time Irish National Champion in the hammer throw, earning a top 50 IAAF world ranking (2004) and a USATF second place finish (2003) in the event. He also participated in the 1999 World Track and Field Championships and the 1998 European Championships. A three-time Division I All-American, McGrath was a threat in both the hammer and 35-pound weight events, earning All-East recognition eight times, four in each category.

McGrath first served on the Manhattan staff as a volunteer assistant coach from 1995-99, before joining Iona as an assistant coach for six years. He served as head track and field coach at Briarcliff High School from 2010-2017, while also working as a physical education teacher in the Bronx. In 2016, McGrath coached U.S. team member Rudy Winkler in the hammer throw at the Rio Olympics.

McGrath was inducted into the Manhattan College Hall of Fame in 2008.