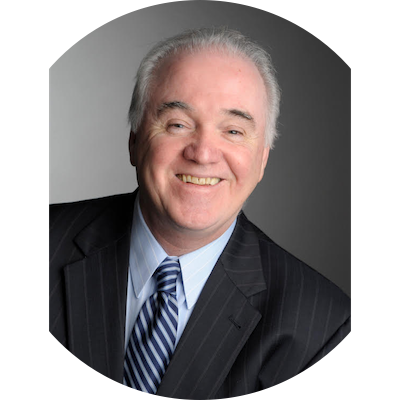 Turlough McConnell is a producer and writer with over two decades of experience as a creative program executive in the Irish-American market. He has developed an extensive network of contacts in the US, Ireland and United Kingdom. As President and CEO of Turlough McConnell Communications, Turlough’s body of work includes exhibitions such as 80 Years of Service, at the Consulate of Ireland in NY; multi-media products and documentary films, including The Brian P. Burns Collection of Irish Paintings: Portrait of a People; and live events like the inaugural tour of the Jeanie Johnston, a replica famine ship. He acts as Special Advisor for the Ireland’s Great Hunger Museum at Quinnipiac University in Hamden, CT. 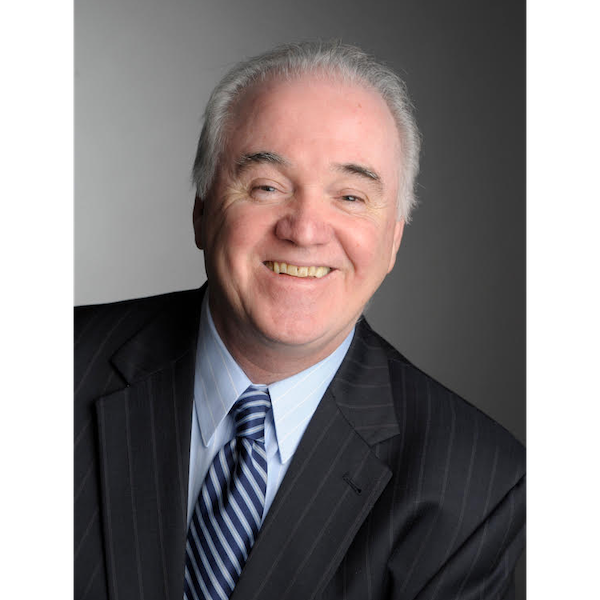