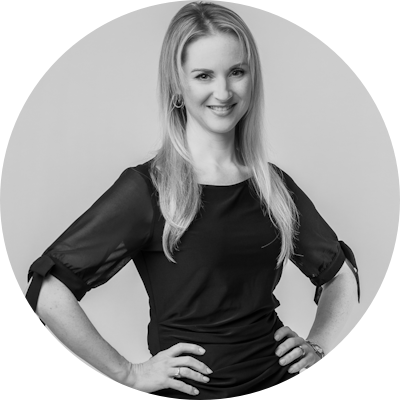 Natalie Nugent O'Shea is co-owner and founder of The Celtic Junction, a cultural center for traditional arts in Saint Paul and the Executive Director of the Celtic Junction Arts Center (CJAC), a 501c3 nonprofit dedicated to the operation of CJAC and its programs as the Irish Cultural Center of Minnesota, including the Eoin McKiernan Library, the Irish College of Minnesota, the Celtic Junction Concert Series, and the Irish Outreach Coalition. She is also the founding Vice President of Theater M, New York, NY, and of The Center for Irish Music, St. Paul, MN. She won a T.O.S.C.A. award for “Lighting the Way for Celtic Culture.” Under her leadership, Celtic Junction Arts Center won the award for Best Irish Cultural Center with Irish Central in 2018. She was honored as one of the Irish Echo’s “Arts & Culture Heroes”, and as a “Rebuilder of Irish America” in 2021. 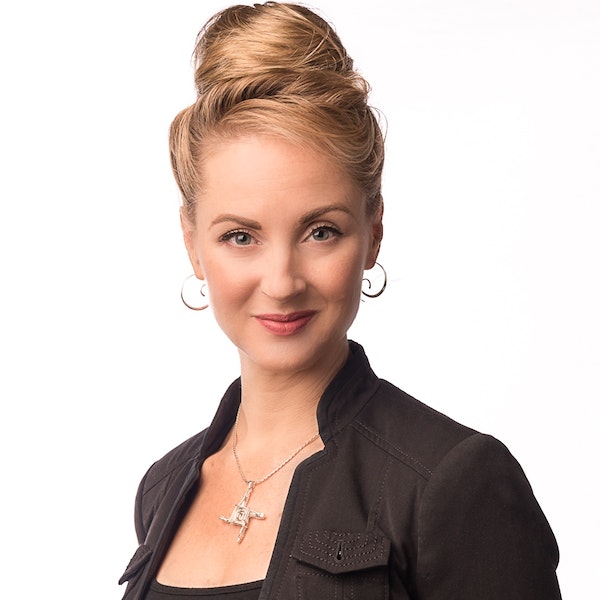 Natalie Nugent O’Shea takes us from St. Paul, Minnesota, around the world with Riverdance, to Dublin to start a family, and then …