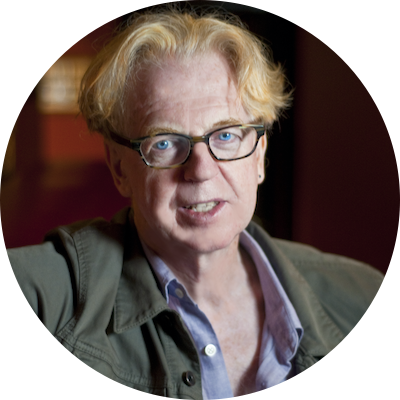 Larry Kirwan was born in Wexford, Ireland and lives in New York City. He was leader of Black 47 for 25 years during which the political rock band played 2,500 gigs, released 16 albums and appeared on Leno, Letterman, O’Brien, Fallon and every major US TV show. He has written three novels including Liverpool Fantasy and Rockin' The Bronx, a memoir, Green Suede Shoes, and A History of Irish Music. His latest novel Rockaway Blue was recently published by Cornell U. Press.
He has written or collaborated on 19 plays and musicals including Paradise Square which began at the cell in Manhattan as Hard Times (produced by Nancy Manocherian, directed by Kira Simring). He collaborated with Thomas Keneally (Schindler’s List) on the musical Transport for which he wrote music and lyrics. It was produced at The Irish Repertory Theatre (directed by Tony Walton). His political thriller Rebel in the Soul was also produced at “The Rep.” He is currently adapting The Informer for stage. A political activist, he is an Irish Echo columnist and celebrity host of Celtic Crush on SiriusXM Satellite Radio. He was president of Irish American Writers & Artists for five years. 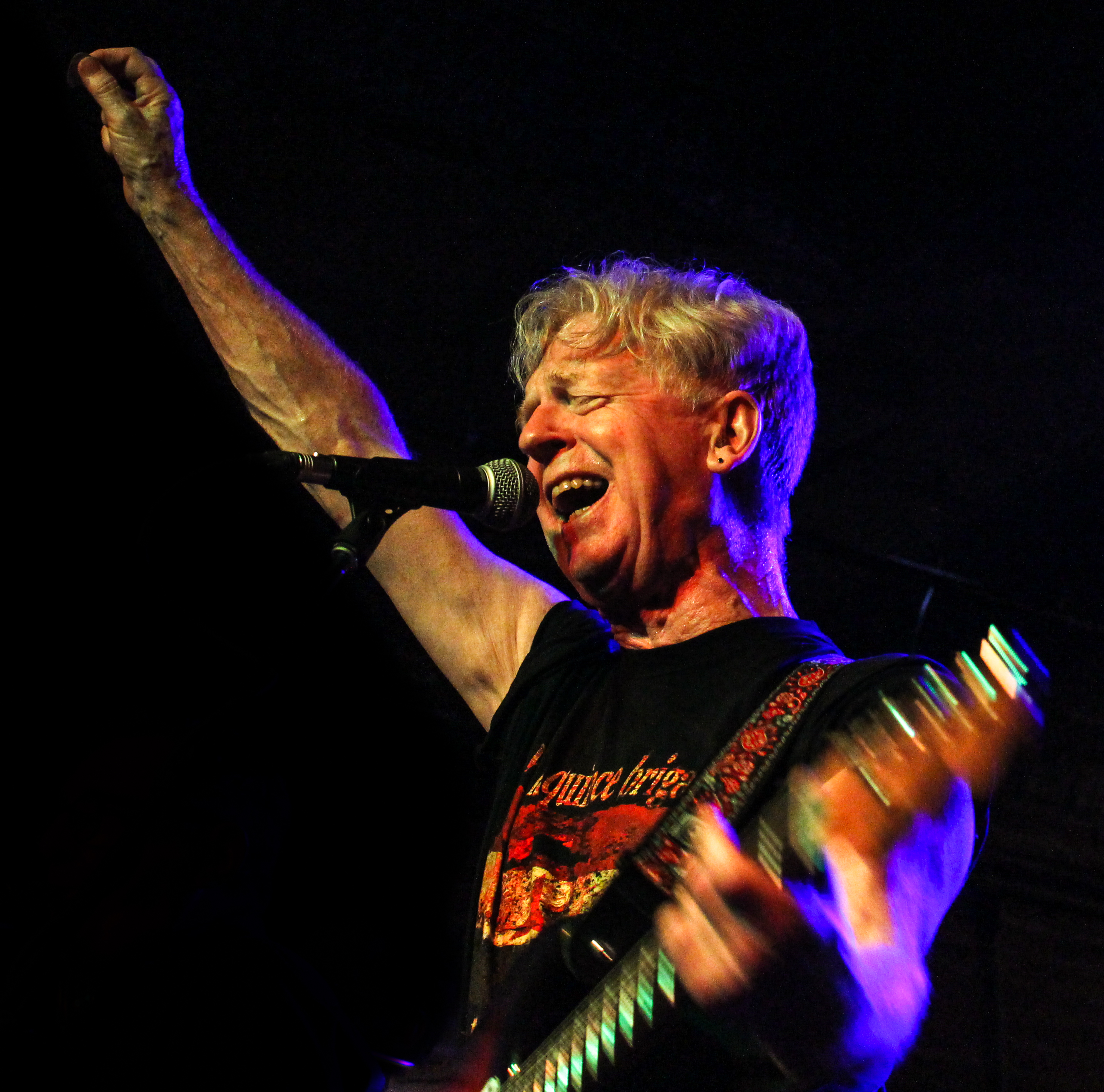 We’re not sure what’s more impressive—that Larry Kirwan originated and co-wrote the Broadway hit Paradise Square, or that his ear…