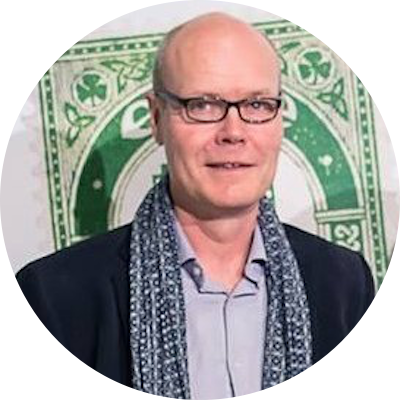 John McCourt is Head of the Department of the Humanities and professor of English literature at the University of Macerata.

He is President of the International James Joyce Foundation and a member of the academic board of the International Yeats Summer School. He previously taught at the Università Roma Tre where he was director of CRISIS (the center for research into Irish and Scottish literature) and at the University of Trieste (where he co-founded and continues to co-direct the Trieste Joyce School).

He is the author of many books and articles on James Joyce and on 19th and 20th century Irish literature including Consuming Joyce 100 Years of Ulysses in Ireland (Bloomsbury 2022), Ulisse Guida alla Lettura (Carocci, 2021). He is also the author of The Years of Bloom: Joyce in Trieste 1904 - 1920 (2000). This volume was translated into Spanish, Japanese, and Hungarian while the Italian version, Gli Anni di Bloom (Mondadori, 2005), won the Comisso prize. In 2009 his edited collection, James Joyce in Context, was published by Cambridge University Press. In the same year he published Questioni Biografiche: Le Tante Vite di Yeats and Joyce (Bulzoni). This was followed by Roll Away the Reel World: James Joyce and Cinema (Cork University Press, 2010). 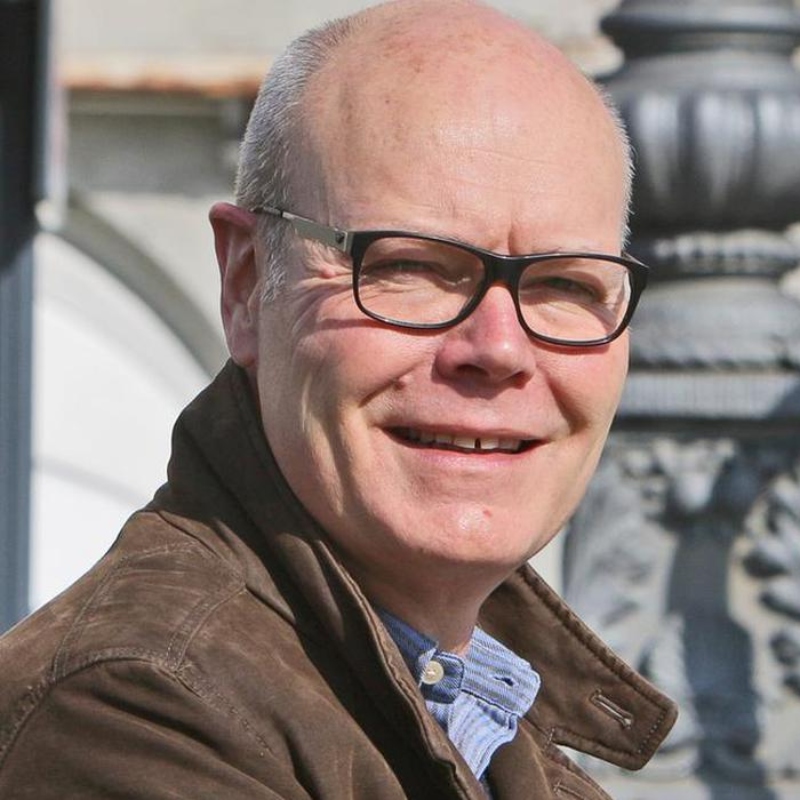 Our Bloomsday episode with the engaging James Joyce scholar John McCourt takes us to Italy for the first time, specifically its o…