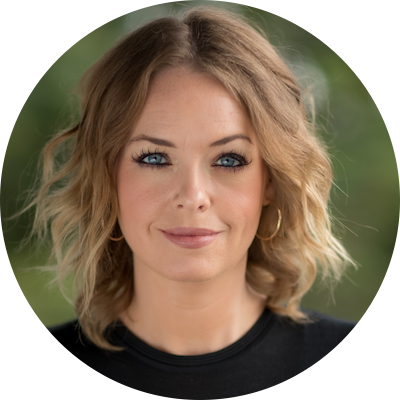 Fiona first moved to Chicago from Dublin, Ireland, back in 2002, as an international exchange student at DePaul University's College of Law. Having fallen in love with Chicago, she returned to study at Chicago-Kent College of Law, where she received her Juris Doctor in 2007.

Fiona and her team of passionate advocates represent individuals and families, as well as the world’s leading musicians, artists, athletes, innovative entrepreneurs, and multinational and U.S. companies. They counsel their clients on the ever-changing immigration policies and help them achieve the American Dream.

Fiona is the Chair of the Media & Advocacy Committee for the American Immigration Lawyers Association (AILA), the bar association of over 15,000 immigration lawyers. As a national spokesperson for AILA, Fiona is regularly tapped for her immigration thought-leadership by major media outlets including MSNBC, BBC, CNN.com, The New York Times, Politico, Chicago Tribune, Irish Central, Irish Times, & RTÉ.

Fiona has won many awards and honors including the ISBA Elmer Gertz Award for Human Rights; 2020 & 2019 Illinois Super Lawyers List, Immigration; Chicago Women of Influence 2019; and, the Irish Legal Top 100. In 2019, Fiona was inducted into the Irish American Hall of Fame in the Irish American Heritage Center.

Fiona has particular expertise and experience on the O-1 visa and the EB-1 green card. She regularly presents on the O-1 visa including leading panel discussions at various AILA Conferences. 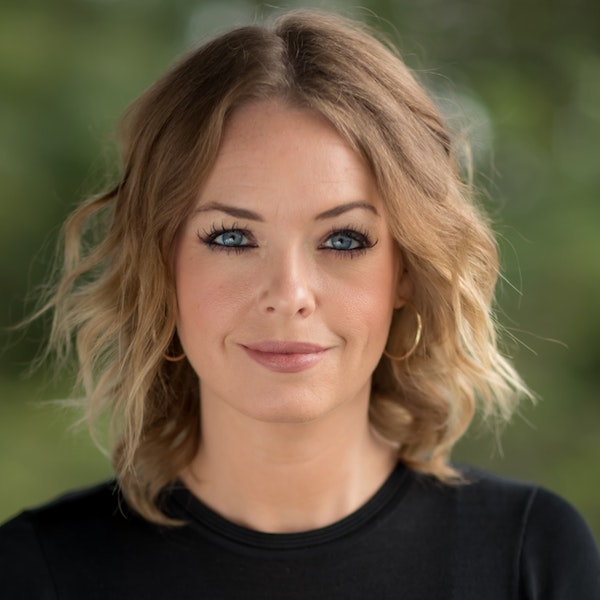 A legal advocate for immigration in America, Irish-born, Chicago-based Fiona McEntee is a recognizable media-friendly face and vo…