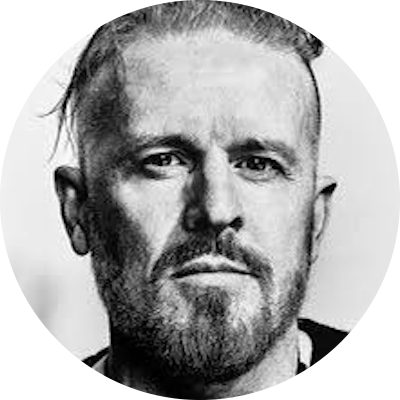 COLIN BRODERICK was raised Irish Catholic in the heart of Northern Ireland. In 1988, at the age of twenty, he moved to the Bronx to drink, work construction, and pursue his dream of becoming a writer. For the next twenty years, as he drank himself into oblivion: there were failed marriages, car wrecks, hospitals and jail cells. Few people who have been a slave to an addiction as vicious, destructive, and unrelenting as Broderick’s have lived to tell their tale.

Broderick's most recent work includes, A Bend in the River, an exploration of lingering trauma. The film is set in County Tyrone, Broderick's Irish home locale and features actors John Duddy and Kathy Kiera Clarke along with beautiful cinematography by Shane Kelly 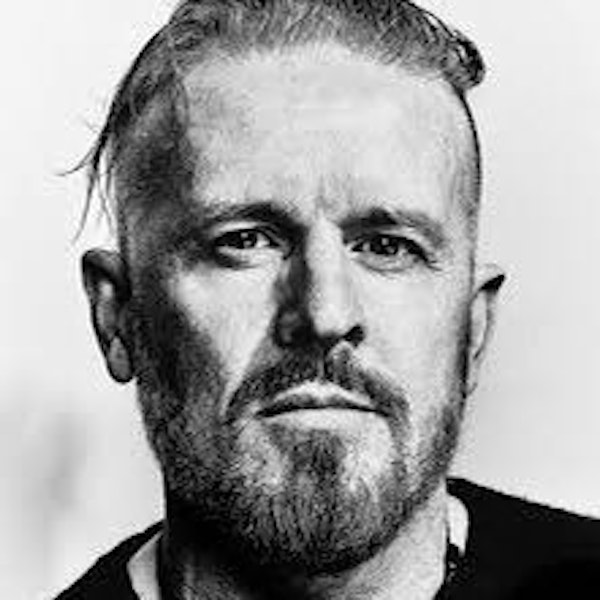 Colin Broderick likes to tell stories, needs to tell them, be they dark, dank, and dangerous, be they bright, affirming, and know…