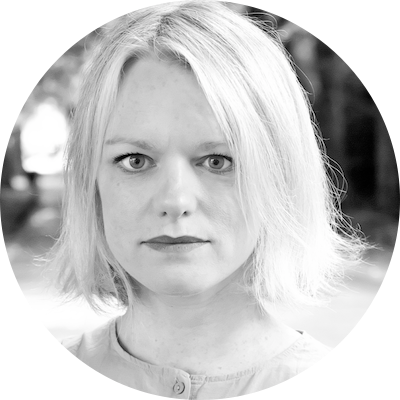 Cleona has worked in the broadcast industry for the past 20 years, beginning her career as a radio journalist before migrating to television production in 2008. Since then, she has produced many flagship programs and series for RTÉ, TV3/Virgin Media and TG4 which won multiple Irish Film and Television Academy awards, amongst them, the docusoap, Connected, and the docudrama, Cumann na mBan - Women of the Revolution. She also produced the ground-breaking IFTA-nominated documentary series, The Joy, on life inside Mountjoy Prison and the feature documentary, Lorg na gCos, which won a FOCAL international award in 2012. Having produced on a freelance basis across all genre of television, Cleona set up the production company, Inscéal, with Colm Bairéad and in recent years, has set her sights on the development and production of narrative feature film. 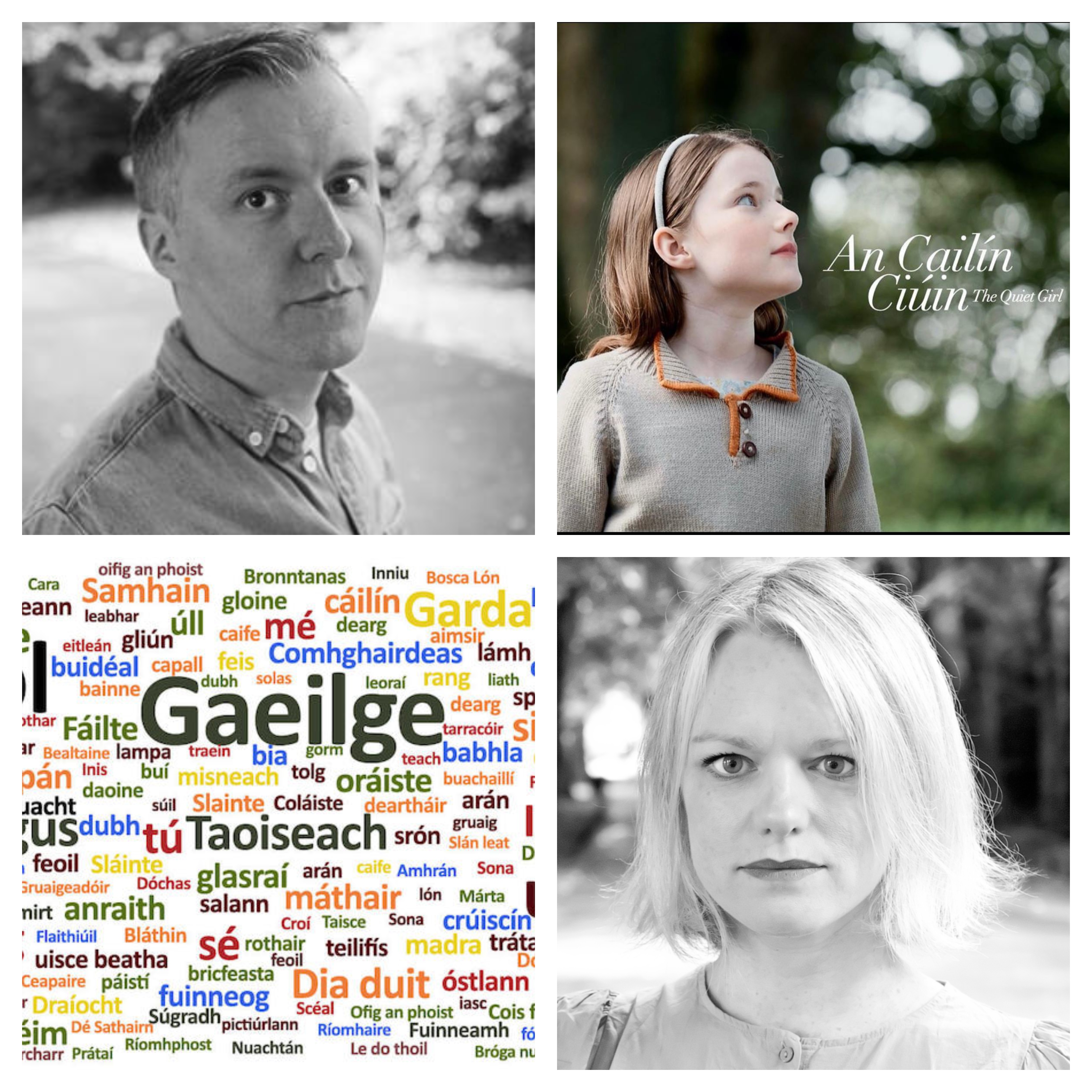 In times past, the Irish language (Gaelic) was thought by some to be a mark of backwardness. In this episode, husband and wife te…