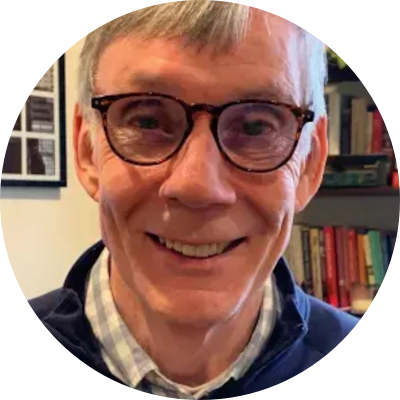 Once upon a time, there was a famous restaurant called Elaine’s. For forty years or so, Elaine’s was the beating heart--and crusted liver--of Manhattan’s literary scene. As a bartender there for over a decade, I had a front row seat to watch some of the greatest novelists and non-fiction writers of the 20th Century in their most contemplative moments. I once saw Hunter S. Thompson set himself on fire drinking flaming shots of 151-proof Bacardi rum. We had to smother him with a tablecloth. Perhaps it was that night, or one like it, when I began to believe that maybe I too could become a writer.

Since that impertinent beginning, I've been able to assemble a modest body of work that includes the memoirs Last Call at Elaine's: a Journey From One Side of the Bar to the Other (St. Martin's Press 2008); and My Father's Gun: One Family, Three Badges, One Hundred Years in the NYPD (Dutton 1999). “My Father’s Gun” was made into an award-winning feature-length documentary aired on the History Channel (click arrow above for preview).

More recently, I’ve ghostwritten or acted as a book doctor on a half dozen successfully published memoirs and collaborated with Malachy McCourt on Death Need Not Be Fatal (Hachette, May 2017), a humorous and poignant memoir of facing the Great Hereafter. My new book, Five Floors Up: The Heroic Family Story of Four Generations in the FDNY published by Grand Central is out September 6, 2022. 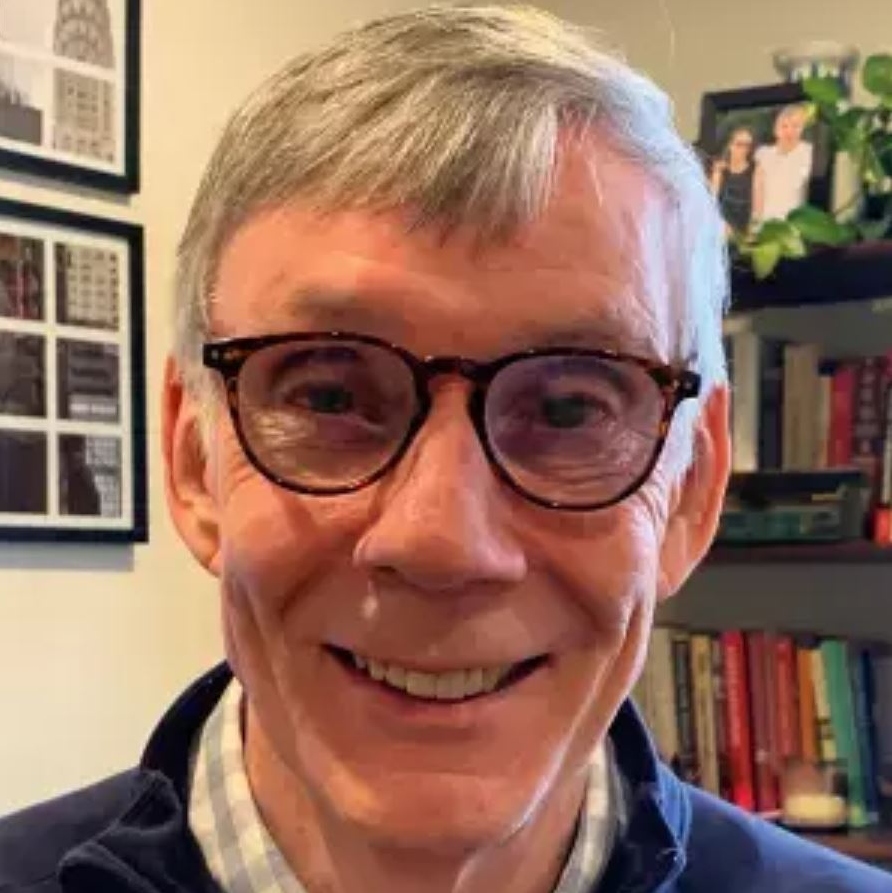 It wasn’t planned this way, but we recorded our episode with writer Brian McDonald on Sept. 11, a date that looms large in his ne…