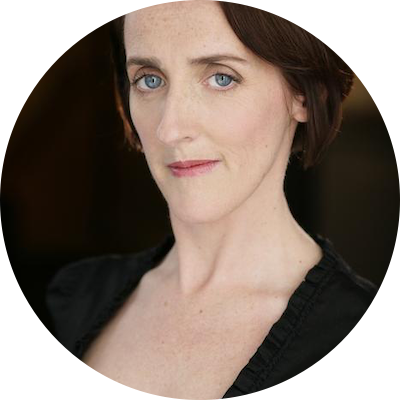 Aedín Moloney is an award-winning actress who has performed extensively in theatre, film, audio, and TV, here in New York, London and Ireland. She is founder and producing artistic director of New York’s Fallen Angel Theatre Company. In 2017 she released an unabridged audio recording of Molly Bloom’s Soliloquy from Ulysses by James Joyce, “Reflections of Molly Bloom,” with music by her father, Paddy Moloney (The Chieftains). Yes! Reflections of Molly Bloom was her 10th production with Irish Rep and her first adaptation. Previous performances at the Irish Rep include: The Dead: 1904, Dancing at Lughnasa, Playboy of the Western World, The Shadow of a Gunman and Airswimming (a co-production with Fallen Angel). She originated the role of George Eliot in the acclaimed production of A Most Dangerous Woman (Best Actress 2013 NJ Footlights). Other recent roles of note include Women Without Men (The Mint), The Alchemist (STNJ), When I was a Girl I used to Scream and Shout (Fallen Angel), Under Milk Wood (Hartford Stage). Her TV credits include: “The Exorcist,” “The Knick,” “The Bill,” “The Moth,” “Ballykissangel” & “Law & Order SVU.” Film roles include the role of James Joyce’s sister, Eva, in the movie “Nora,” “Far & Away” and “Agnes Browne.” She has produced and directed several successful Off-Broadway hits with Fallen Angel Theatre, including My Brilliant Divorce, starring Melissa Gilbert. Aedín was born and raised in Dublin, Ireland. 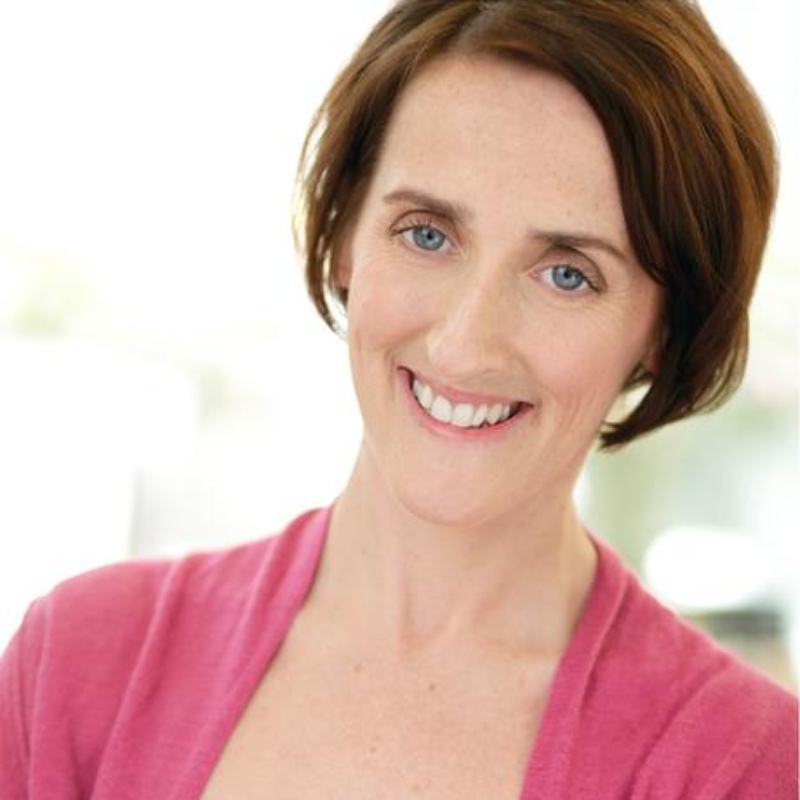 Growing up in a Dublin home with no TV, Aedín turned to books, reading them aloud, drawing out the characters, and letting the wo…