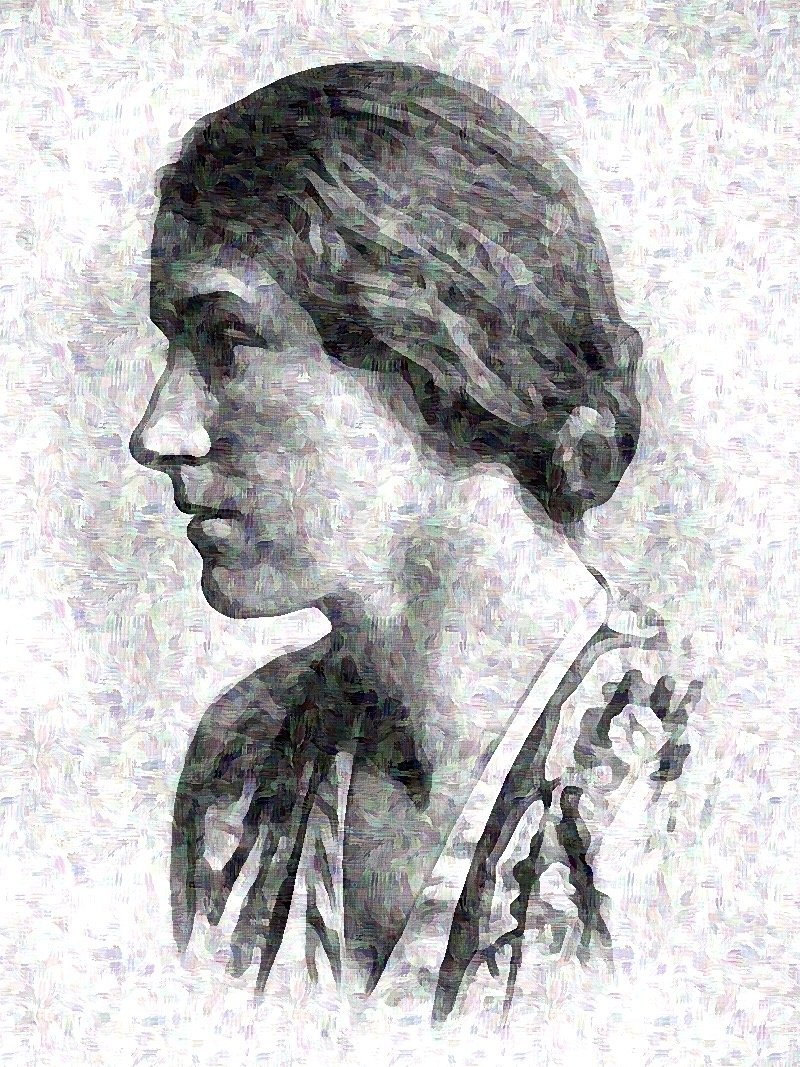 Mainie Jellett (1807 - 1944) died of cancer in Dublin on this day, February 16, 1944. She was just 46 years old and, despite her short life, had made significant contributions to the arts in Ireland. Mainie was a pet name; she was born Mary Harriet Jellett on April 29, 1897, into a prosperous Dublin family.

Jellett was educated at home and showed an interest in both music and painting. She received painting lessons from Elizabeth Yeats, sister of the poet, among others. In 1917 she enrolled in Westminster Technical School.

While in London Jellett met with Evie Hone and formed a close relationship which would persist for the rest of their lives. Following London, the two women spent time together in Paris during the early 1920s where they absorbed and adopted the move to more abstract forms of expression. 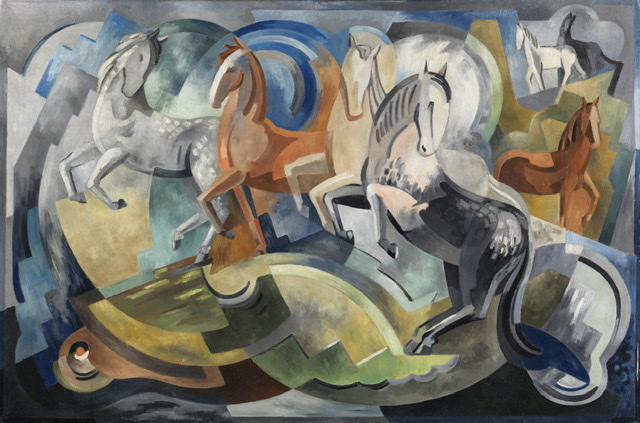 On their return to Ireland they exhibited together in the new form and were on the receiving end of an aggressive critique by more conservative members of the Irish artistic establishment. Despite the outcry, Jellett persisted and undaunted by the outcry continue to produce work which  overcame the resistance to modernism.