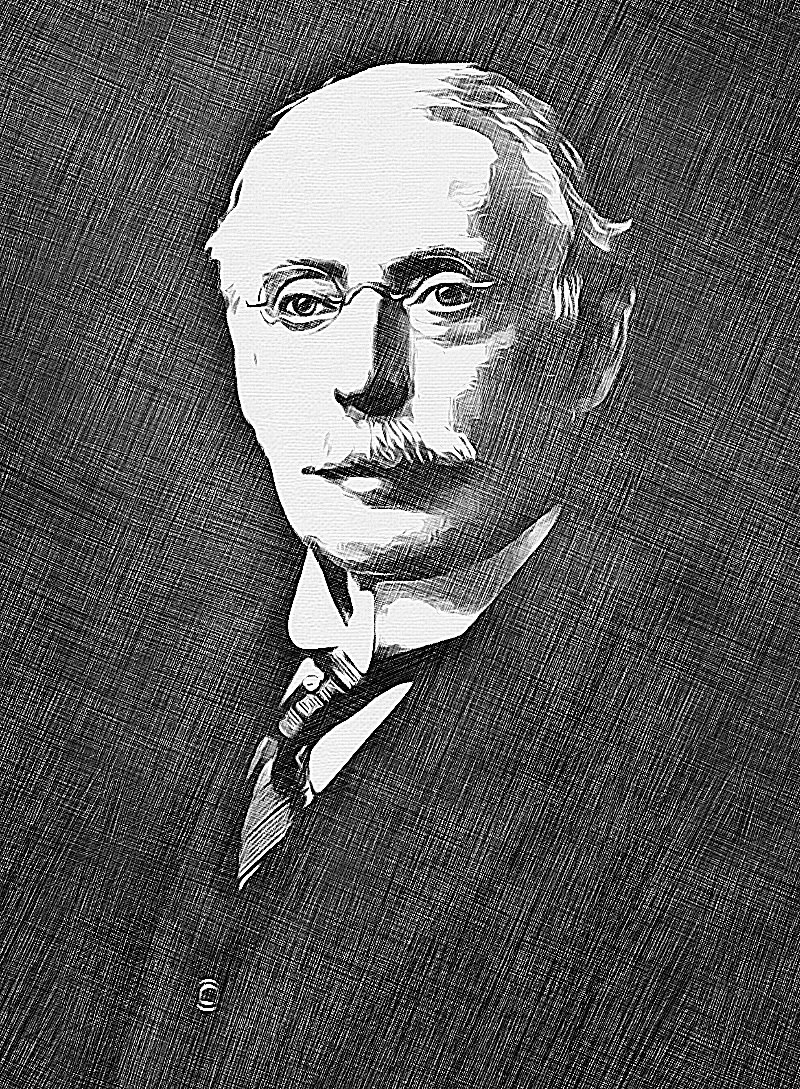 Charles Algernon Parsons (1854 - 1931) was born in London, the youngest child of William Parsons, the 3rd Earl of Ross. Like his remarkable father, builder of the Leviathan Telescope at the family seat in Birr Castle, Charles decided to pursue a career in science. He studied mathematics at Trinity College and in Cambridge.

As a member of the Anglo Irish aristocratic class, Parsons took the unusual step of becoming an apprentice at the Elswick Engine and Ordnance Works at Newcastle upon Tyne. There, he began his development of turbine steam engines, which would lead to the creation of his own company: C. A. Parsons and Company. His turbine engines initially found a home in the British Navy, where their superior power generation capabilities boosted ship speed. With increased research and greater scale, Parsons' turbines became the basis of modern-day power plant electricity generation.

Parsons was knighted in 1911 and was the recipient of many honors both domestically and internationally. He died on February 11, 1931, while on a cruise to Jamaica. His estate was valued in excess of £1 Million