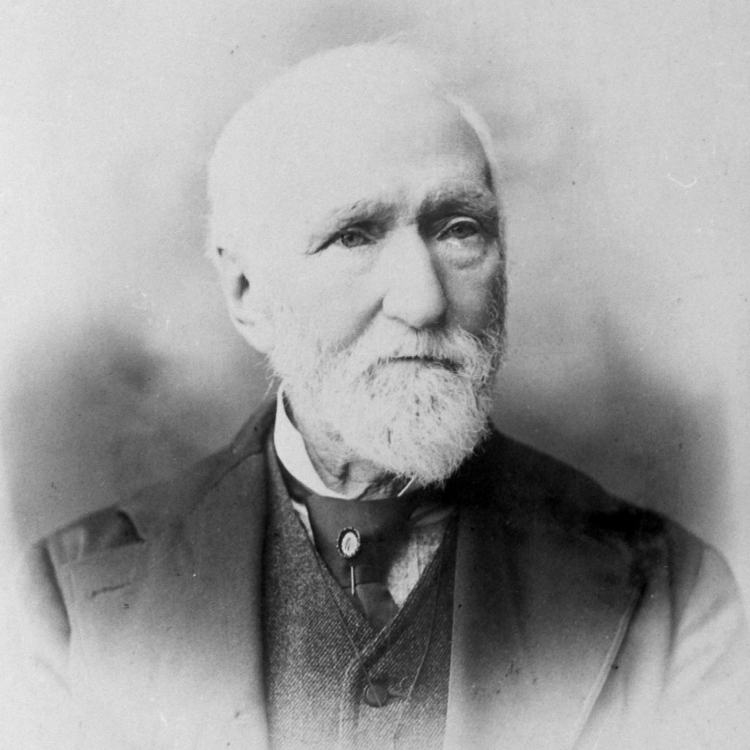 Daniel Pollen, the 9th Premier of New Zealand, was born in Ringsend in Dublin on the 2nd of June, 1812. Little is known of his early life until he arrived in New South Wales in Australia in the 1830s before moving on to Auckland, New Zealand in 1840.

Pollen worked as a doctor although the origins of his medical training and education are unknown. With the 1852 New Zealand Constituion Act, Pollen began a career in politics which would ultimately see him serve briefly as Premier of New Zealand from 1875 - 1876. Following this brief tenure, he served on the Legislative Council until his death on the 18th of May, 1896