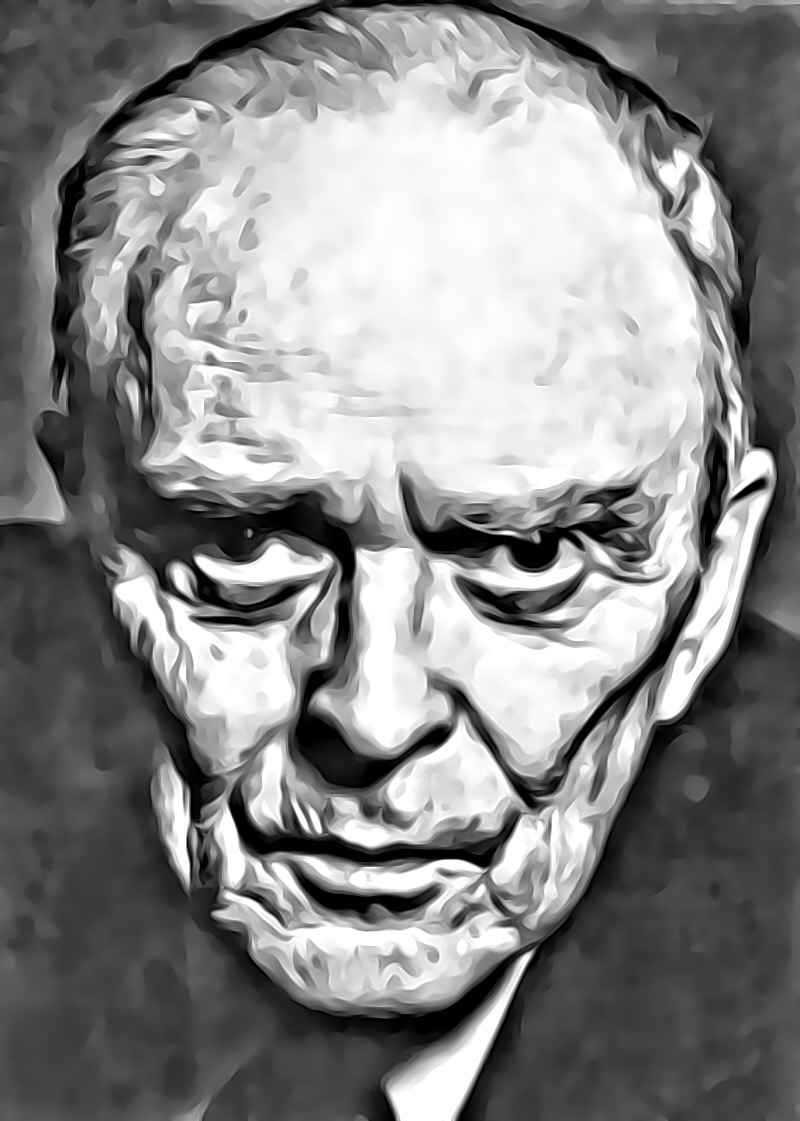 The enigmatic Seán MacBride was born on this day in 1904 in Paris. MacBride was the son of renowned beauty Maude Gonne and executed 1916 revolutionary Major John MacBride. Both parents are commemorated in the poetry of William Butler Yeats, one adored, the other reviled.