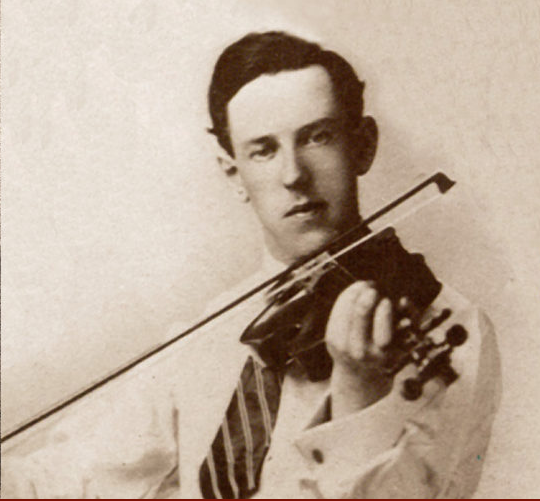 Michael Coleman (1891 - 1945)  was born into a musical family in Sligo. Coleman is considered one of the most important 20th-century influences on traditional Irish music. In 1914 he emigrated to America, where he settled in New York City. During the 1920s and 1930s, he made some 80 recordings that would set the standard for Irish fiddle playing in subsequent decades. 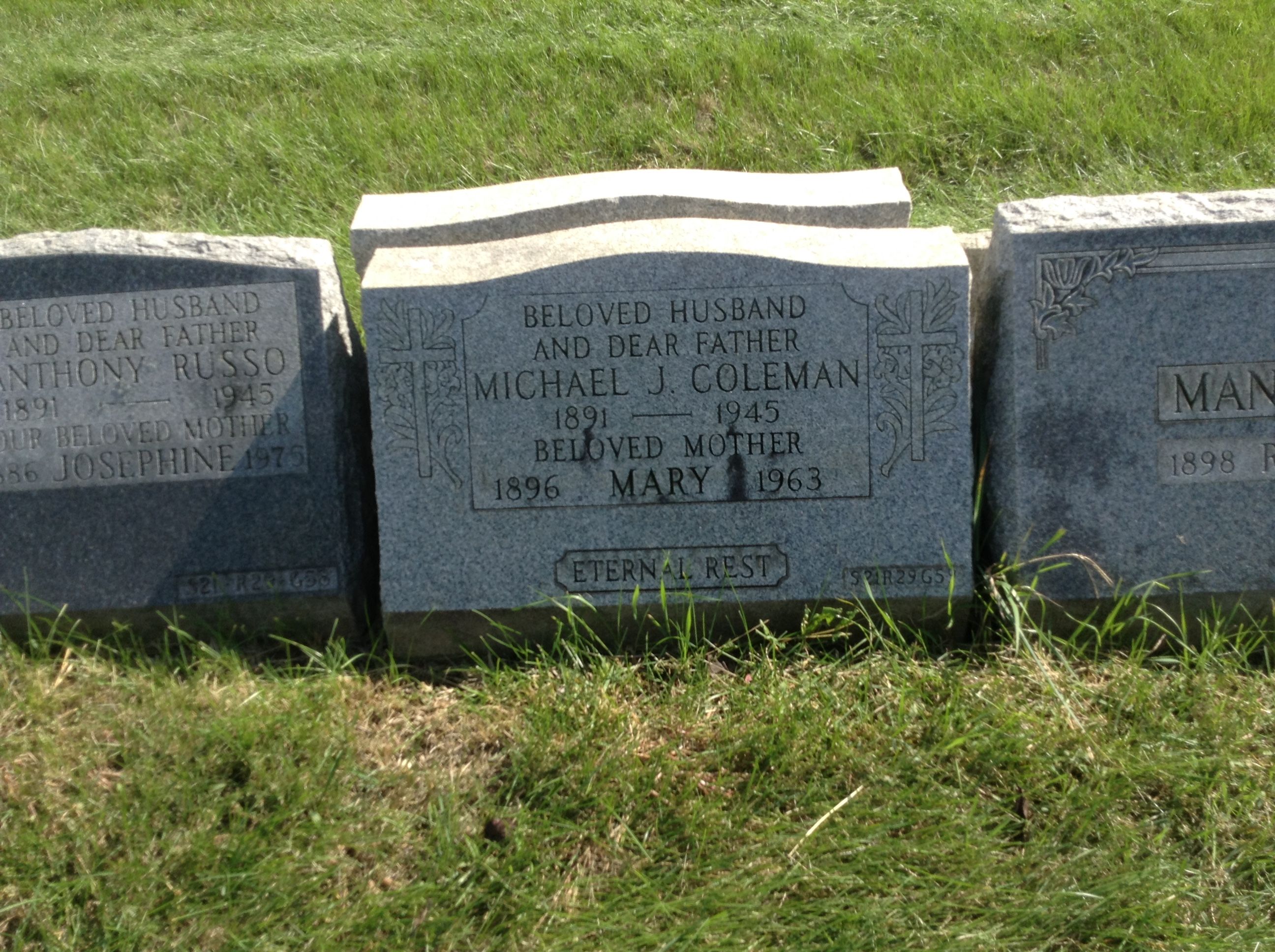 Coleman died in New York in 1945 and is buried in St Raymond's Cemetery in the Bronx. His legacy is commemorated in his home county of Sligo at the Gurteen Coleman Irish Music Centre.

Coleman playing The Boys of the Lough

For more on Coleman's life, please pay a visit to his profile at the Dictionary of Irish Biography.