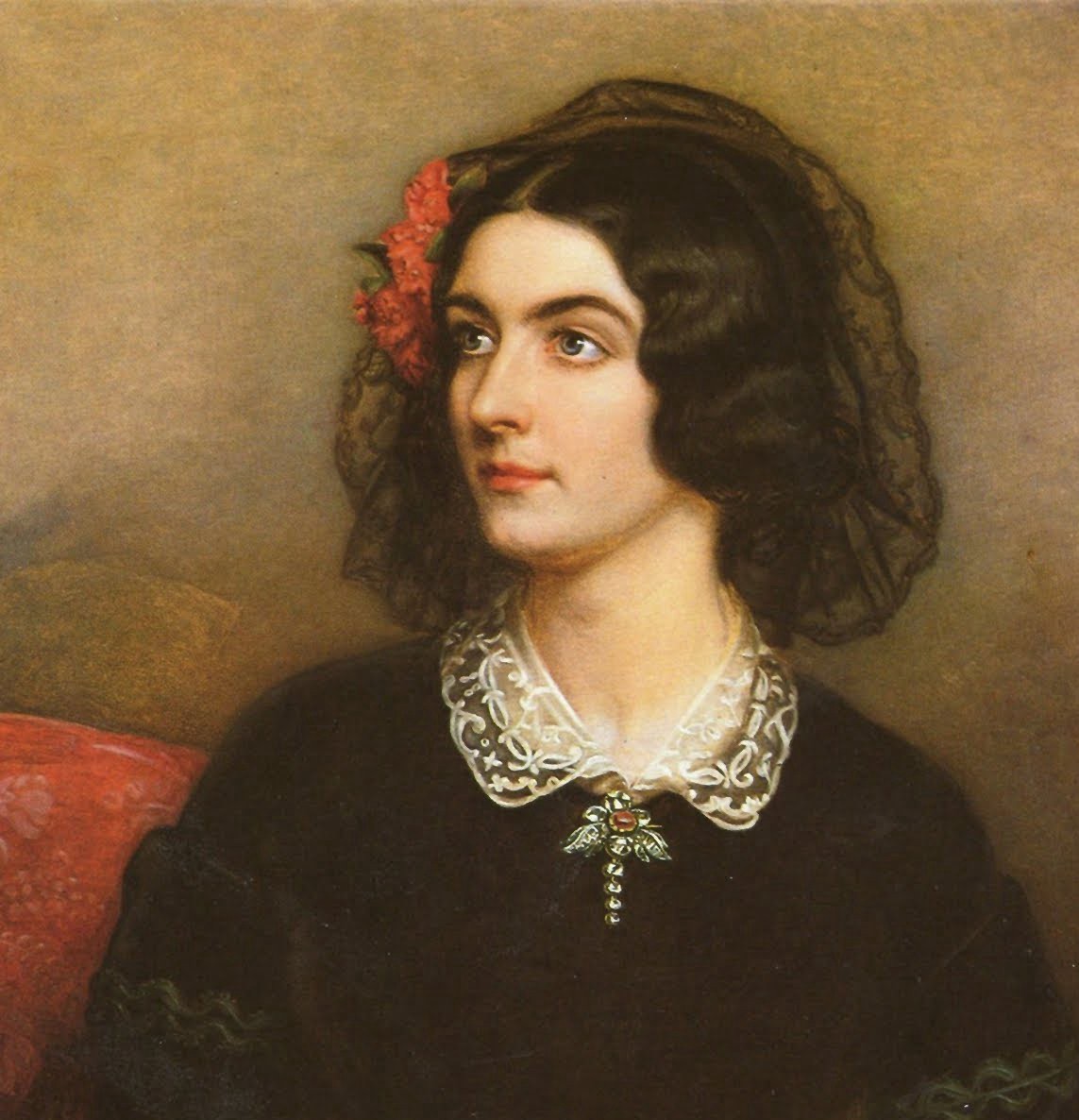 Lola Montez (1821 - 1861) is an unlikely name for an Irishwoman. She was born Eliza Rosanna Gilbert in Sligo on February 17, 1821. Despite her privileged background, the family was resident in Limerick's Castle Oliver; Montez refused to conform to expectations resulting in her mother attempting to dispose of her by marrying her off to a much older man. 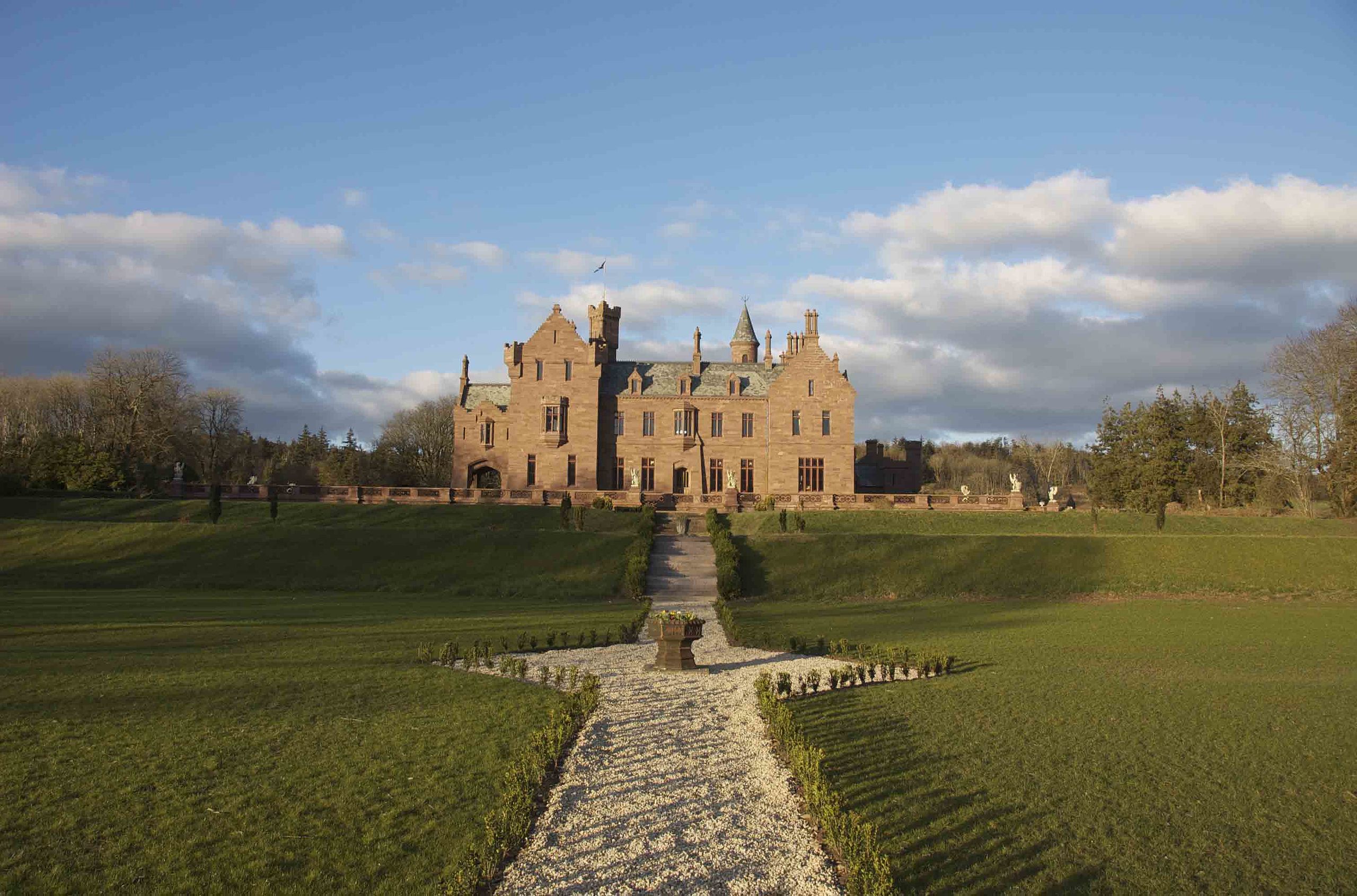 Rather than be shackled into a dour marriage, Montez opted to elope with a younger man and so began a life that could be characterized as flamboyant by some or notorious by others. Montez lived, without question, a life which defied convention for women of the 19th century.

Through the brief 40 years Montez spent on the planet, she left a trail of relationships, three husbands, a deposed monarch - Ludwig I of Bavaria, and a list of lovers, which included superstar pianist Franz Liszt, equally famous novelist Alexandre Dumas (rumored), and Parisian editor and literary critic Alexandre Henri Dujarier who would die in a duel unrelated to Montez. 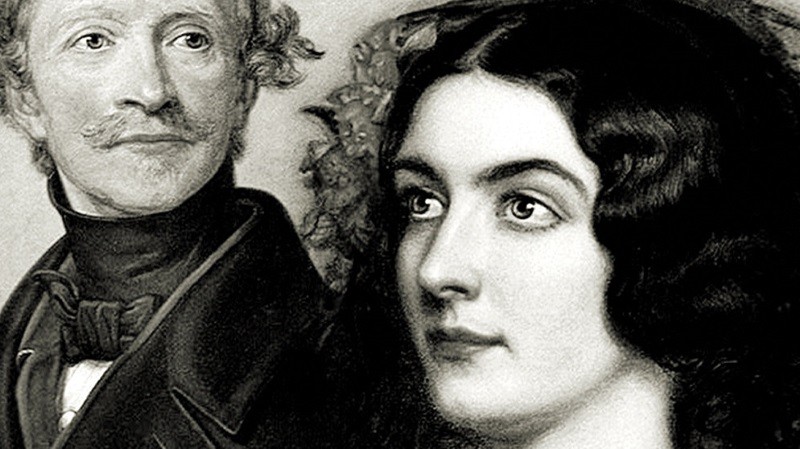 Ludwig I of Bavaria and Lola Montez

Montez did not confine herself to the European continent; her first marriage had taken her to India, and she also traveled to Australia and America later in life. In America, she ultimately succumbed to syphilis and/or a stroke at 39. She is buried in Greenwood Cemetery in Brooklyn, New York 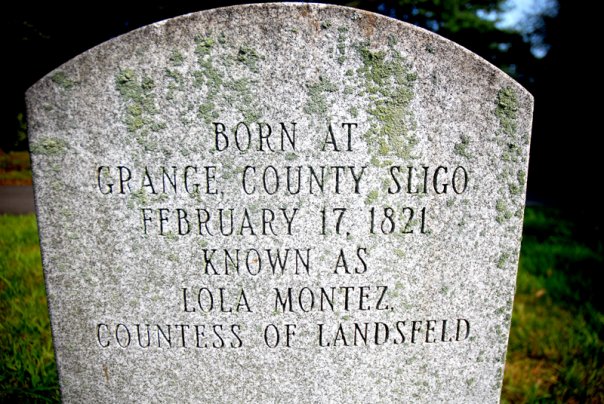