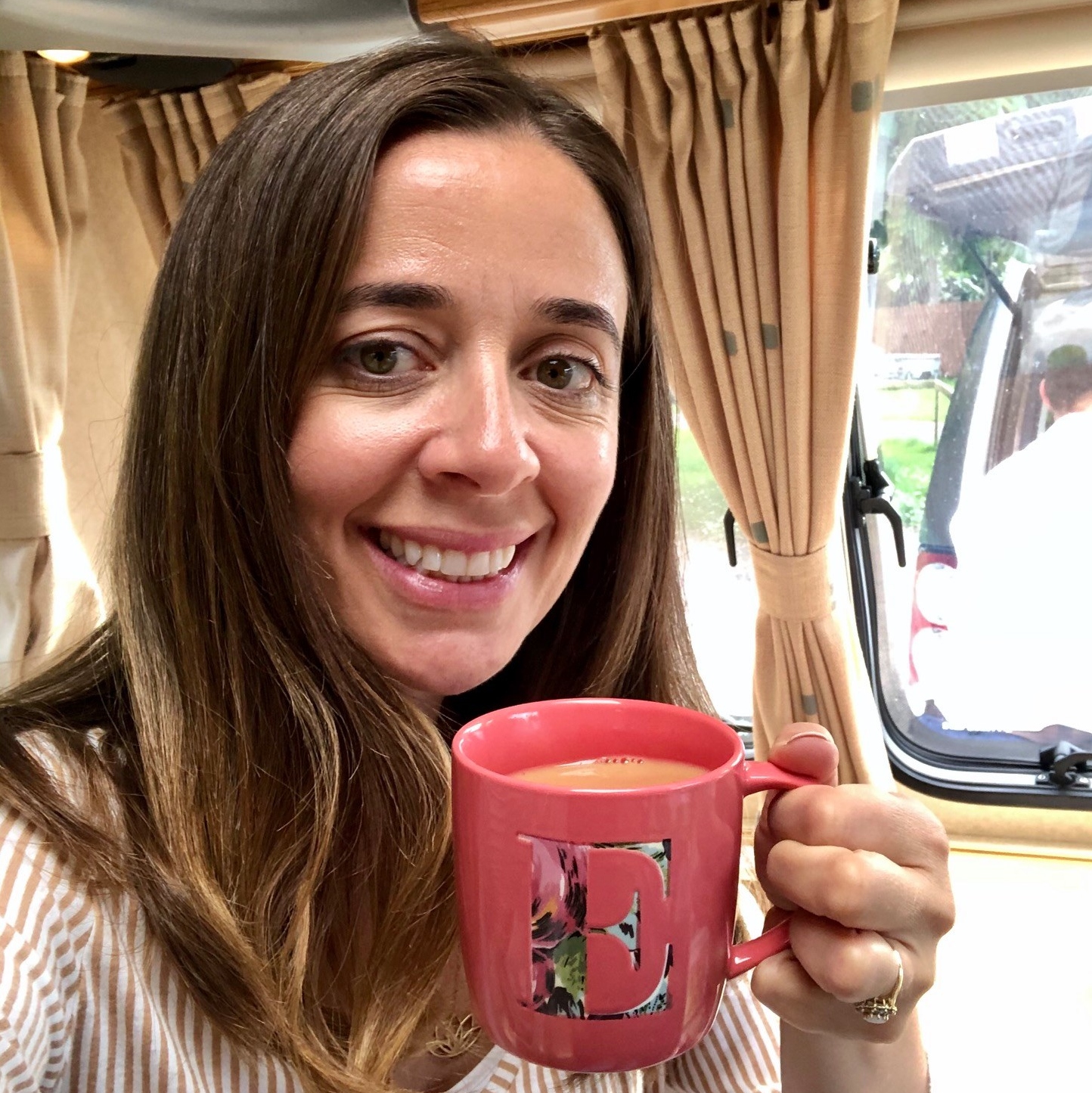 Our conversation with the warm and welcoming Elaine Ní Bhraonáin takes us from her childhood in South County, Dublin, to New York’s lively Irish scene, to bucolic Ballymoney on the north Wexford coast where she and her husband raise their three healthy children after three difficult pregnancies.

She talks about being raised in a home where the paternal language was Irish and the maternal tongue was English, growing up as an Irish language “geek” who would earn B.A. and M.A. degrees in Irish language.

Her urge to “break out of the bubble” landed her in New York, where she dove headlong into the city’s thriving Irish scene and taught Irish at the Irish Arts Center. She studied the Irish of New York and tracked the “boundary markers” they used to express their identity, leading to her PhD thesis on Irish identity in the U.S.

Though she still identifies herself as an “Irish New Yorker,” she knew when it was time to return to Ireland. Settling in Ballymoney, she and her husband Dean set about raising a family, but it was not to be easy. Elaine shares the challenges of three difficult pregnancies, especially the premature birth of their second child Odhrán, the medical battles he faced but against all odds triumphed. Elaine now aids other mothers and families facing similar battles through her advocacy for the Irish Neonatal Health Alliance.

While she is raising her three sons, she is teaching Irish in Dublin for Notre Dame University and is working on turning her scholarly PhD on Irish identity in the U.S. into a book more accessible to the public.

When she does, we hope she’ll join us again on Irish Stew. 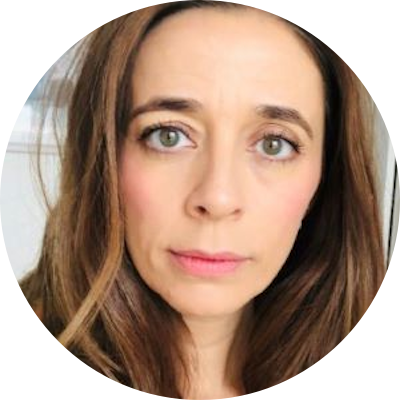 Elaine Ní Bhraonáin is a passionate advocate for Irish culture with advanced degrees in both the Irish language and the study of Irish American culture. Originally from Dublin, she now lives in Ballymoney, Wexford but returns regularly to her native city to teach Irish to Notre Dame study abroad students. In addition to her championing of all things Irish, Elaine is a volunteer for the Irish Neonatal Health Alliance.