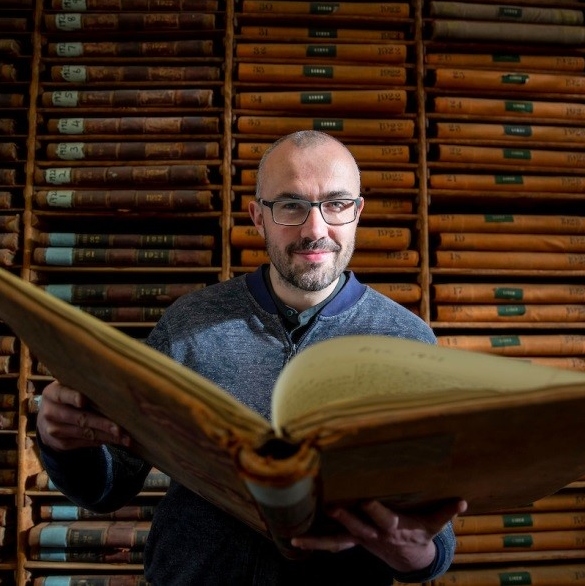 Fin Dwyer has always been interested in history. He grew up in Castlecomer, Kilkenny surrounded by the vestiges of the past and so  when he went to college, he pursued this passion, graduating with a master's degree in archaeology. However, the best laid plans often go awry, the freshly minted graduate started out in his chosen field only to have his career prospects crushed by the financial downturn of 2008. Coincidentally, Fin was stricken with a health crisis that left him unable to work as an archaeologist.

While  attempting to recover from his illness, Fin opted to harness his interest in history to the newly emerging field of podcasting. What started out as a distraction from his illness morphed into an alternative way to pursue his passion for times past. Join John Lee and Martin Nutty as they chat with Fin about his career and how an understanding of history is crucial in navigating the unsettled political times we live in 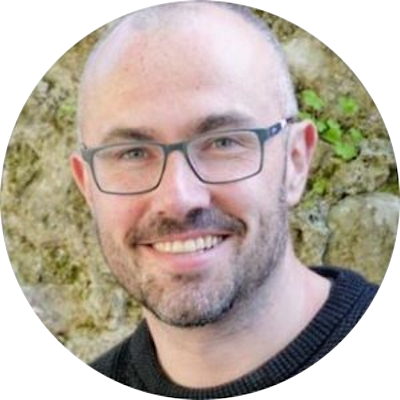 Fin Dwyer, is a historian, author and podcaster. Fin studied archaeology and Greek and Roman Civilisation in University College Dublin and completed a masters in archaeology in 2004.

After working in archaeology for several years in the Dublin region a combination of recession and ill-health ended Fin's aspirations to become Indiana Jones. In 2010 he created the Irish history podcast. For the first few years the show focused on medieval history.

In late 2016 the podcast series shifted focus to the Great Famine – this has been funded by listeners to the show. Fin has also worked on several projects.

2015 – 2016 I created ‘The other 1916‘ for the RTE history show which looks at events outside the headline news of war and rebellion that year.
2016-2017 Researcher for the BBC Irish language history series Tochailt Staire.
2017 Creator of the Kilkenny Famine Experience – a multimedia tour through Kilkenny Workhouse.
2018 Creator of the Dublin Famine Tour