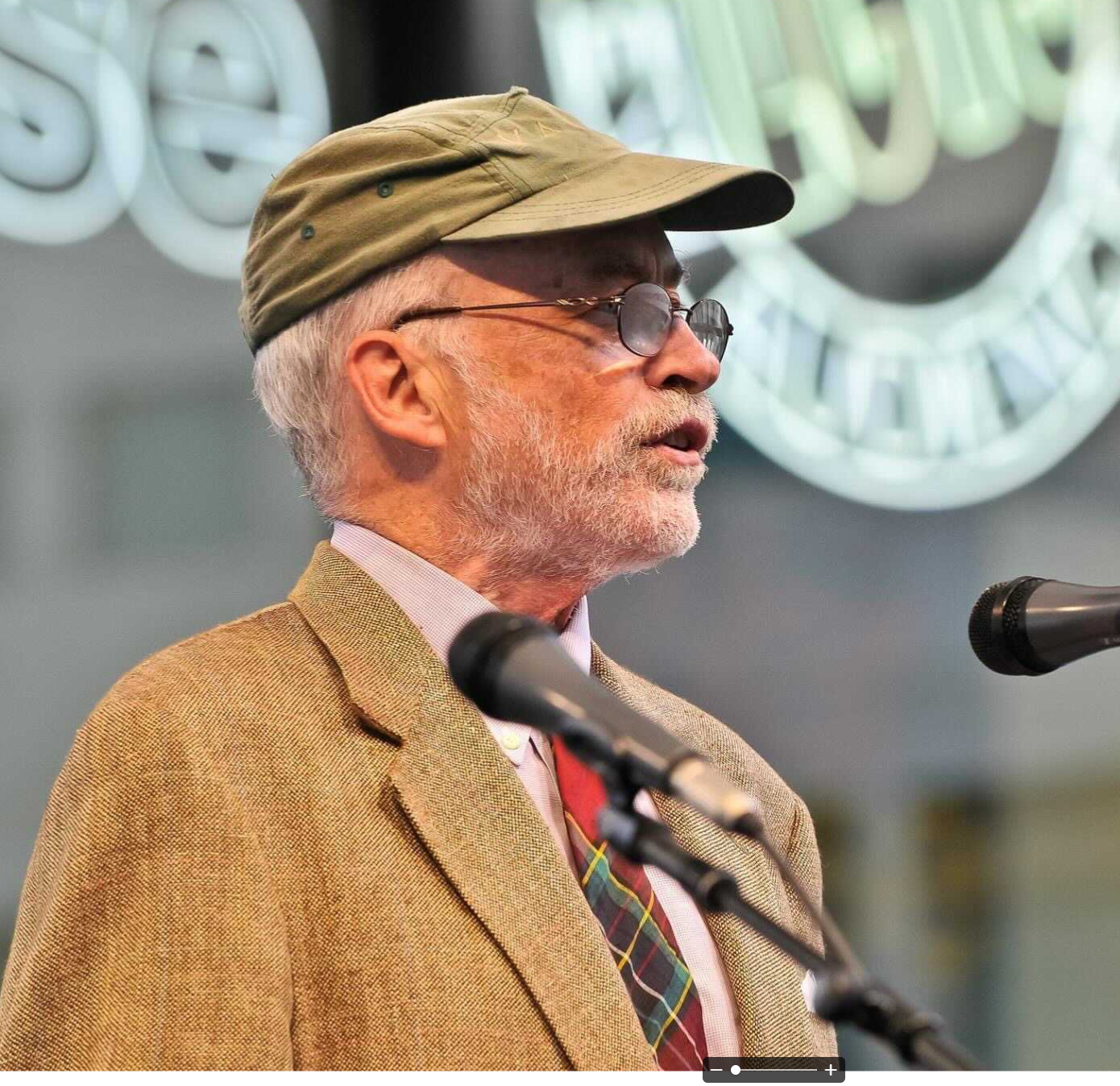 With the republication of his epic novel Banished Children of Eve, the Bard of Hastings-on-Hudson Peter Quinn joins us for a sometimes serious, occasionally irreverent, always insightful look into the global Irish identity from the Irish American perspective. We follow the immigrant’s evolution from the “Paddy” of the famine Irish who washed up on U.S. shores and into Banished…to “Pat” in dogged pursuit of the American dream, to the brash urban swagger of ”Jimmy” personified by actor Jimmy Cagney and NYC Mayor Jimmy Walker. We hear how Peter’s Albany exile as the lead speechwriter for governors Hugh Carey and Mario Cuomo, sparked the drive to write under his own name, first in Banished, and later in Looking For Jimmy: A Search For Irish America and his mystery trilogy--Hour of the Cat, The Man Who Never Returned, and Dry Bones...all with one central, recurring character: New York City.

For a 30% discount on the newly republished Fordham University Press edition of Banished Children of Eve, go to  https://www.fordhampress.com/9780823294084/banished-children-of-eve/  and enter BANISHED30 at checkout (offer expires 6/30/21). 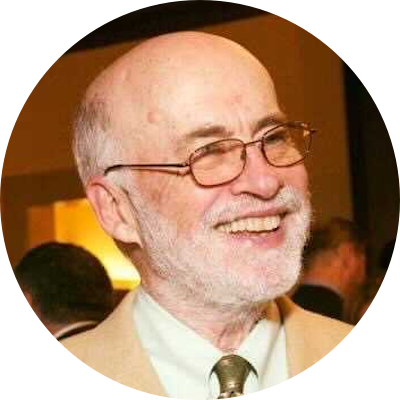