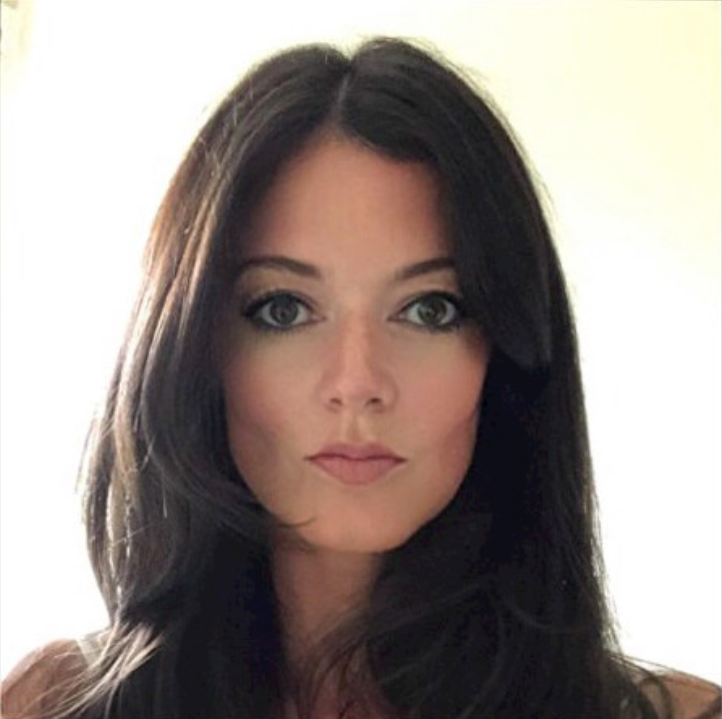 Sorcha’s story takes us back and forth across the Irish Sea and Atlantic Ocean as she sets her course towards storytelling and journalism on radio and TV for RTE, Newstalk, BBC and CBS. With a step into the unknown she landed at the New York Film Academy earning a diploma in filmmaking and acquiring the skills she’d deploy most notably in  “Passing It On: Ballymun Kickhams” for RTE 1, her telling of the improbable tale of a hardscrabble urban gaelic football team, described in the Irish Times as “a quietly moving program about community, belonging and kindness.”

Despite a childhood in Dublin far from the Gaeltacht, Sorcha grew up in an Irish-speaking family, immersed in traditional music and imbued with a social consciousness that informs her creative work. 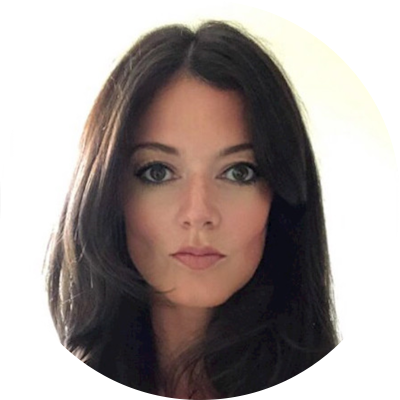 Sorcha Glackin is a producer and director with experience working across branded digital content, documentary, feature film, entertainment and current affairs. She is expert in growing audience engagement for international brands with innovative content strategies. In addition, Sorcha has extensive experience in developing ideas from concept to funding and execution