Why You Should Listen to TD Ciarán Cannon 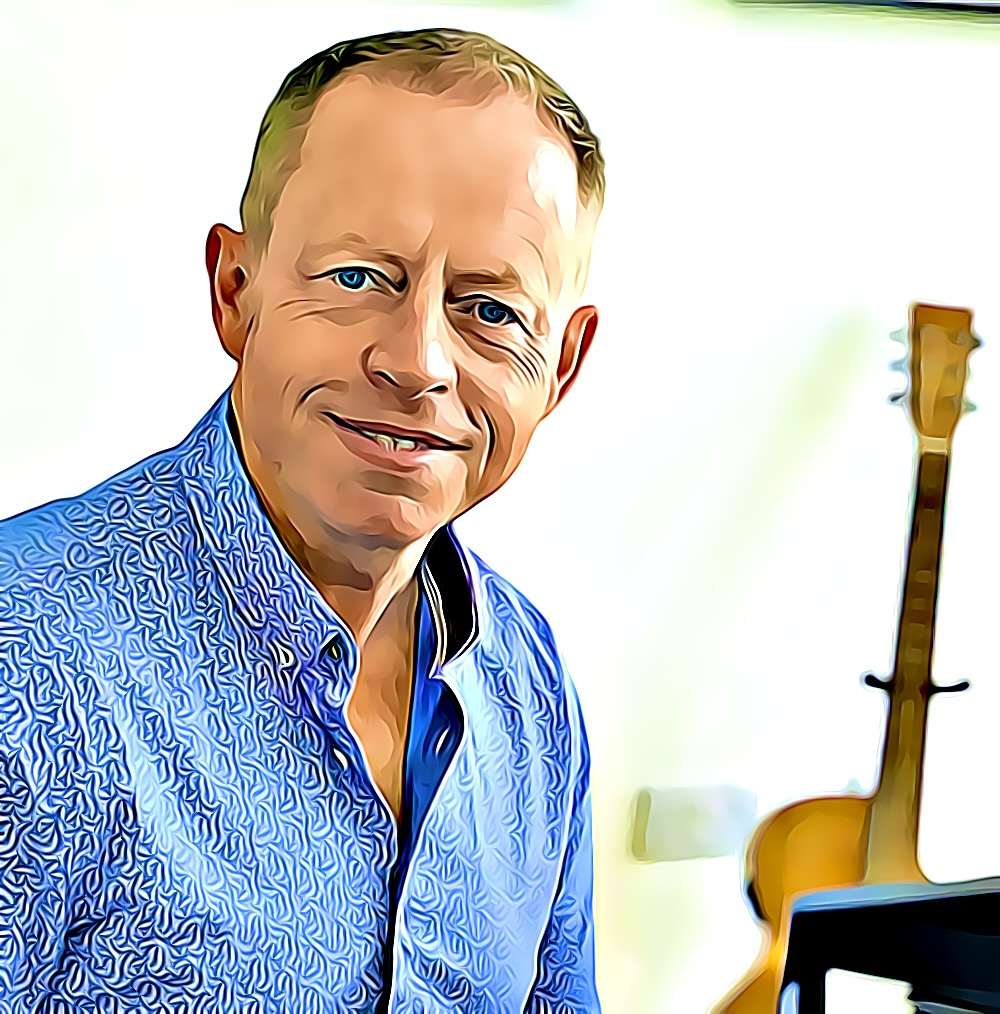 Ciarán Cannon kindly agreed to come on the podcast during it's early days and was, and is, the first elected official to appear on Irish Stew. We particularly wanted to talk to the TD from Galway East as he had served as Minister of State for Diaspora and International Development from 2017 - 2020. My cohost, John Lee, had hosted Ciarán at an Irish Business Organization event on one of his visits to NYC in ministerial capacity

We talked with Ciarán about how he had entered politics, his love for music and the difficult decisions elected representatives have to make when their personal ethos clashes with public opinion.

Since a significant portion of our audience is diaspora listeners, it was an opportunity to talk to a man who had occupied one of most important portfolios in government from a diaspora perspective. If you haven't given this episode a listen yet, hit the play button and let us know what you think