Why You Should Listen to Jack Byrne 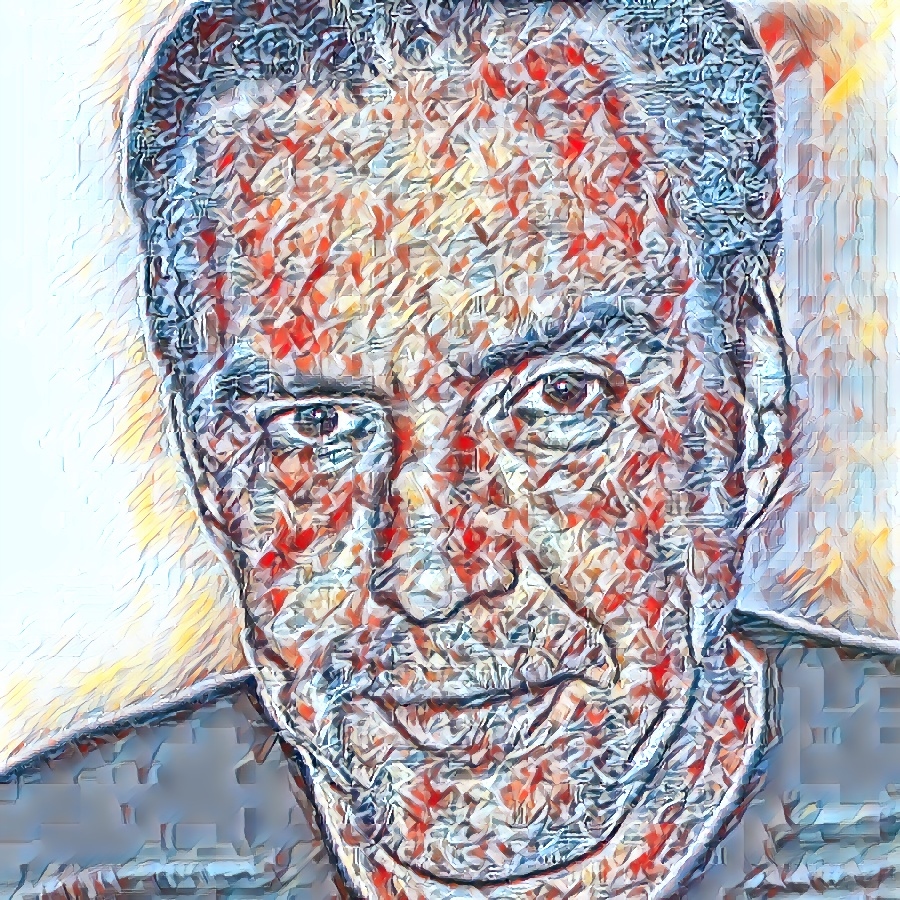 On Christmas Eve 2020,  Jack Byrne reached out to see if we'd be interested in doing an episode on his upcoming book. We had only launched the podcast in October and were chuffed that anyone would actually ask to come on the Stew. Things have changed 40 episodes later, much to our delight. Authors always make for interesting interviews as their craft tends to give them a unique and fluent voice which translates very well on an audio recording.

Jack was on the verge of publishing his first novel, Under The Bridge, in February 2021 and wanted to get the word out. Even if you have talent, it's difficult to carve out a space in the crowded literary marketplace where everybody is jostling for attention. The hardest thing for a new author in our attention-deprived lifestyles is to get potential readers to look at the first few pages of their book. When I read Jack's first few pages I was hooked.

Under the Bridge, starts with the discovery of skeletal remains at a Liverpool building site, standard enough fair for a mystery novel, but intriguing nonetheless. The story centers around a group of post-war Irish immigrants on the margins of British society and how they carve out a space in their new home through, let's say, questionable activities. As the story progresses, Jack exposes a seamy post-war Liverpool rife with economic difficulty. This isn't some twee British mystery located in a bucolic landscape, rather it depicts a gritty city struggling and failing to escape the gravitation force of economic decline.

Liverpool is often called the most Irish of English cities and as such, we were delighted to have the opportunity to chat with Jack on the podcast about his novel and hometown. It was a great fit for our podcast and what better guide to Liverpool for Irish Stew than the son of an Irish immigrant from Wicklow town.

This year, on St Patrick's day, Jack released the 2nd installment in his Liverpool Mysteries titled Across the Water. The action in the new novel continues the stories of the characters developed in the first book. With the new publication, I decided to make a new shorter "check-in" episode focused on the new book. You can listen to that second chat here.