Why You Should Listen to Historian Geoff Cobb 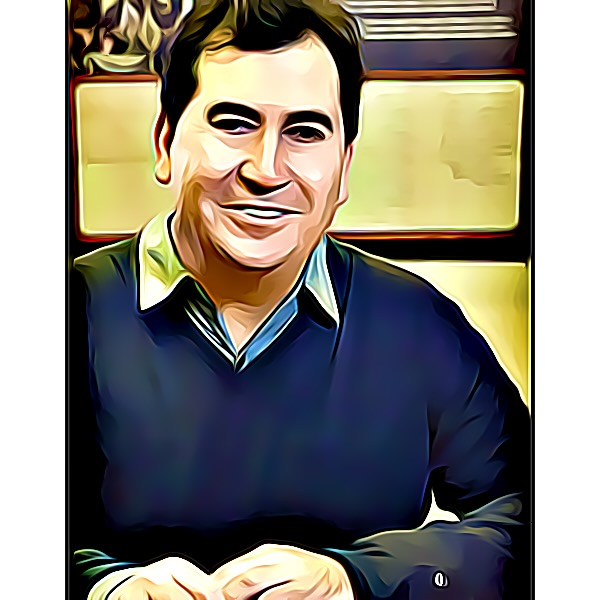 I first met Geoff Cobb at a Society of Old Brooklynites event. Geoff had invited me to a talk he was giving on Walt Whitman and his time spent as editor of the Brooklyn Daily Times from 1857 - 1859. Geoff described how one of America's great poets, never a profession that generates much cash, had kept body and soul together by writing of less ethereal matters. The publication of the first edition of Leaves of Grass in 1855 had not and would not make him a wealthy man.

I had made contact with Geoff some months earlier after reading his profile on Irish painter, John Mulvany. On reading the article, I knew Geoff was a kindred soul and so I reached out to Geoff who kindly invited to the Whitman event We both share a passion for history although Geoff is far more accomplished in the space than I, having published a number of books on local NYC history which unsurprisingly was populated with plenty of Irish characters.

I was delighted when Geoff told me has was publishing a book called The Irish In New York. My cohost John Lee and I were preparing to launch the podcast and Geoff made for a perfect guest. The book features some 60 profiles of Irish New Yorkers and we got to speak about some of these colorful characters. So give it a listen and let us know what you think 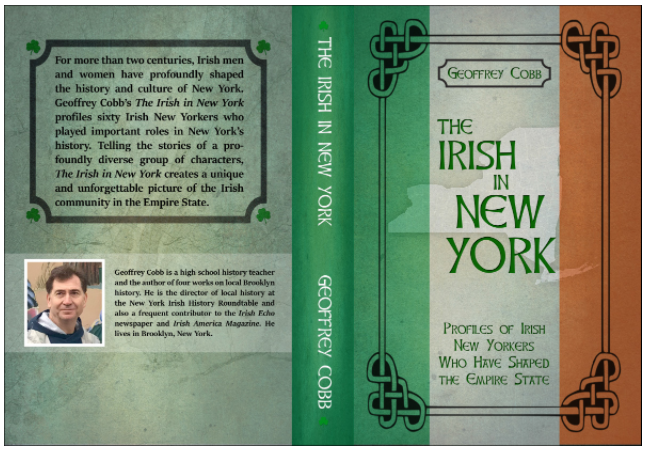