Why You Should Listen to Digital Media Mogul Jeffrey Hayzlett 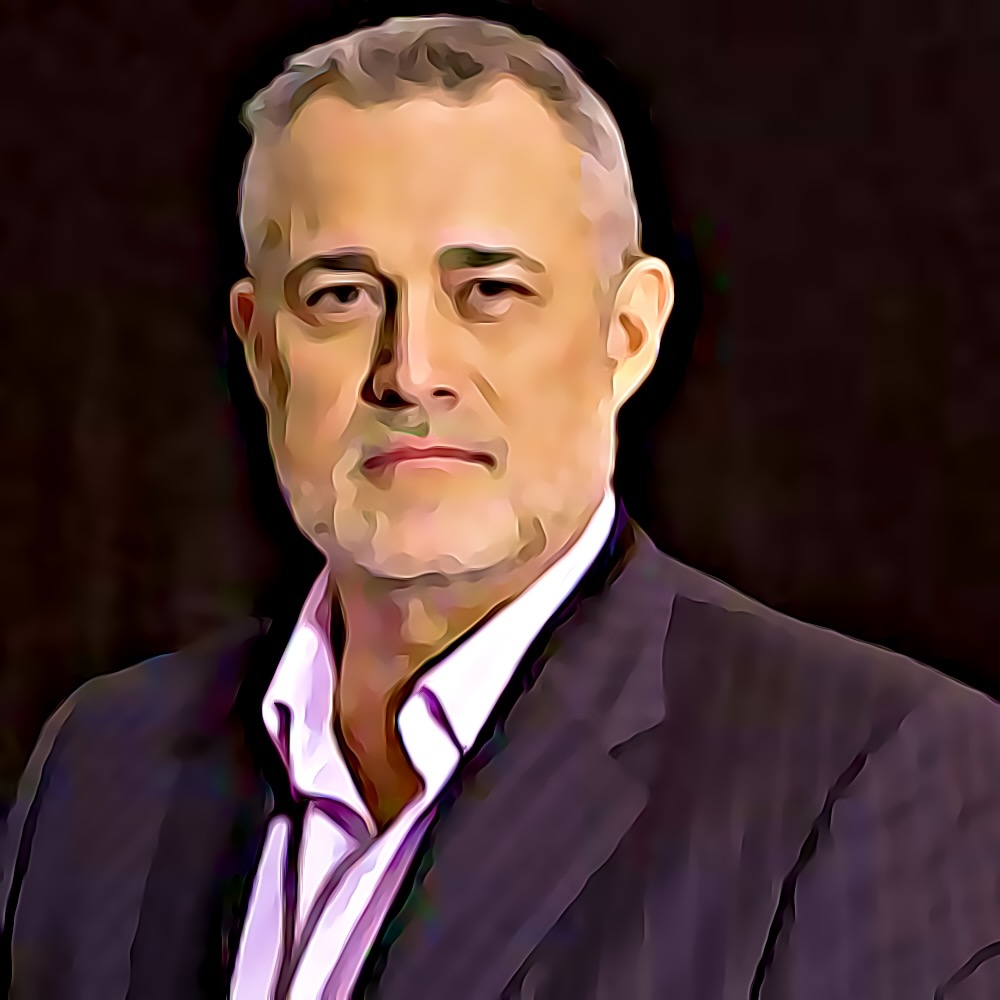 South Dakotan Jeffrey Hayzlett is many things, a serial entrepreneur, an author, a keynote speaker and happens to have Donald Trump's personal number on speed dial. My cohost John Lee had gotten to know Jeffrey during a pre Irish Stew tilt at the podcasting world some years back and cajoled Jeffrey into coming onto the podcast before we had dropped a single episode

Given Jeffrey's colorful contacts and resume, which included a stint as Chief Marketing Officer at Kodak, I anticipated a lively exchange. Jeffrey didn't disappoint, however what I hadn't anticipated was a passionate explanation as to why seeking out his Irish roots was important to both him and other children of the Irish diaspora. Note to Tourism Ireland and folks in the genealogy space, listen to that bit around the 42 minute part. Now don't skip the rest of the episode, there is a rather direct and unequivocal assessment of Donald Trump that might surprise some, along with other interesting exchanges.

John and I hope you give this episode a listen, if you haven't before. It was part of the first three episodes we released when we launched Irish Stew back in October 25th last year. Let us know what you think