Why You Should Listen to Bill Schultz 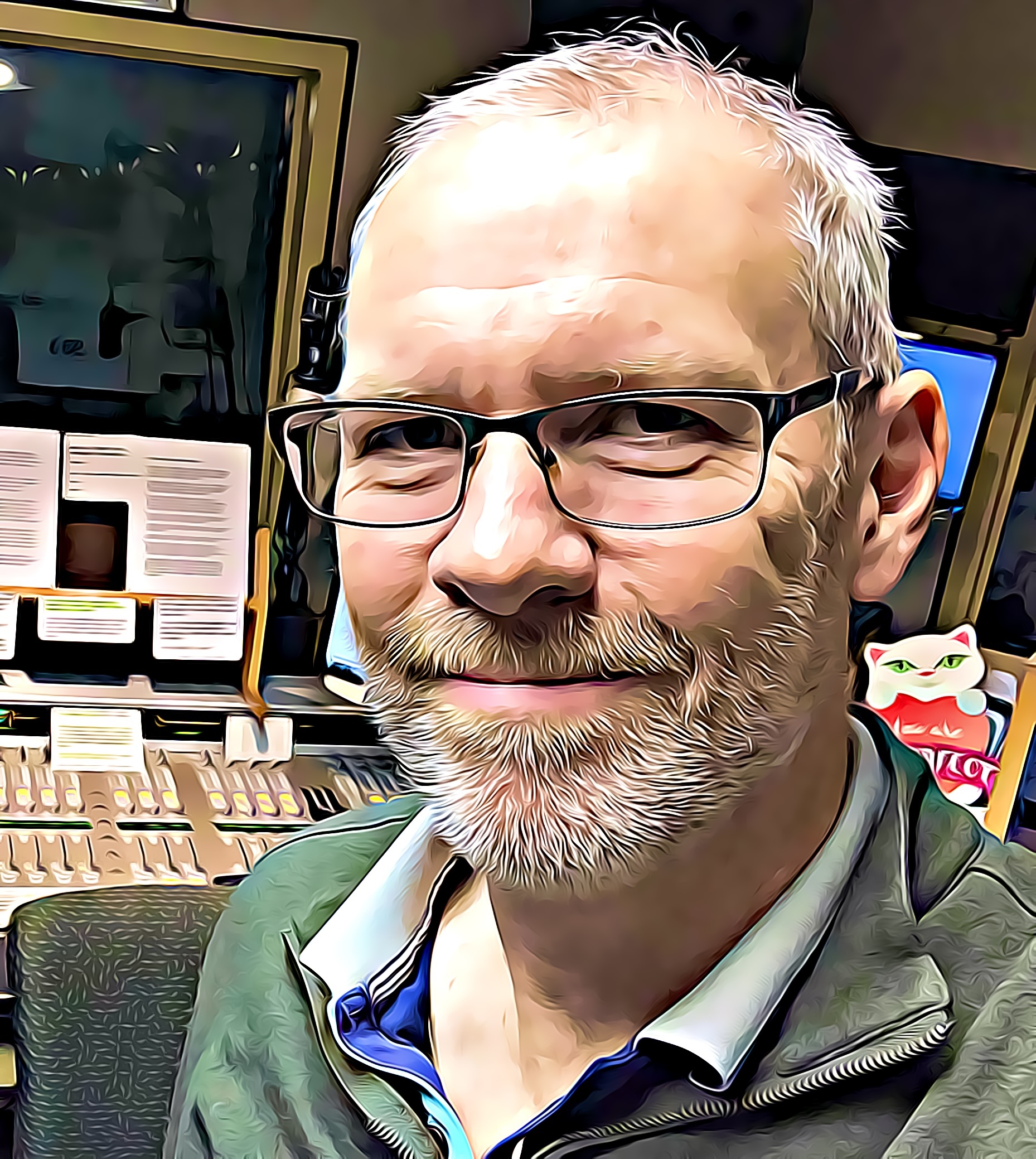 A little over a year ago John Lee and I decided to make a new podcast called Irish Stew. Since we were both newbies to the form, we needed some willing victims.... err... guests who would come on the show and be accepting of our rank inexperience.

I immediately thought of my college roommate Bill Schultz. We'd shared an apartment back in the 1980s when we were both students in St John's University in Queens, NYC. Bill is a really laid back, fun loving guy who has built a successful career in radio production which ultimately morphed into a career in podcast production.

While I knew the outline of Bill's career story, friends rarely get the opportunity to drill deeply into each other's job, to some degree it seems to be a bit intrusive. The episode recording gave me the opportunity to ask Bill questions about how he carved out a place in podcasting and how he sees that emergent and rapidly growing industry developing in the next few years. So if you want to understand more about business aspects and career opportunities in the podcast world, Bill is a guy want to listen to.

Now Bill's episode is listed as the 3rd in our first season, but it was actually the first we recorded. Our release order was driven by a variety of ideas that I'm not going to bore you with. Bill was kind enough to be patient with us as we flubbed our way through our first effort to record a remote internet based conversation using technology that was new to us.

While we were far from perfect, Bill was encouraging and so I presumptuously asked if he would like to come onboard as both a producer and editor. I was delighted that he agreed to do so and take it as a vote of confidence that the podcast has merit.

So if you're into podcasting, do yourself a favor and give Bill's episode a listen. He cuts through a lot of hype that surrounds the podcast world and explains why it is the space in the audio business where creatives have the greatest opportunity to make an impact.