Why You Should Listen to Barrister Ruth Cannon 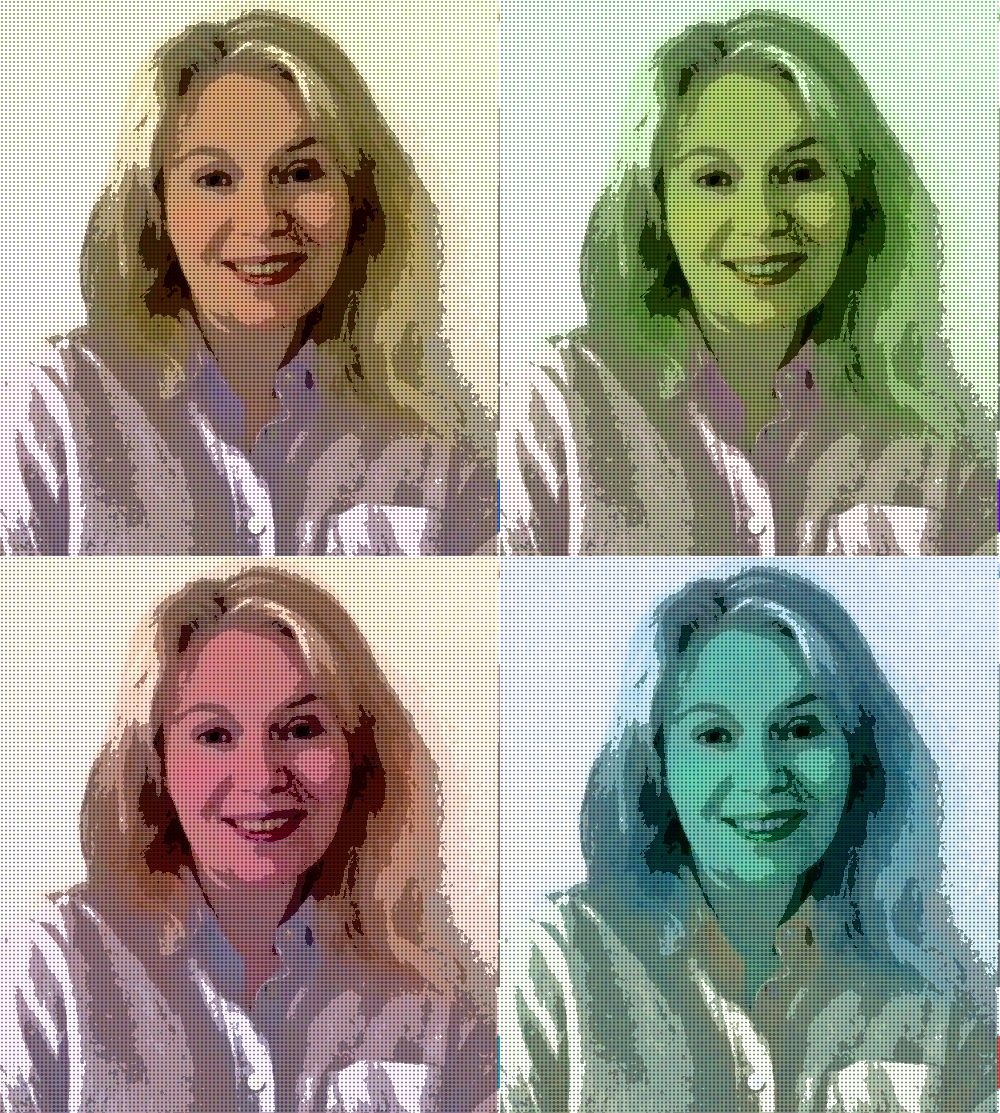 I got to know Ruth Cannon, BL via Twitter. In addition to her wonderful Irish legal history blog, Stories of the Four Courts, Ruth has an interest in old prints and maps of Dublin. It is an interest I share and prompted an extended exchange on Twitter under my Nutty Chronicles handle.

For those that like to nerd out on 18th century Dublin geography, we were focused on a Joseph Tudor 1753 print of Trinity College. To my modern mind, the image depicted the sea unexpectedly close to the campus and a distant church sitting on an exposed promontory perplexed me. 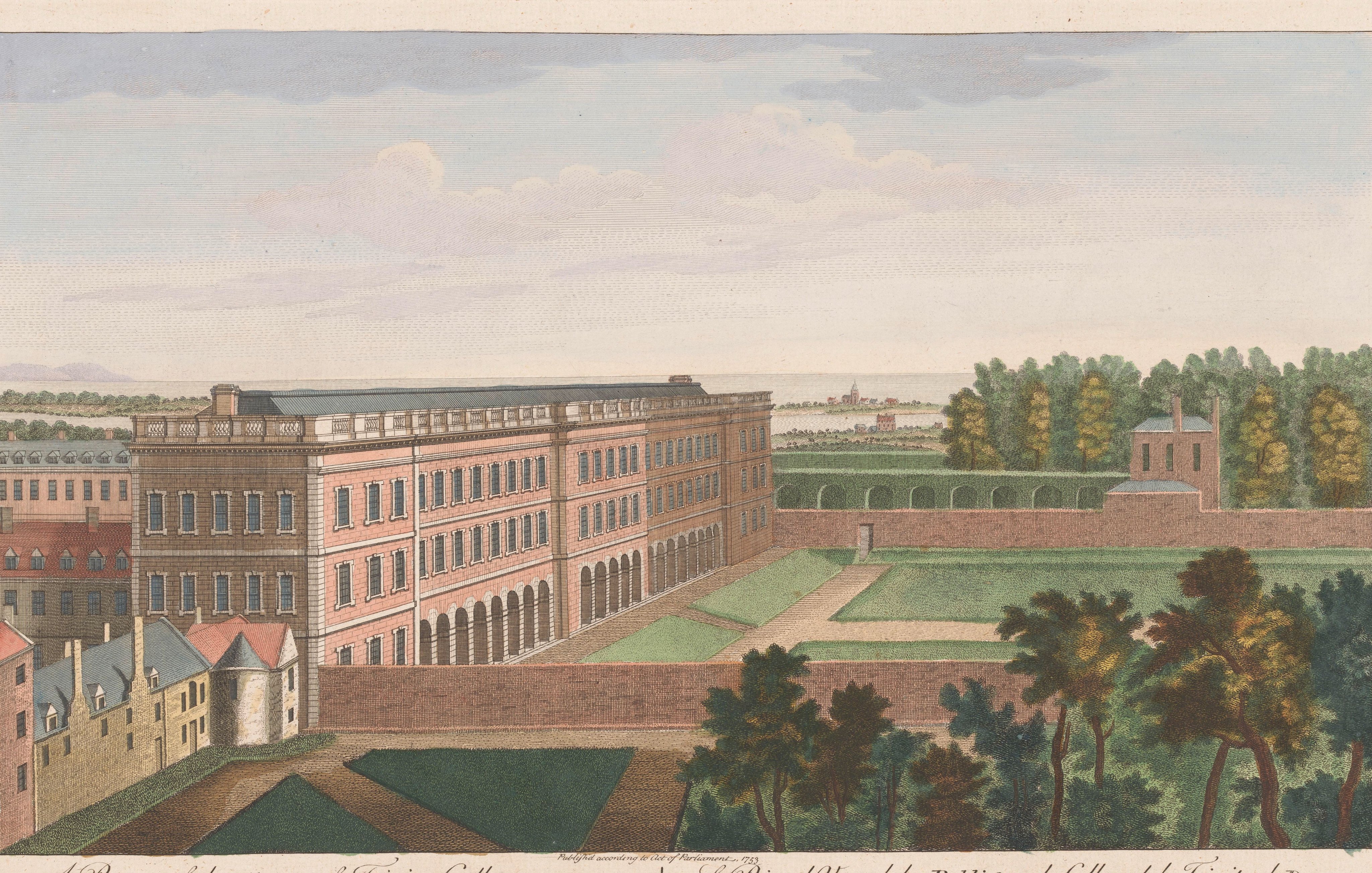 Was the print accurate or were we dealing with artistic license? If that get’s your pulse going, you can read the Twitter thread here => Trinity College and the Sea

Following that long exchange, I started reading Ruth’s Four Courts blog and it occurred to me that Ruth would make an excellent guest on Irish Stew. I wanted to have a broad brush conversation on the law in Ireland with an emphasis on general distinctions in legal practice between the denizens of The Four Courts and other countries. Let us know what you think