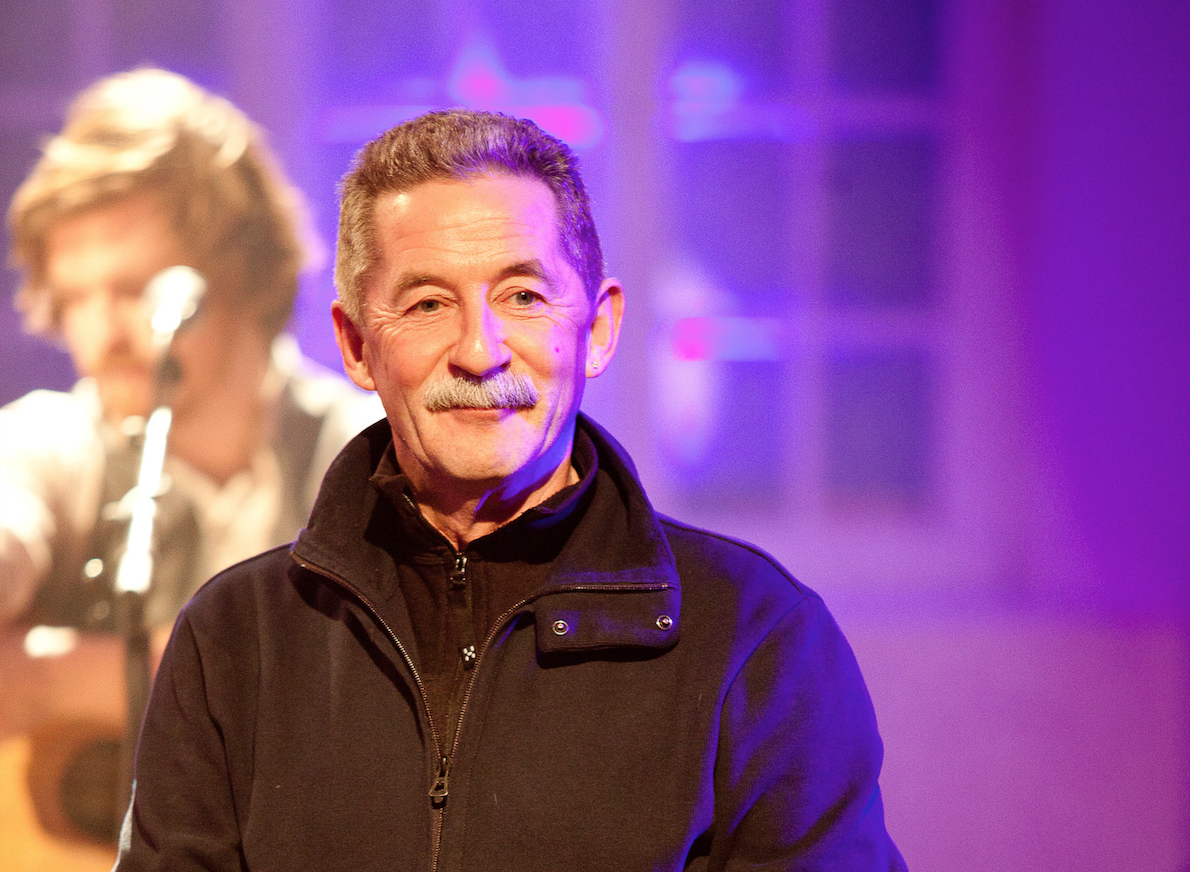 One of the benefits of being a podcast host is being exposed to new ideas or people who I really should know about, but somehow never appeared on my radar. And so it was during our recent podcast with Ciaran Cannon

Ciaran mentioned Philip King and his seminal documentary called Bringing it Back Home which tracked the influence of Irish music on the world scene.

I'm embarassed to admit that I knew nothing of Philip King's work. It could be that when I left Ireland in the early 80s that King was just begining to rise to promininece as a member of Scullion. Ironically this is a band I saw live in my home town of Malahide. I'm assuming that King was performing with Scullion that evening and I was impressed with their fusion approach to music.

Philip King is a gifted man, not just as a performer but as a philosphical leader who articulates the importance of the arts as a major contributor to the Irish Edge. Indeed originated an event series of the same name to put forward that idea. King's Tedx talk in Dublin from 10 years back should be required viewing for all. The brief talk is stuffed with ideas. I recommend it to all without reservation