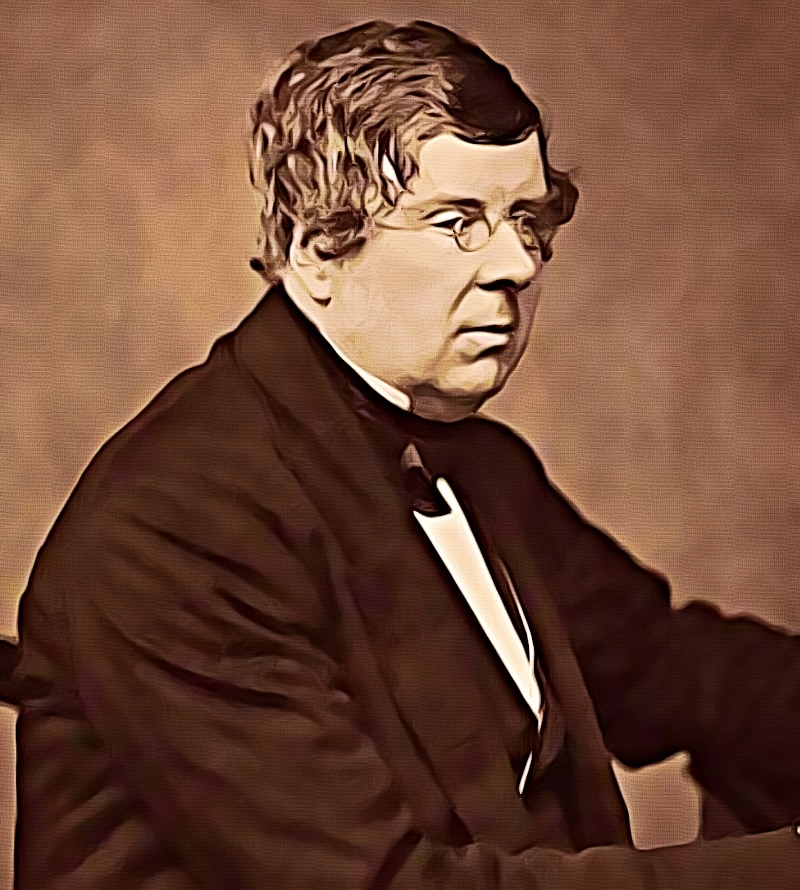 William Parsons, astronomer and 3rd Earl of Rosse was born in York, England on the 17th of June 1800. Parsons is best remembered for his construction of the world's largest telescope at Birr Castle.

Parsons was educated at both Trinity College Dublin and Oxford. While he studied Mathematics, his real interest lay in the field of Astronomy and shortly after the completion of his degree in 1822, Parsons embarked on a multi year telescope building project which he directed at the Parsons family seat in Birr Castle.

His efforts led in 1845 to the construction of the world’s largest telescope. The Leviathan telescope would retain it’s status as world’s  largest for more than 70 years and aided Parsons in the identification of galaxies for the first time. 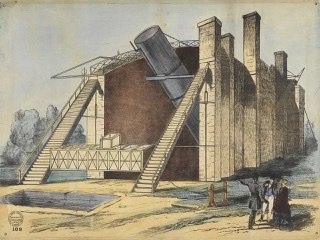 While Parsons is most noted for his achievements In the field of Astronomy, he also served in the House of Commons at Westminster. He proved to be foresighted in anticipating the likelihood of food insecurity in Ireland and during the Great Hunger, he did much to alleviate distress in the Birr area in addition to writing critically of governmental response to the crisis

Parsons died in Dublin on the 31st of October 1867 following complications caused by a surgical procedure.