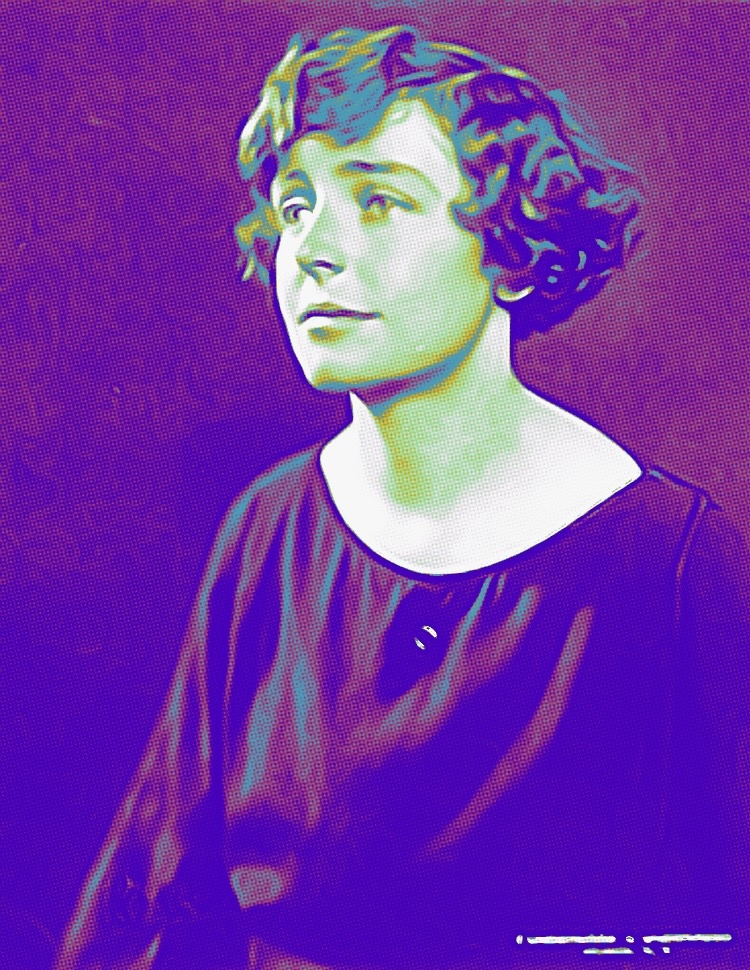 Muriel Murphy MacSwiney, nationalist and left wing activist was born into a wealthy Irish brewing family in Cobh, Cork on the 8th of June 1892. Muriel had an uncomfortable relationship with her family's wealth and conservatism.

She met republican and future Lord Mayor of Cork, Terrence MacSwiney in 1915, a relationship her family disapproved of, and married him two years later. Terrence was subjected to multiple arrests and ultimately was imprisoned in Brixton prison in 1920 where he endured a hunger strike of 74 days before succumbing to his fast.

As the widow of a republican martyr, Muriel traveled to America on a lecture and interview tour. She testified in Washington DC on the Irish conflict and became the first woman to receive the freedom of New York City.

Muriel returned to Ireland where she opposed the Anglo-Irish Treaty. Tensions with her sister-in-law Mary MacSwiney resulted in the loss of custody of her daughter Máire. Her avowed left-wing orientation and atheism may have been contributing factors in the custody battle.

Muriel married Marxist and French Resistance member, Pierre Kahn and together they had a daughter Alix born in 1926. Tragically Kahn was arrested by the Nazis and died as a result of his confinement in Buchenwald despite being liberated.

Muriel lived the remainder of her life in England, continuing her involvement in left wing causes. She died in Maidstone at the age of 90 on the 26th of October 1982.