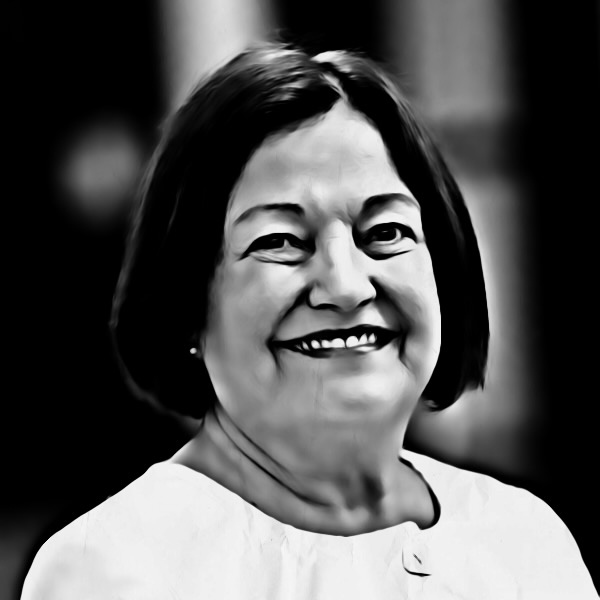 Mairead Maguire, peace advocate and Nobelist, was born on this day in 1944.

In 1976, an out-of-control car killed three children of her sister, Ann Maguire. The driver, a member of the IRA, had been fatally shot by the British Army. Another woman, Betty Williams (1943 - 2020), witnessed the tragedy. Together with journalist Ciaran McKeown (1943 -2019), the trio formed what became known as the Peace People.

The organization sprang from a virtually spontaneous reaction by the women of Northern Ireland, both Catholic, and Protestant, to the tragic death of the Maguire children. Within a matter of weeks,  what began as a petition drive, transformed into thousands of women on the streets calling for a cessation of violence between Republicans and Loyalists.

Maguire's actions were motivated by a belief that violence can only end through a process of re-education. Along with Betty Williams, Maguire was awarded the Nobel Peace Prize in 1977. Maguire has continued to work for the cause of peace in subsequent decades both at home and worldwide, where she advocates for political prisoners and has frequently found herself at odds with US policy in the Middle East.