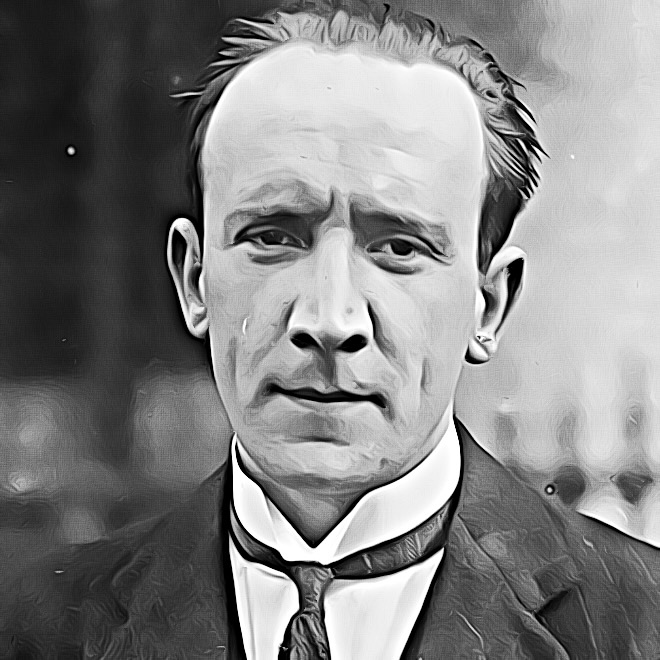 Kevin O'Higgins, Irish revolutionary, politician, and Irish Minister of Justice and External Affairs was born in Stradbally, Laois on the 7th of June 1892.

Following service in the Irish War of Independence, O'Higgins sided with the pro-treaty forces in the Irish Civil War. In his role as Minister of Justice during that war, he signed the death warrants of 77 anti-treaty prisoners, most notoriously, Rory O'Connor who had been best man at his wedding to Brigid Cole in 1921.

In 1922 he established the Irish police force, An Garda Síochána, notable for the fact that they are unarmed to this day. O'Higgins had a reputation as being highly conservative, his views on women were regressive and his comment on the success of extending the voting franchise to Irish women is frequently cited: "I would not like to pronounce an opinion on it in public"

Resentment directed at O'Higgins as a result of his actions during the Civil War led to his assassination in Booterstown, Dublin on Sunday the 10th of July 1927. His killers motivated by anger at the execution of their anti-treaty comrades were never arrested but were identified subsequent to their deaths.