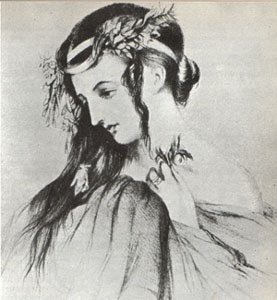 Actor and beauty Harriet Smithson (1800 - 1854) was born in Ennis, Clare into a theatrical family. She made her debut on the Dublin stage in the Theater Royal at the age of 14. Some 4 years later she first appeared in London at the Theatre Royal to muted reviews.

Despite her unpropitious initial reviews, Smithson would continue to work regularly in London. However, in 1827 she traveled to Paris where she would have her greatest impact, particularly in Shakespeare’s dramas. Smithson’s beauty and more naturalistic approach to acting would establish her as one of the leading muses of the French Romantic Era. 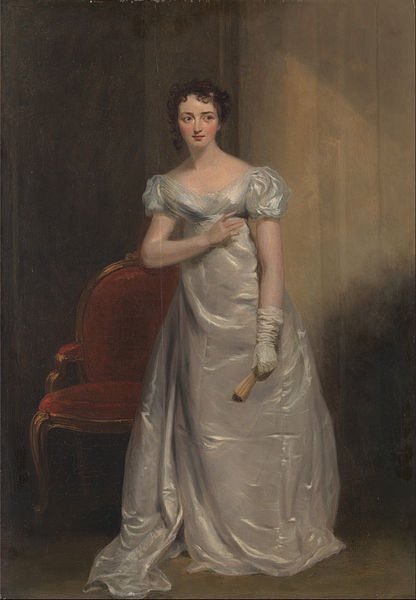 Harriet Smithson as Miss Dorillon, in "Wives as They Were, and Maids as They Are"
by Elizabeth Inchbald -  circa 1822

Smithson is credited with being an inspiration for Hector Berlioz’s (1803 - 1869) Symphonie Fantastique. In 1827, Berlioz first saw Smithson playing Ophelia at the Odeon in Paris. He was smitten and wrote to her frequently, but she ignored his interest. Smithson would not meet Berlioz until a further 5 years passed following a performance of Lélio, a sequel to Symphonie Fantastique. Realizing her inspirational role in the composition, she wrote a congratulatory note to the composer. 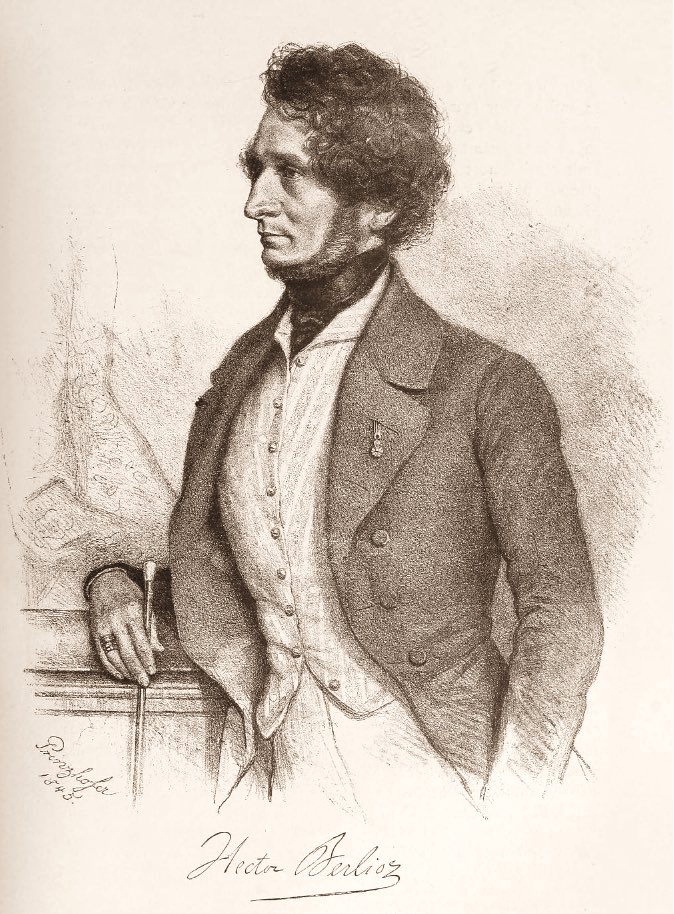 The couple would marry a year later in 1833. Sadly the relationship would not prove to be a success. Berlioz’s career was on the rise and Smithson’s declining and despite the birth of their son Louis in 1834, jealousy appears to have damaged their marriage. There were rumors that Smithson had taken to drinking and by the 1840s, Berlioz had started a relationship with soprano Marie Recio (1814 - 1862) leading to the departure of Smithson in 1843.

Berlioz continued to support Smithson whose deteriorating health would result in her death on March 3rd in 1854. Berlioz subsequently married Marie Recio following Harriet’s death. They are all buried together in Montmartre’s cemetery. 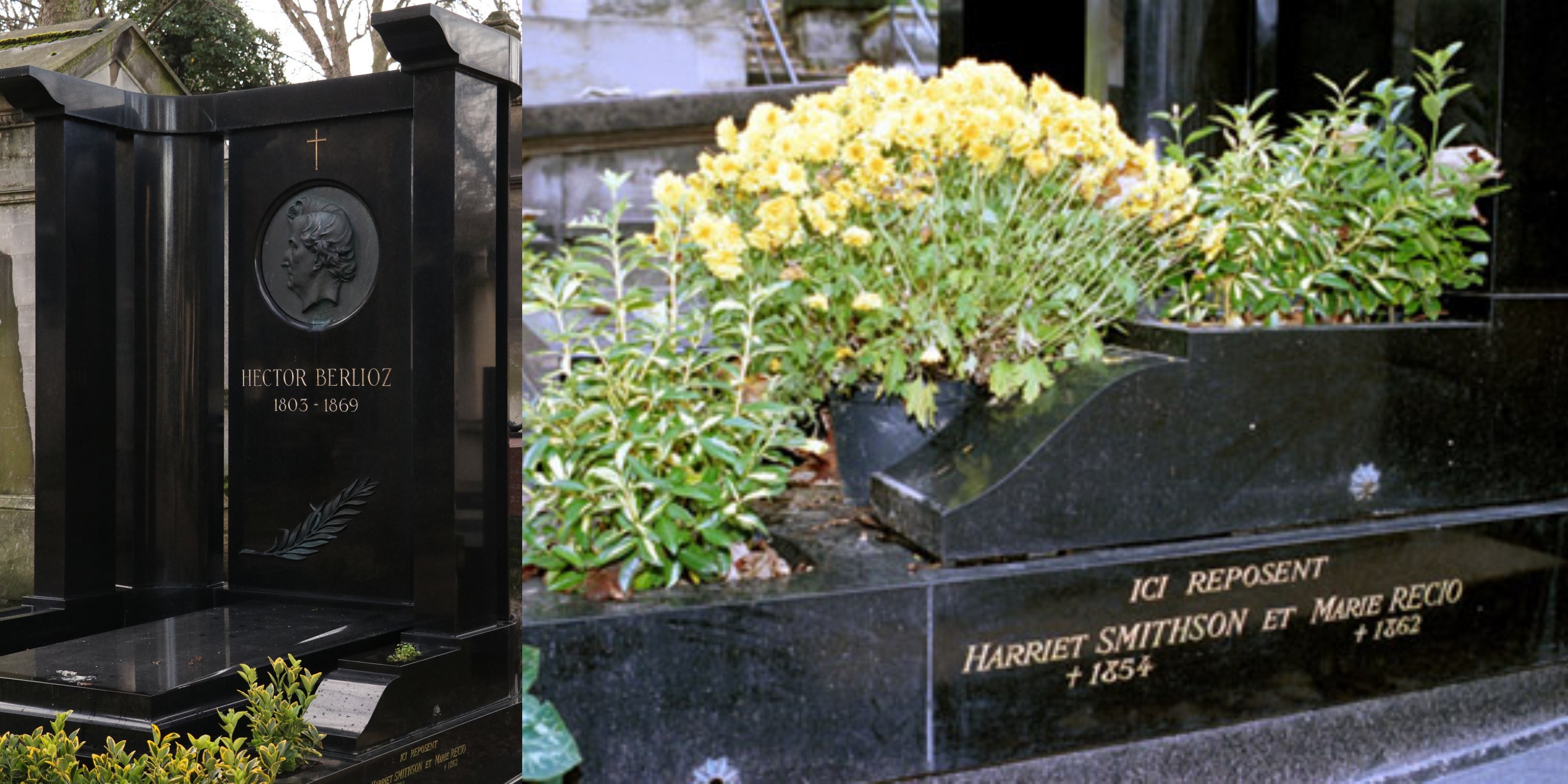