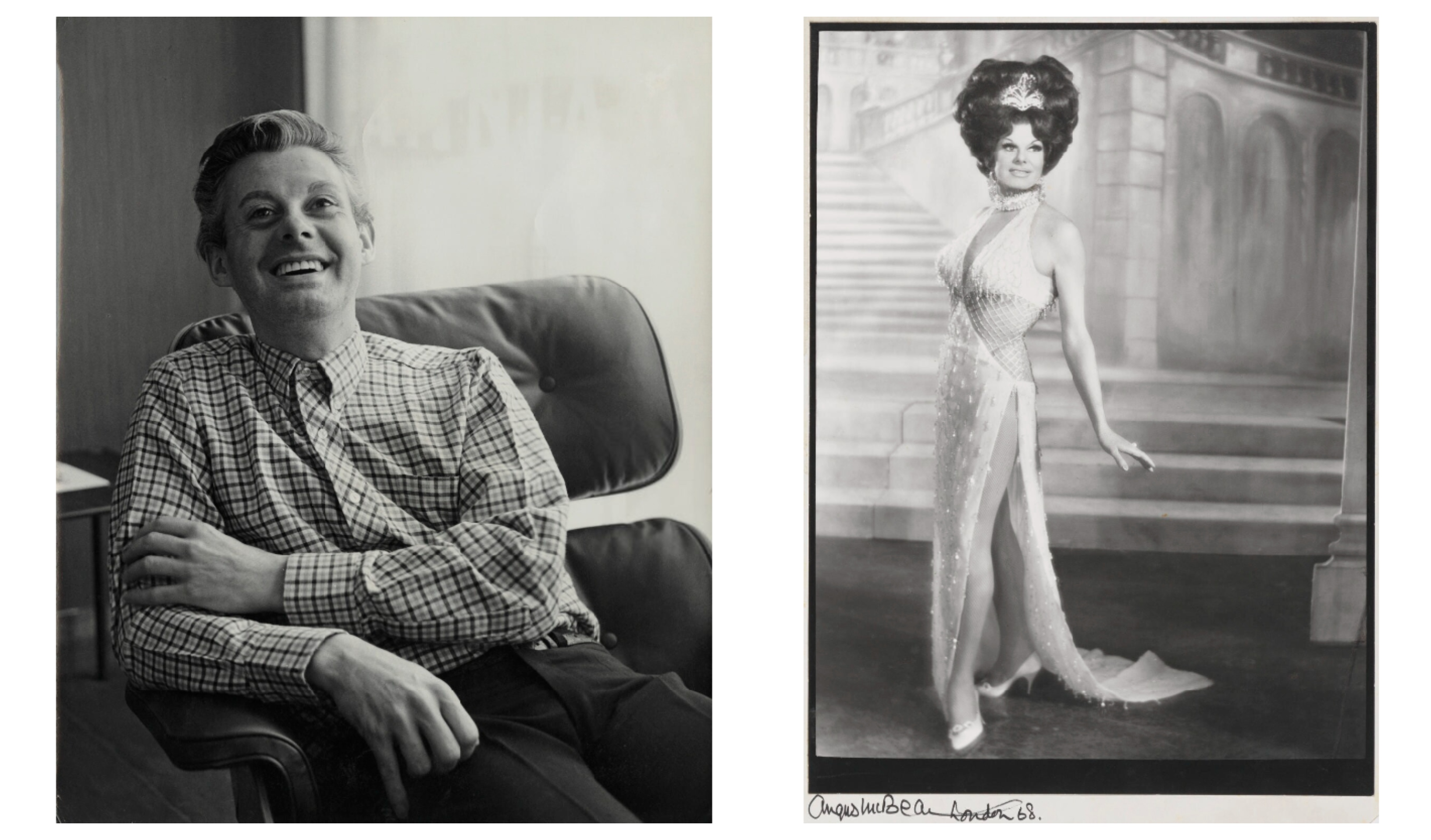 La Rue performed for over 60 years on the British stage until a year before his passing on the 31 May, 2009 in Tunbridge Wells, Kent, England