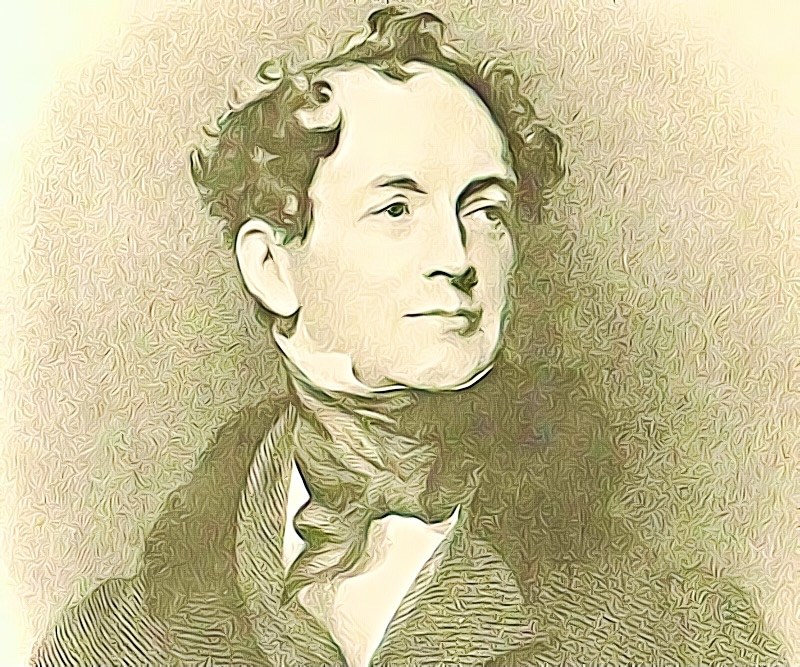 Poet, lyricist, and writer Thomas Moore (1779 - 1852) was born on Aungier Steet in Dublin City in 1779. He was born into a prosperous Catholic family and attended private school supplemented by private tutoring. In 1795, he entered Trinity College following a relaxation of the Penal Laws, which prohibited Catholics' entry in prior years.

While at Trinity, Moore became involved in radical republican politics and was closely associated with Robert Emmet. He did not however join the United Irishmen, and when their 1798 rebellion failed, he avoided subjection to the punishments meted out to his contemporaries.

At the beginning of the 19th century Moore travelled to London, ostensibly to pursue a degree in law however that career aspiration as he found support for his writing and musical aspirations